The story of Finn aka how nothing went according to plan 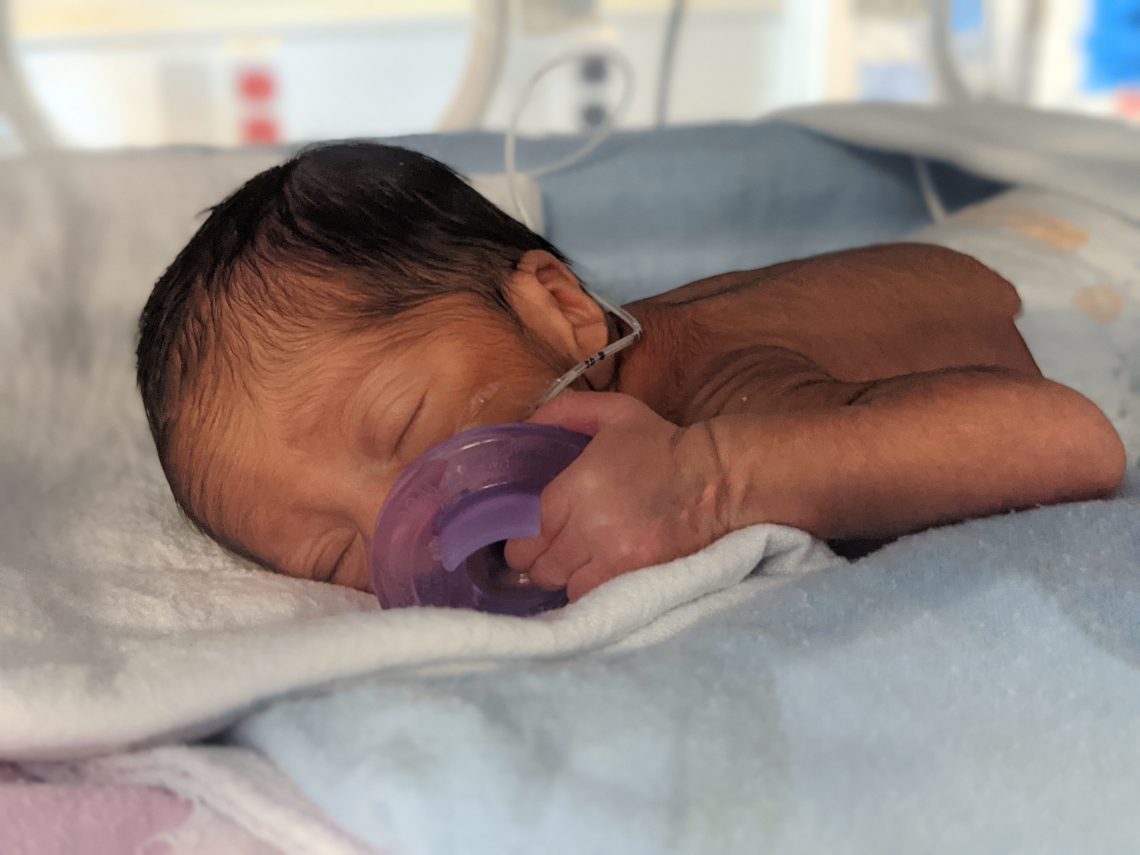 If you told me earlier this year that I would end up having my first baby two months early, and that it would be at least two months until I was able to bring him home, I wouldn’t believe you. Never in my life have I had my plans so utterly derailed. I ordered the perfect maternity dress (never wore it), my family planned my shower (had to be cancelled), booked a maternity shoot (also cancelled). So how did we get here? Here’s the birth story that no one asked for.

My entire pregnancy was pretty relaxed. I didn’t have any of the normal symptoms that so many of my friends had, or that I saw in movies and TV shows. Morning sickness? Nah, not really. Only two or three times. Cravings? Nope. Just a lot of food that I no longer had an appetite for.

And then an unnerving trend started. Despite never having diabetes in my life, I was diagnosed fairly early with gestational diabetes. As a foodie who had hoped to send my husband running to every patisserie in the city with the thin excuse of being pregnant, this was less than ideal. I got through Christmas. I got through Valentine’s day. It definitely helped that we were constantly in lockdown, so there were less opportunities to eat delicious things.

I entered my third trimester, and was barely showing. I had some heartburn but felt overall okay. I could feel the baby moving (super cool!) and my only other symptom was crazy hip and round ligament pain.

At my OB appointments, my blood pressure had started to creep up at each appointment, until it was too high. I was put on medication and told to take time off work. Unfortunately, the medicine didn’t help. On a routine phone call with my dietitian, she told me the blood pressure warning signs to head to labour and delivery triage immediately. Turns out that my blood pressure had been hitting those highs all along, but I wasn’t aware that it was a red flag.

Alarmed, I told my husband and we decided to head to the hospital right away. Heading to the hospital during a pandemic is not fun. I was led to a little room where my blood pressure and blood samples were taken. Apparently things were not great. The OB team wanted to admit me to the hospital for observation. I declined, but agreed to come back the next day for more tests.

The tests weren’t improving, and neither was my blood pressure. I made a deal with the OB on duty that I would come back the next day to be admitted. Other than my nosediving blood work, I had no symptoms of preeclampsia. I felt fine, I had no chest pain, no headaches, no swelling, and no vision changes. It seemed ridiculous that I couldn’t just go back home, 15 minutes away from the hospital.

Begrudgingly, I started my lonely anxiety filled stay at the hospital, alone. Because of the pandemic, I wasn’t able to have visitors until I had been admitted for two weeks. Unfortunately, despite requesting a private room I had to stay in a shared room with a rotating cast of high risk pregnant women, and sometimes their husbands. (This was because the private rooms were filled with pregnant women with COVID-19 symptoms) In a society where I wasn’t even allowed to visit my parents without a mask or in their homes since November, this was incredibly stressful. Were my roommates taking COVID-19 precautions as seriously as I was? I’ll never know. I was checked by nurses 4 times a day, and did stress tests on the baby. The baby was doing well. Me on the other hand? Not so much. With every jab of the needle, my blood results were getting worse and worse. I doctor confirmed that in addition to preeclampsia, I also was developing HELLP.

1% to 2% of pregnancies in Canada are affected by preeclampsia. 10% to 20% of women who have severe preeclampsia go on to develop HELLP. HELLP syndrome is a life-threatening liver disorder that’s a severe form of preeclampsia. I was hitting all of the wrong odds.

I was put on even more medication, that my body stopped responding to (it was clearly done with the whole situation). One day, I was on the phone with my husband when a nurse all but ran in the room. “The doctor wants you to stop eating and drinking immediately. He’s coming to talk to you.” I looked in shock at my phone, and told my husband to get to the hospital ASAP.

Long story short, I was put on an IV drip, rushed into an operation room for a c-section, and boom.

Finn was born, and today is my first Mother’s Day. It still feels unbelievable. Finn is perfect. This is not what we planned, but I know that it could have ended so much worse.

Finn was born at 3.5 pounds, and one month later, weighs 5.2 pounds. He still needs to get a bit bigger before he can leave the NICU, but the nurses and doctors have been amazing! I’m counting down the days until Finn can come home, and start running our lives. 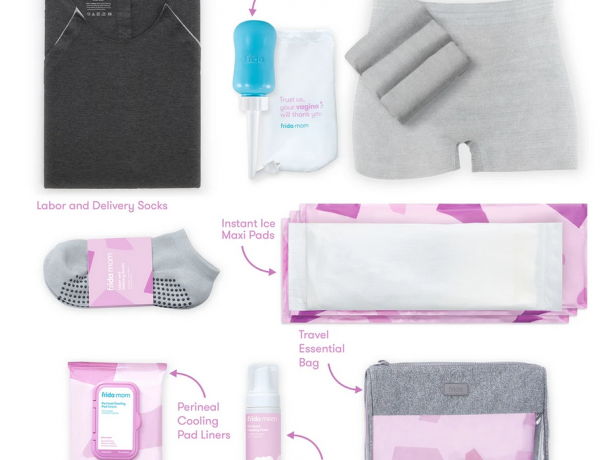 Prepare for the expected with Frida Mom 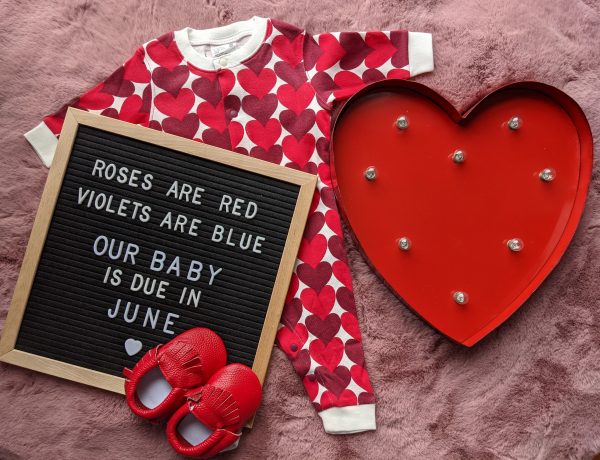 Heartless Mom to Be

Prepare for the expected with Frida Mom

The cherry on top: Exploring cherry production in Greece