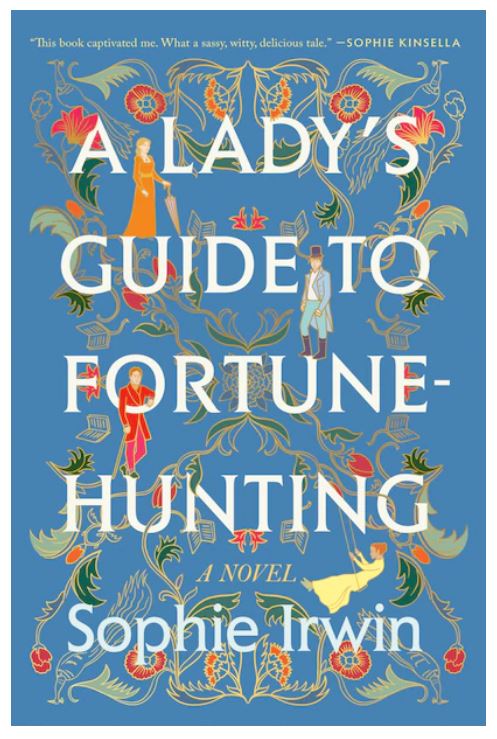 It’s been a long, hot summer. Is your TBR pile looking a little thin? Check out what I’ve been reading this summer!

This set of ultra-contemporary and electrifyingly fresh fiction is about a generation on the cusp, enmeshed in Zooms and lockdowns, loneliness and love.

Life should have started to take shape by now—but instead we’re trying on new versions of ourselves, swiping left and right, searching for a good answer to the question “What do you do?”

24 hours in Paris by Romi Moondi

After calling off her engagement, Mira escapes on an all-expense paid business trip to Paris. Despite the delicious food and flowing wine, she can’t forget the ache of leaving her fiancé behind or the fact that she’s just blown up her personal life. And messing up simply isn’t Mira.

The worst part? She’s now stuck in Paris for twenty-four hours with her arrogant and insufferable co-worker Jake whose constant flirting and annoying optimism is more than she can handle.

But as they spend the next twenty-four hours in Paris, exploring the city in all its beauty, Mira realizes that she and Jake have more in common than they thought, and he may turn out to be the best thing she discovers in the City of Love.

A Lady’s Guide to Fortune Hunting by Sophie Irwin

When Kitty Talbot is jilted by her fiancé three months before their wedding, the future looks dark. Without his fortune to pay off her late father’s gambling debts, she and her four sisters face certain ruin.

But Kitty has never backed down from a challenge, so she leaves the countryside and heads toward the most dangerous battleground in all of Regency England: The London Season.

The aim is simplee: find a wealthy bachelor to wed in order save the Talbot family from destitution.

Kitty is neither accomplished nor all that genteel, but she is utterly single-minded; imbued with her father’s gambling spirit, Kitty knows that risk is just part of the game. What she doesn’t anticipate is Lord Radcliffe, elder brother of the deliciously wealthy Archibald de Lacy. Radcliffe sees Kitty for the fortune-hunter that she really is, and is determined to scotch her plans at all costs…

A  scintillating mano-a-mano between Kitty and Lord Radcliffe will turn into the romance of the year, one whose brilliant repartee and enticing wit make A Lady”s Guide to Fortune-Hunting a pure delight.

I Guess I Live Here Now by Claire Ahn

Thanks to a tiny transgression after school one day, Melody is shocked to discover that her parents have decided to move her and her mom out of New York Ciy to join her father in Seoul—immediately! Barely having had the chance to say goodbye to her best friend before she’s on a plane, Melody is resentful and homesick.

But she soon finds herself settling into their super-luxe villa, meeting cool friends at school, and discovering the alluring aspects of living in Korea—trendsetting fashion, delectable food, her dad’s black card, and a cute boy to explore the city with. Life in Seoul is amazing, until cracks begin to form on its glittering surface…

Claire Ahn’s charming debut lets you hear every beat of a K-pop bop, taste every savory bite of Korean barbecue, bathe in the glow of Seoul’s neon lights, and feel every high and low of Melody’s emotional journey across the world and within her heart.

Love and Other Great Expectations by Becky Dean

Britt Hanson has always preferred scoring goals on the soccer field to analyzing dusty old books. But when an injury ends her dream to play in college, she jumps at the chance to compete in a scavenger hunt in England that takes her to the locations of classic novels—the prize money would change her life!

Once in the UK she meets bookish and very British Luke Jackson. He can’t actually help her with any of the clues (against the rules), but something about Luke compels her to invite him to join her. She wouldn’t mind getting to know him—and listening to his accent.

To win, Britt must outsmart three competitors who aren’t afraid to play dirty while solving clues and traveling around the English countryside. Along the way, Britt learns that sometimes you have to follow the map and other times, you need to throw caution to the wind and see where the cobblestoned road leads you.

Fake It Till You Bake It by Jamie Wesley

Jada Townsend-Matthews is the most reviled woman in America after turning down a proposal on a reality dating show. When she comes home to lick her wounds, Jada finds herself working at San Diego’s newest cupcake bakery, Sugar Blitz, alongside the uptight owner and professional football player Donovan Dell.

When a reporter mistakenly believes Jada and Donovan are an item, they realize they can use the misunderstanding to their advantage to help the struggling bakery and rehabilitate Jada’s image. Faking a relationship should be simple, but sometimes love is the most unexpected ingredient.

The cherry on top: Exploring cherry production in Greece