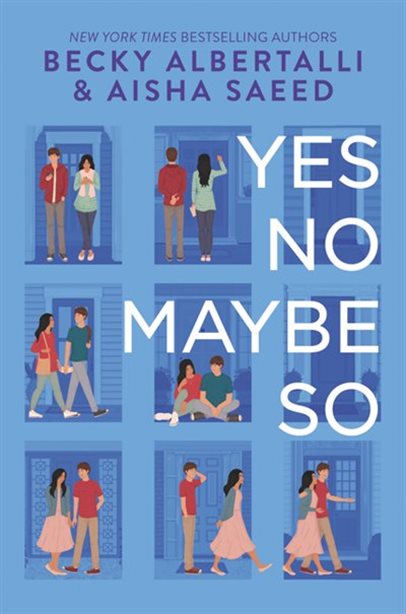 Here are some books that I’m looking forward to reading this winter.

Liv Papandreas has a dream job as a sous chef at Nashville’s hottest restaurant. Too bad the celebrity chef owner is less than charming behind kitchen doors. After she catches him harassing a young hostess, she confronts him and gets fired. Liv vows revenge, but she’ll need assistance to take on the powerful chef.
Unfortunately, that means turning to Braden Mack. When Liv’s blackballed from the restaurant scene, the charismatic nightclub entrepreneur offers to help expose her ex-boss, but she is suspicious of his motives. He’ll need to call in reinforcements: the Bromance Book Club.
Inspired by the romantic suspense novel they’re reading, the book club assists Liv in setting up a sting operation to take down the chef. But they’re just as eager to help Mack figure out the way to Liv’s heart. . .even though she’s determined to squelch the sparks between them before she gets burned.

When eighteen-year-old Ever Wong’s parents send her from Ohio to Taiwan to study Mandarin for the summer, she finds herself thrust among the very over-achieving kids her parents have always wanted her to be, including Rick Woo, the Yale-bound prodigy profiled in the Chinese newspapers since they were nine—and her parents’ yardstick for her never-measuring-up life. Unbeknownst to her parents, however, the program is actually an infamous teen meet-market nicknamed Loveboat, where the kids are more into clubbing than calligraphy and drinking snake-blood sake than touring sacred shrines. Free for the first time, Ever sets out to break all her parents’ uber-strict rules—but how far can she go before she breaks her own heart?

For film projectionist Nick, love should mirror what he sees on the big screen. And when he falls for Ellie on the eve of the 2008 presidential election, it finally does. For four blissful years, Nick loved Ellie as much as he loved his job splicing film reels together in the local cinema. Life seemed… picture-perfect.But now it’s 2012, Ellie has moved out and Nick’s trying to figure out where it all went wrong. With Ellie gone and his life far from the happy ending he imagined, Nick wonders if their romance could ever again be as perfect as the night they met. Can love really be as it is in the movies?

Yes, No, Maybe So by Becky Albertalli, Aisha Saeed

YES
Jamie Goldberg is cool with volunteering for his local state senate candidate—as long as he’s behind the scenes. When it comes to speaking to strangers (or, let’s face it, speaking at all to almost anyone), Jamie’s a choke artist. There’s no way he’d ever knock on doors to ask people for their votes…until he meets Maya.
NO
Maya Rehman’s having the worst Ramadan ever. Her best friend is too busy to hang out, her summer trip is canceled, and now her parents are separating. Why her mother thinks the solution to her problems is political canvassing—with some awkward dude she hardly knows—is beyond her.
MAYBE SO
Going door to door isn’t exactly glamorous, but maybe it’s not the worst thing in the world. After all, the polls are getting closer—and so are Maya and Jamie. Mastering local activism is one thing. Navigating the cross-cultural romance of the century is another thing entirely.

Bringing Down the Duke by Evie Dunmore

England, 1879. Annabelle Archer, the brilliant but destitute daughter of a country vicar, has earned herself a place among the first cohort of female students at the renowned University of Oxford. In return for her scholarship, she must support the rising women’s suffrage movement. Her charge: recruit men of influence to champion their cause. Her target: Sebastian Devereux, the cold and calculating Duke of Montgomery who steers Britain’s politics at the Queen’s command. Her challenge: not to give in to the powerful attraction she can’t deny for the man who opposes everything she stands for. Sebastian is appalled to find a suffragist squad has infiltrated his ducal home, but the real threat is his impossible feelings for green-eyed beauty Annabelle. He is looking for a wife of equal standing to secure the legacy he has worked so hard to rebuild, not an outspoken commoner who could never be his duchess. But he wouldn’t be the greatest strategist of the Kingdom if he couldn’t claim this alluring bluestocking without the promise of a ring…or could he? 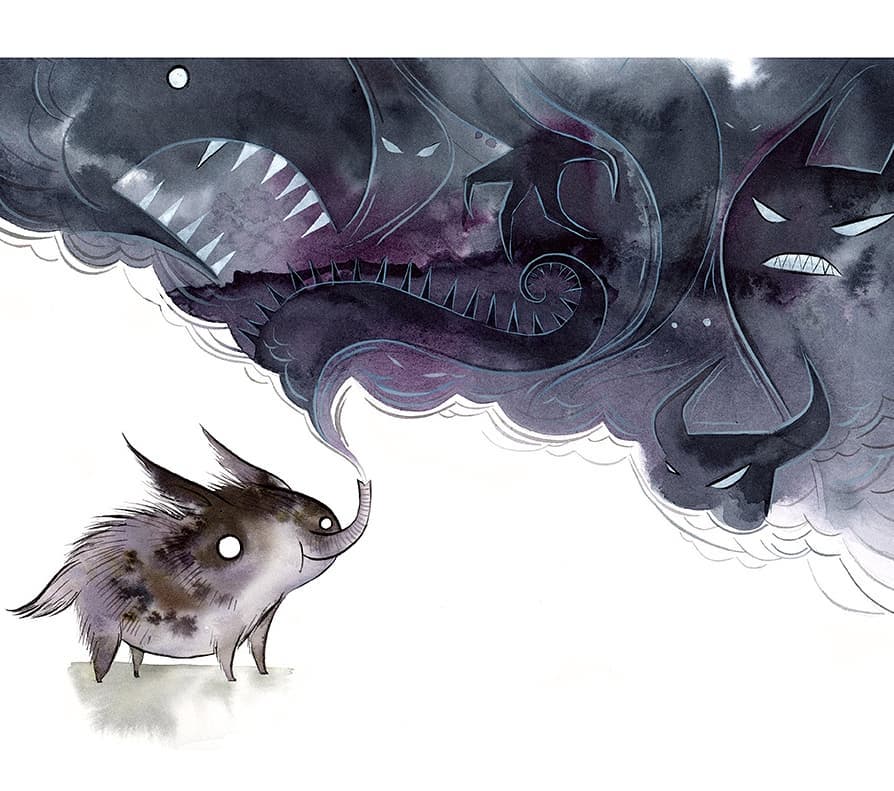 [ Read it ] Monsters You Should Know

Love is brewing with the DAVIDsTEA Valentine's Day collection