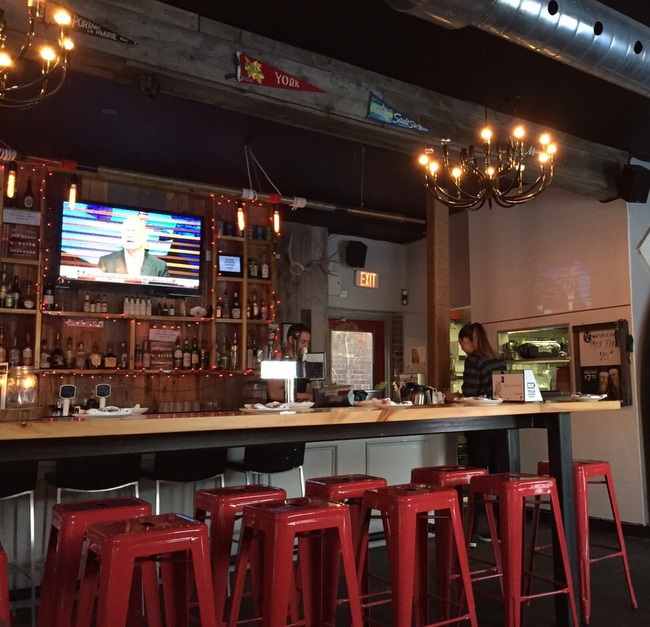 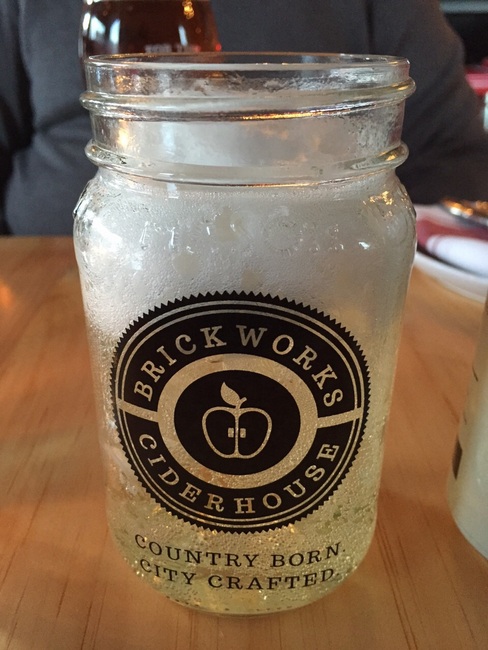 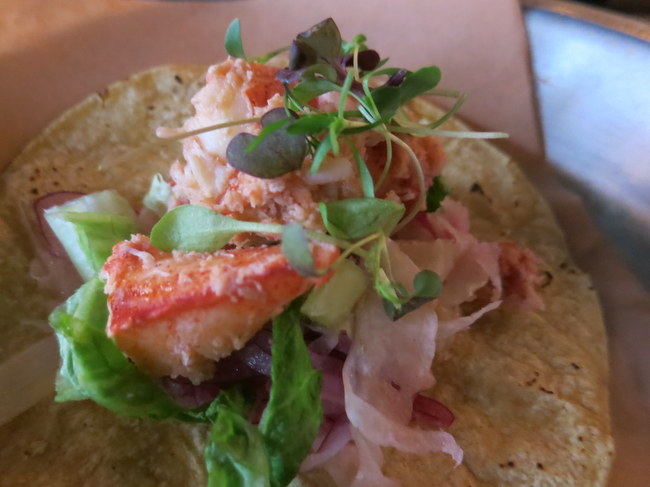 I started with the Atlantic Lobster Taco for my appetizer. Warm Nova Scotia lobster was served on a corn tortilla with fennel , onion, lemon sour cream and micro greens. I liked the big chunks of lobster. 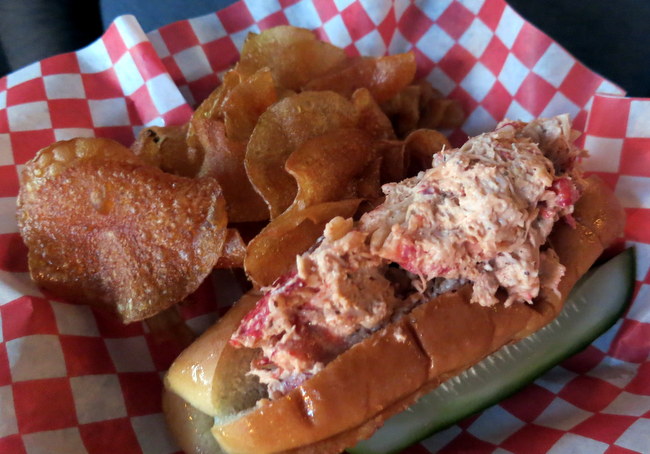 For my main I had the Classic Lobster Roll, cold lobster with mayo, lemon juice and old bay seasoning on a buttered and toasted bun. It’s served with a pickle and hand-cut chips. I liked it but I wished that it was served with real French fries. If you are super hungry, this licious meal is delicious but probably won’t fill you up. 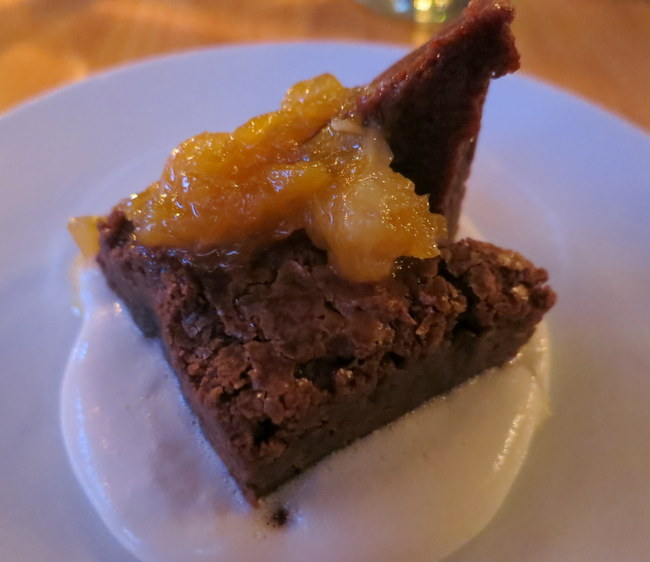 For dessert I had the Super Rich Chocolate Brownie with bourbon whip cream topped with orange compote. 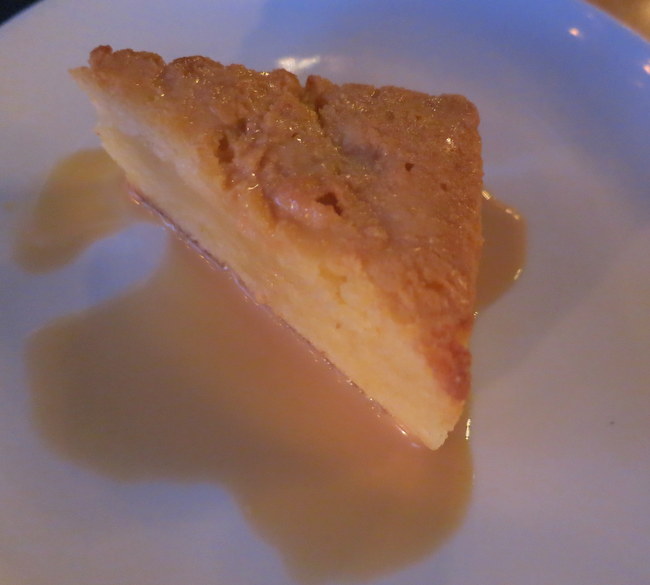 My date had the Dutch Butter Cake in dulce de leche with toasted almonds.

All in all, it was a yummy and enjoyable meal. I think I would return to Rock Lobster to try the Martime Lobster Roll. (It’s warm!) Did you have Winterlicous at Rock Lobster? 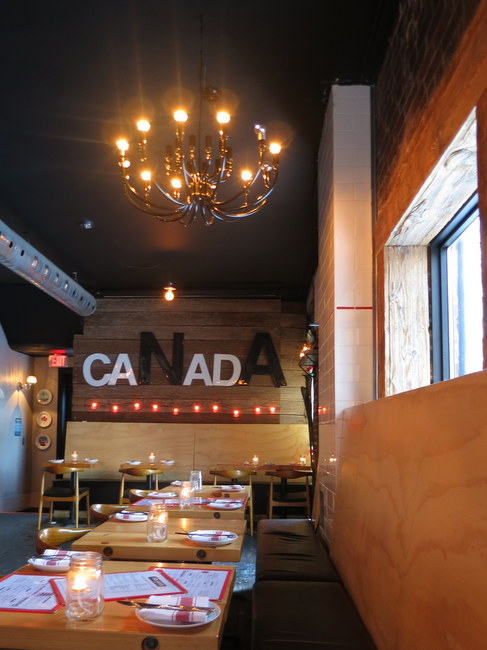 Dinner at the Green Eggplant

Dior Kingdom of Colors for Spring 2015

Get Red Carpet Ready with L'Oreal