Chef Gordon Oliver: What Not to Eat

My boyfriend and his best friend have this totally disgusting habit. They like to mix all the ketchup packets, seasonings, left over ice cream, anything, really….all together. Just to gross me out. Surprisingly, they are not 6 year old boys.

Neither is this new “chef” that’s popped up. Chef Gordon Oliver likes to mix completely improbable foods together- and seems to have reached some sort of semblance of fame. He’s actually going to be appearing on Mar 14 on “Eat Talk” on CTV, 7:27pm.

I’m sure by now you are wondering, How bad can this be? 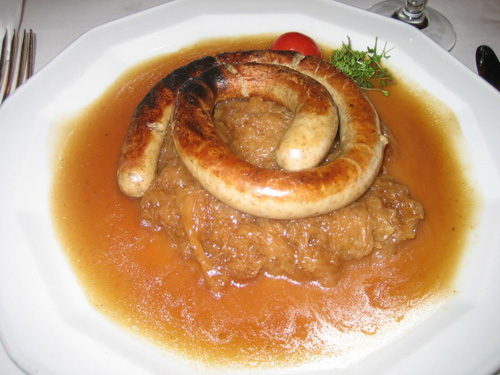 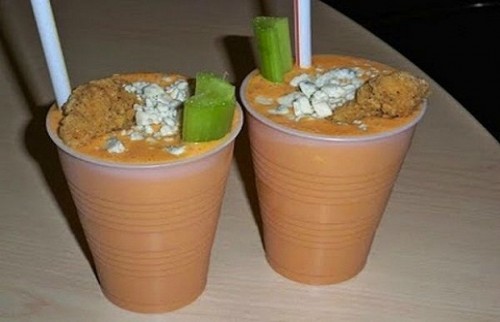 I actually think that he could have a strong career in convincing people not to eat. He could have a great future in dieting. The anti-cookbook, if you will. Maybe that’s the direction he’s heading in with his new book called “Cats in Pots.” A joke…right?

Gordon Oliver bills himself as a “Gourmet Canadian Chef with a knack for creating ridiculously delicious food”. This remains to be seen, and I for one am not convinced.

His first prime time cooking session will be on “Eat Talk” (on after ETalk on tomorrow at 7:27 pm)  where he will be recreating his <s>gross</s> unique recipes and promoting  his new cookbook .  Will you watch?

Show Your Heart for Maternal Health this Mother’s Day

March 20th is Macaron Day TO