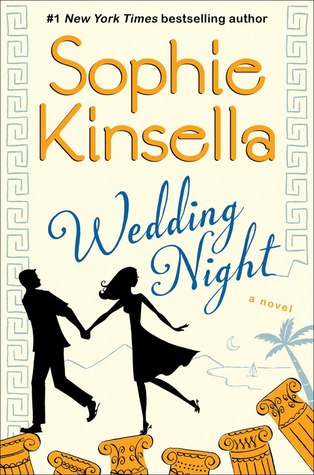 I’m always filled with anticipation when I first find out about a new Sophie Kinsella book. The chick lit queen has written many other books, her most famous being Confessions of a Shoppaholic. I quite enjoy her stand alone novels, and usually devour them in less than a day. I couldn’t wait to get my hands on Wedding Night!

Lottie is pretty sure that her long term boyfriend, Richard, is going to propose. In fact, she’s so sure that she’s kind of already bought him a ring. It’s only fair. Presumably he’s bought her one as well. Only….he hasn’t. He doesn’t propose. And she is devastated.

Fliss knows her younger sister quite well. When she finds out that Richard has not proposed, and that they broke up, she knows that there can only be one outcome. Lottie is about to have an Unfortunate Incident. Although she claims to be fine, Fliss just knows that Lottie will show her pain in the form of an ill advised tattoo, or possibly join a cult. (Again.)

To make matters worse, Lottie’s ex boyfriend Ben pops back into the picture, reminding her of their “If we’re both still single at 30, let’s get married,” pact. Soon (like, incredibly soon), Lottie & Ben are making plans to get married and honeymoon in Greece.

Fliss is horrified to hear of this plan and so is Ben’s best friend, Lorcan. Together, they decide to intervene. What follows is a thoroughly entertaining chase.

That’s all I’m going to say about the plot!

Now, before Sophie Kinsella was writing under her pseudonym, she was using her given name, Madeleine Wickham. I’ve read some of her earlier books and I found that they are a little heavier and deal with darker subject matter, such as a little boy drowning while under the care of his mother, etc. They also had more of a family element. Her more recent books are always hilarious and very light.

I feel like this book bridges the gap between both Sophies. This book deals with slightly heavier subjects. One of the main characters is going through a bitter divorce and has a small child. However, this book is still super funny. Lorcan ended up being my favourite character!

Wedding Night will be out on Tuesday April 23rd. If you love Meg Cabot or Sarra Manning, you should pick up this book!

[Review] Queen of the Tearling by Erika Johansen 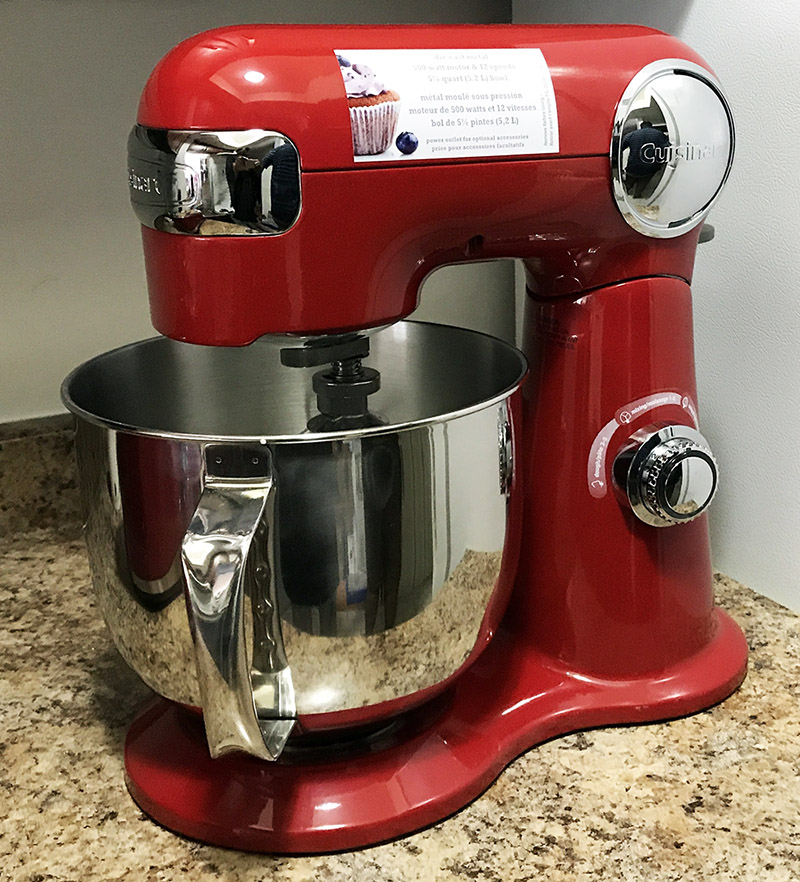 Mixing it Up with Cuisinart’s Precision Master Stand Mixer

Tiger of Sweden lands in Toronto