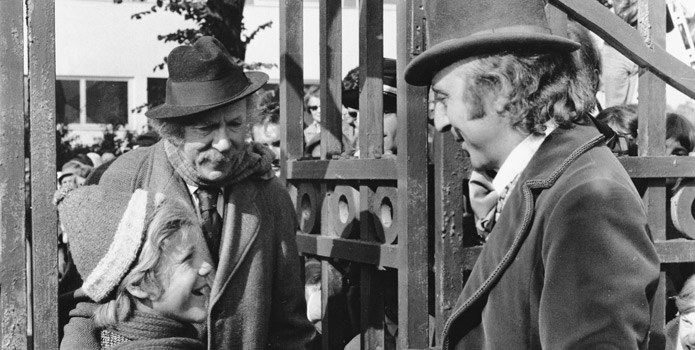 This spring at the TIFF Bell lightbox, Food on Film returns for its third year!

This series brings together chefs, food experts and film lovers come together to enjoy the best of culinary cinema and conversation. Each month, series host Matt Galloway, of CBC’s Metro Morning, welcomes celebrated guests from the culinary world to discuss the intersections of cinema, culture and gastronomy.

The series starts on March 12 and all Food on Film screenings will take place Wednesdays at 6:30 p.m

I’m looking forward to the culinary comedy Today’s Special. How about you?

Check out the full schedule here.