Taste of Toronto: A Delicious Experience 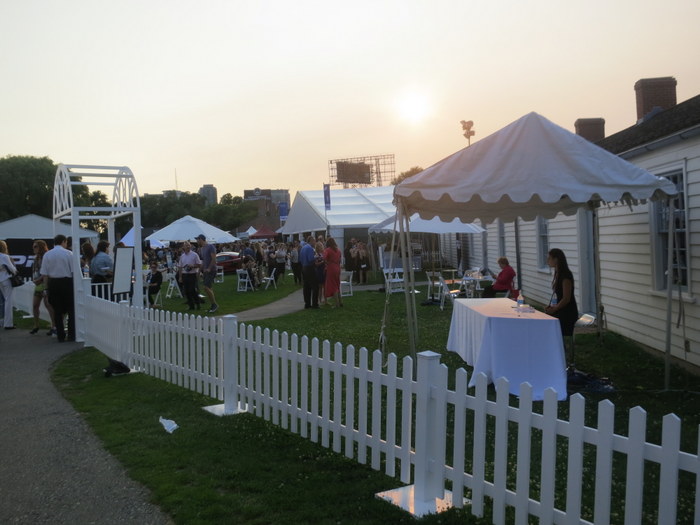 On a beautiful weekend in July, Taste of Toronto finally arrived in Toronto.
Fort York was all decked out in sweeping white tents and tantalizing scents.
There were over 50 dishes from top restaurants in Toronto, free samples, entertainment and lots of booths selling tasty food and drink. 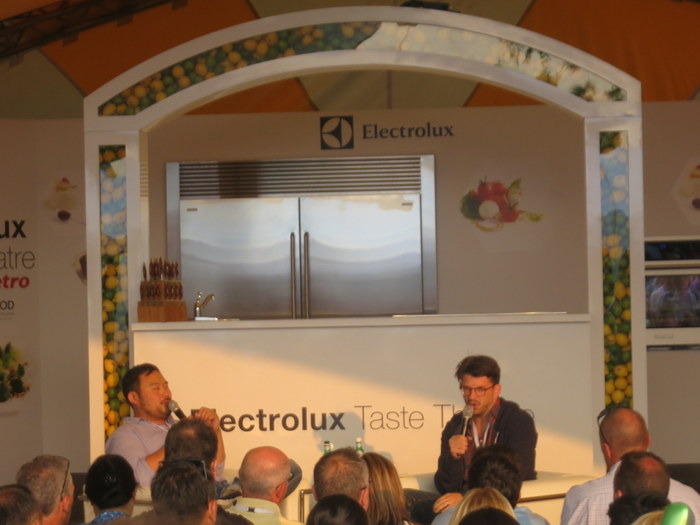 Guests could take in demonstrations, discussions and even attend cooking classes. 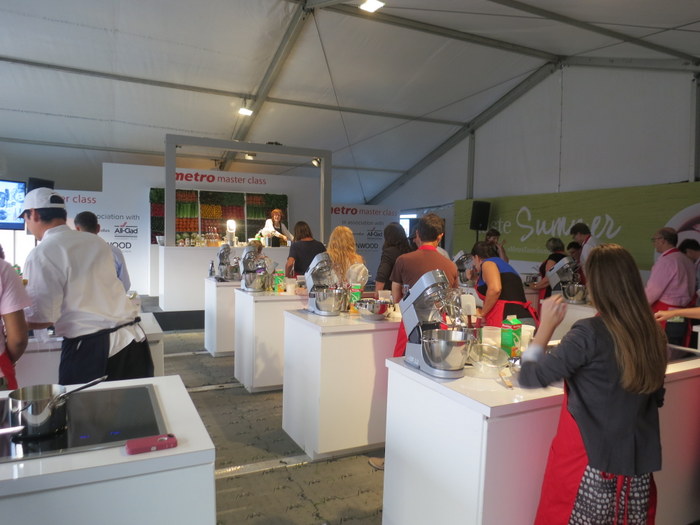 Cash wasn’t accepted in favour of the Crown Card. The Crown Card worked just like a debit card. You loaded it up with cash, and then tapped to pay at the vendor. It was great to not have to worry about carrying cash. The downside was that you couldn’t combine two cards to pay for one thing.

So, if a dish was $4, and you and a friend only had $2 each on a card, you couldn’t combine those to get the item. This probably meant that a number of people had leftover Crowns that were useless to them. It might feel good to know that all of the unused dollars were donated to Second Harvest at the end of the festival.

Now…this was a food festival in Toronto, so yes, there were a lot of lines ups. Attendance was double what the organizers expected, with an estimated 4000 hungry Torontonians turning out for the fest. Each dish was under $10.

Mark MacEwan was there in full force with one tent representing all three of his flagship restaurants. 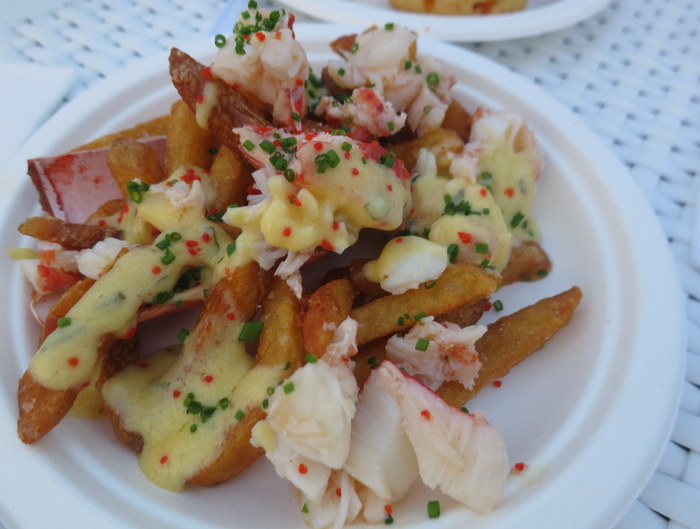 This dish was a winner for me. Bymark’s Lobster Poutine ($10) crispy, salted fries, chunks of warm lobster and drizzled with Hollandaise sauce. 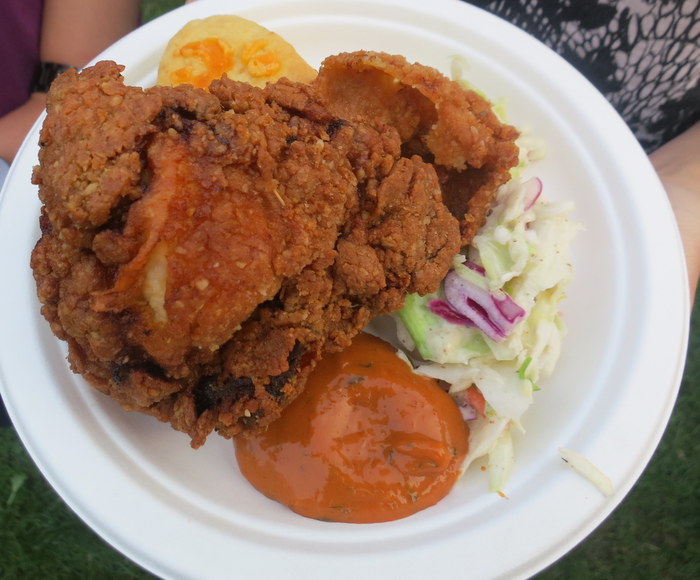 I also had One’s Fried Chicken ($8), served with a buttermilk biscuit, slaw and chipolte BBQ sauce on the side. The crispy buttermilk batter was delicious. 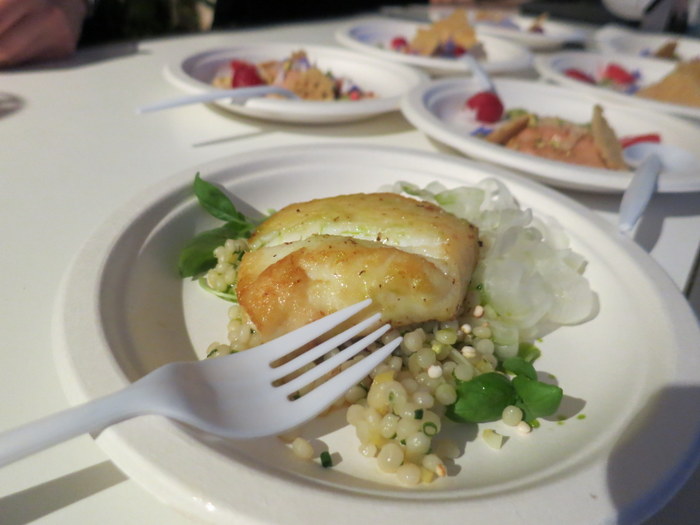 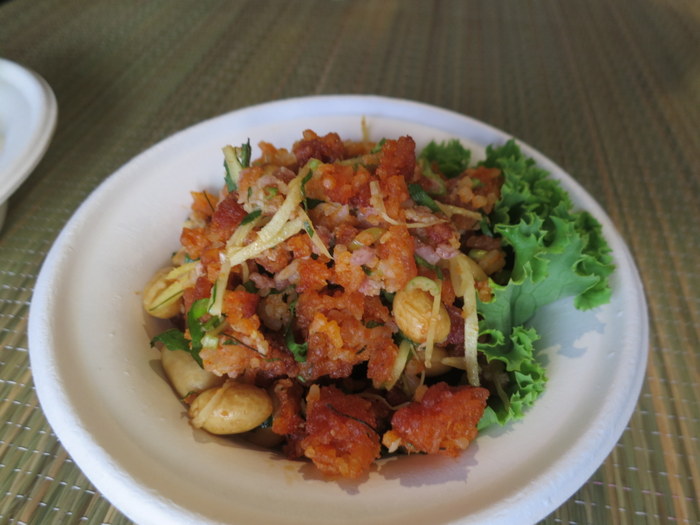 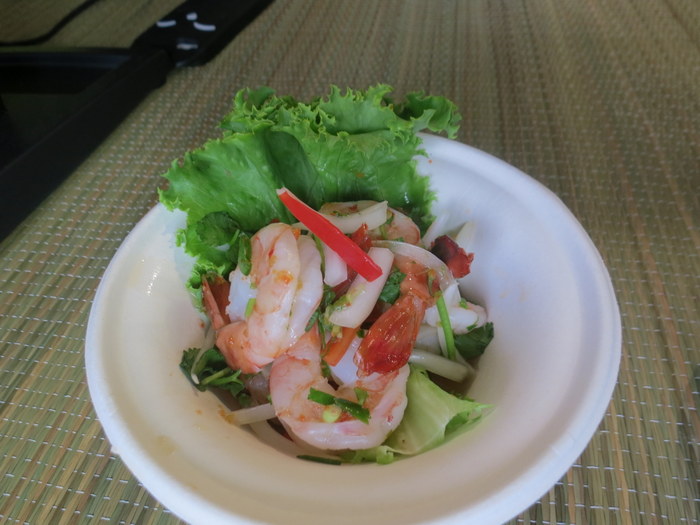 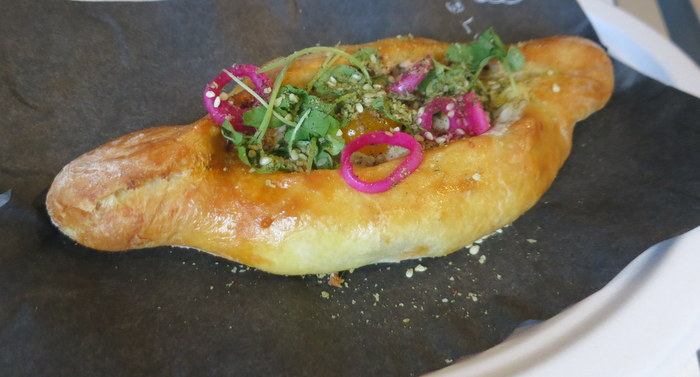 In addition to the delicious food from vendors, there was also a producers market where over 50 artisans and vendors sold food and beverages. 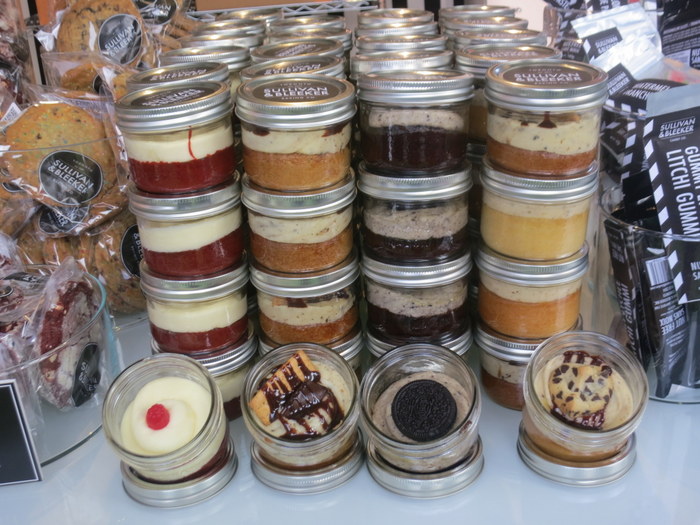 Did you go to the festival? What did you think?

See Ontario like never before on the Agawa Canyon Train