Spirited Away: The Films of Studio Ghibli 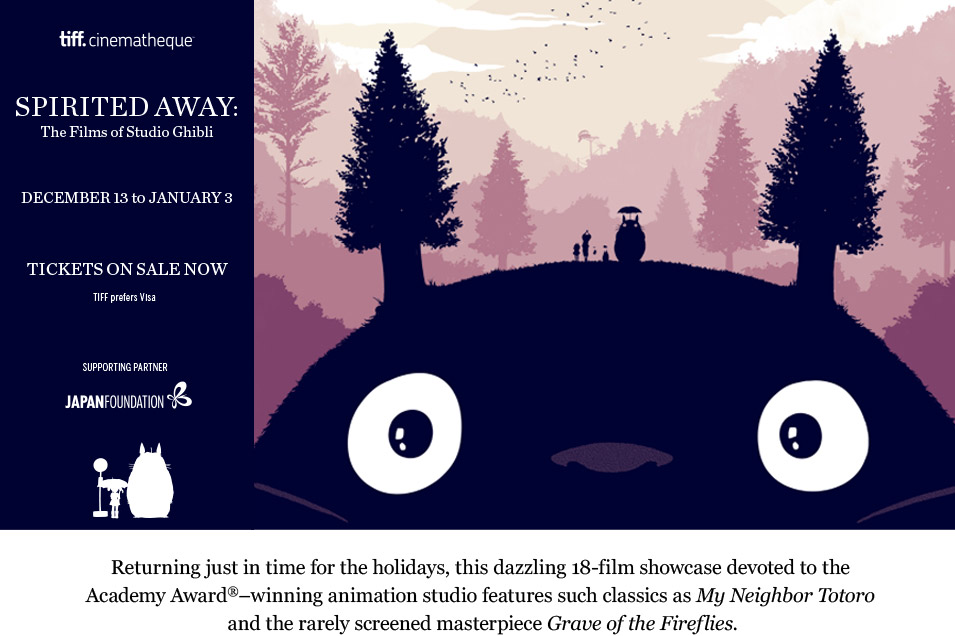 Spirited Away: The Films of Studio Ghibli returns from December 13 to January 3 to delight TIFF Bell Lightbox audiences with a near-exhaustive 18-film collection that includes a blend of new 35-mm and digital prints.

TIFF is honoured to finally feature the rarely-screened masterpiece Grave of the Fireflies, one of Ghibli’s supreme accomplishments and regarded by many as the greatest animated film of all time.

The lineup also includes From Up On Poppy Hill, a father-son collaboration between studio co-founder Miyazaki and his son Goro; beloved classics such as My Neighbor Totoro, Princess Mononoke and Kiki’s Delivery Service; rarely seen titles Only Yesterday and The Ocean Waves; and Hayao Miyazaki’s Academy Award®-winning Spirited Away.

I am so excited for this! I love Studio Ghibli films. My favourite films are Kiki’s Delivery Service, Howl’s Moving Castle and My Neighbor Totoro. If you have never seen one of Studio Ghibli’s beautiful films, you are missing out! Take a look at the trailer below.

Tickets are on sale now at TIFF Bell Lightbox. Visit http://tiff.net/ghibli to find out more. 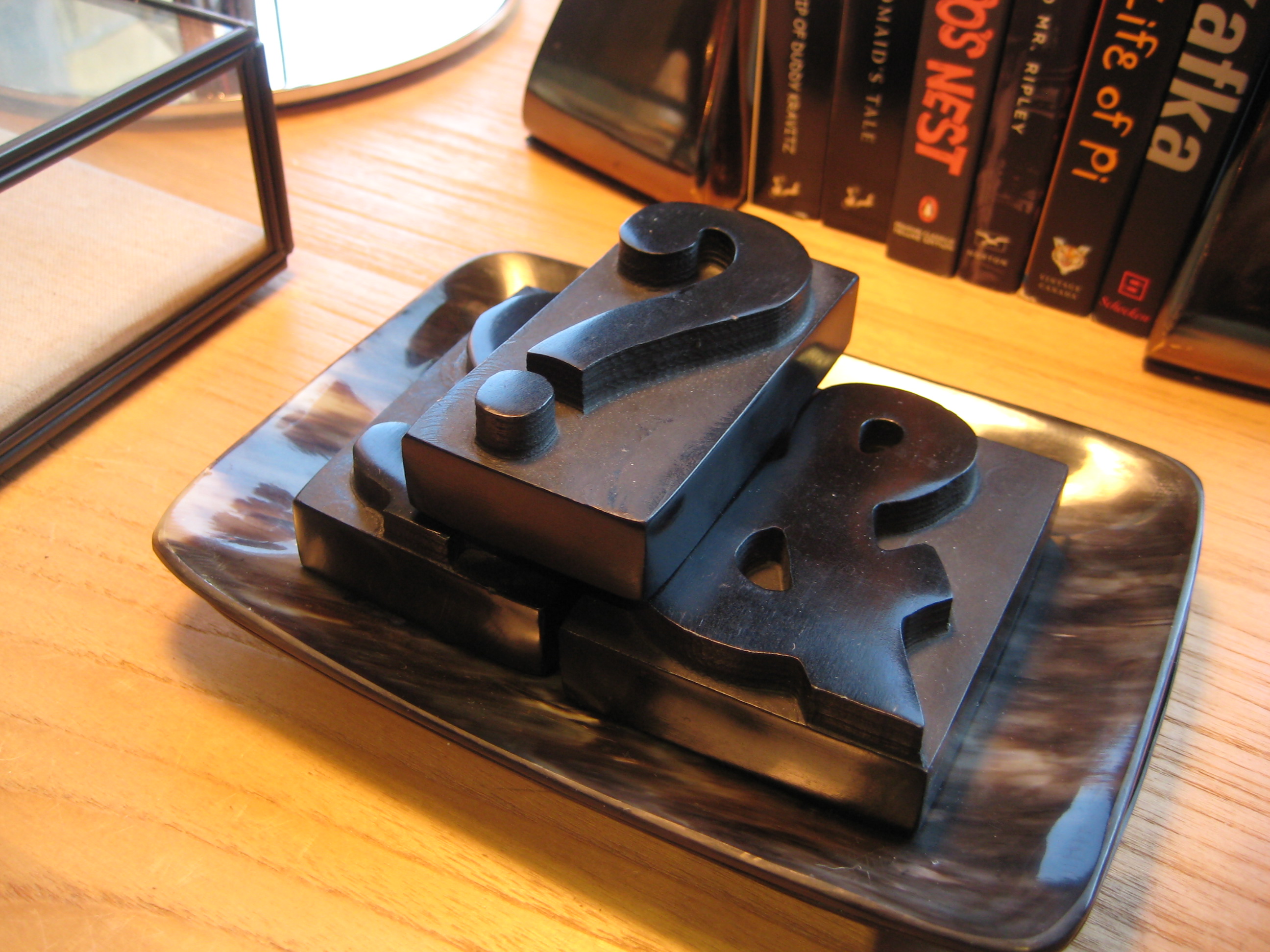 12 Days of Christmas Cheer: Yo Sox!