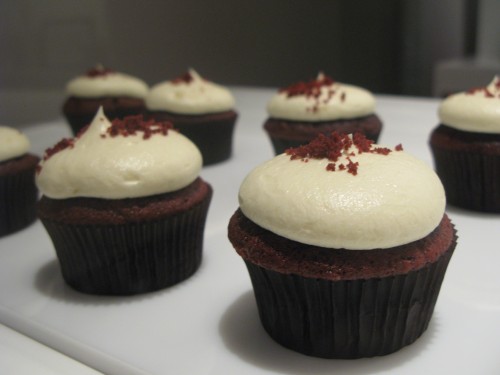 I’m so into cupcakes. Are you? I bet you are. So into Cupcakes is a new cupcake shop in Scarborough! They just opened this weekend, and I stopped by to give their cupcakes a try. The has a very modern, white design. The main feature of the store is the glass display case filled with cupcakes. So into cupcakes makes about 10 different kinds of cupcakes. A regular sized cupcake is $2.50, and a mini cupcake is $1.50. The cashier was very friendly, but the owner had left for the day. The cupcakes that day were red velvet, vanilla, chocolate, mocha and peppermint. Yum! They had salted caramel before, but it was sold out. This cupcake store has decent hours, (11am -7pm.) so it’s great if you need to grab cupcakes in a hurry or get an after work snack.

I picked out a vanilla, coconut and mini red velvet cupcake. The coconut cupcake was topped with shredded coconut, and had a light coconut taste. I noticed immediately that the icing was very light…for all of the cupcakes. It’s not that they didn’t put enough icing, it’s more like the icing is very airy and subtle. It probably doesn’t have a lot of sugar, which can be a good thing. However, I like my cupcakes sweet! (But not Prairie Girl Cupcakes sweet.)

The cake was moist and fresh. I like these cupcakes, but I wish that they were a bit more decadent and flavorful.

The best of the lot was the mini red velvet. The icing was still light, but the touch of cream cheese in the icing gave it body. Also, the cake was delicious! I’m very excited that I have a cupcake shop so close to home, and I plan to go back there to try chocolate cupcakes next time! 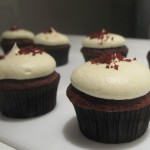 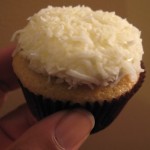 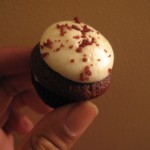 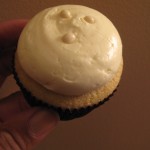 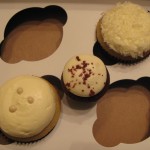 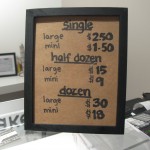 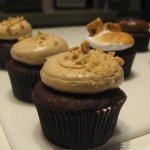 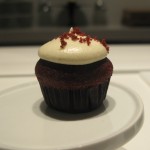 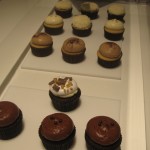 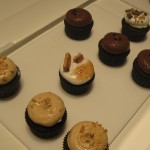 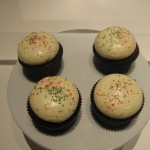 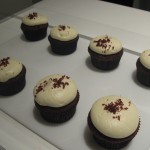 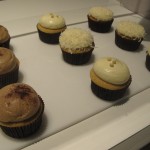 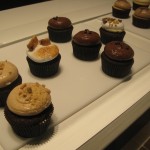 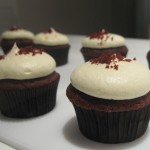 Win it! A Date Night at Queen Margherita Pizza