[Review] Queen of the Tearling by Erika Johansen 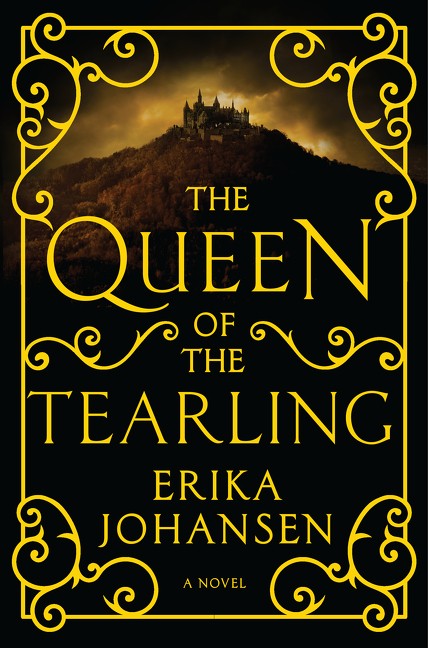 The Queen of the Tearling is fantasy at it’s best. I devoured this book, and it’s the best fantasy that I’ve read all year!

On her nineteenth birthday, Princess Kelsea Raleigh Glynn, raised in exile, sets out on a perilous journey back to the castle of her birth to ascend her rightful throne. Plain and serious, a girl who loves books and learning, Kelsea bears little resemblance to her mother, the vain and frivolous Queen Elyssa. But though she may be inexperienced and sheltered, Kelsea is not defenseless: Around her neck hangs the Tearling sapphire, a jewel of immense magical power; and accompanying her is the Queen’s Guard, a cadre of brave knights led by the enigmatic and dedicated Lazarus. Kelsea will need them all to survive a cabal of enemies who will use every weapon—from crimson-caped assassins to the darkest blood magic—to prevent her from wearing the crown.

Despite her royal blood, Kelsea feels like nothing so much as an insecure girl, a child called upon to lead a people and a kingdom about which she knows almost nothing. But what she discovers in the capital will change everything, confronting her with horrors she never imagined. An act of singular daring will throw Kelsea’s kingdom into tumult, unleashing the vengeance of the tyrannical ruler of neighboring Mortmesne: the Red Queen, a sorceress possessed of the darkest magic. Now Kelsea will begin to discover whom among the servants, aristocracy, and her own guard she can trust.

But the quest to save her kingdom and meet her destiny has only just begun—a wondrous journey of self-discovery and a trial by fire that will make her a legend . . . if she can survive.

Nineteen year old Kelsea Glynn may or may not have started a war the first day she arrived in the Tearling, but she has the best interests of her people at heart. The people of the Tearling have had to deal with a horrific human trafficking for many years, thanks to her mother. It’s about time that a true Queen stepped up to save them….and Kelsea just might be that Queen.

Kelsea is a strong female character. She has a razer sharp line of what is right and what is wrong, and shes’ not afraid to stand up for what she believes in. I love how relatable Kelsea is. She’s a little over weight. Not beautiful. Brave. Loves to read. Fans of Tamora Peirce will enjoy this book and might see a bit of Keladry in Kelsea.

I loved reading about her interactions with her Queen’s Guard, her devotion to the people of the Tearling, and her life before she ascended to the throne with her caregivers.

There are great things in store for this series. This is only book one in an upcoming trilogy, so we have those to look forward to. This book will also be turned into a movie! Warner Bros. and “Harry Potter” producer David Heyman are working on this film, and it’s going to star Emma Watson! Be sure to read this book so that you too can fall in love with it. 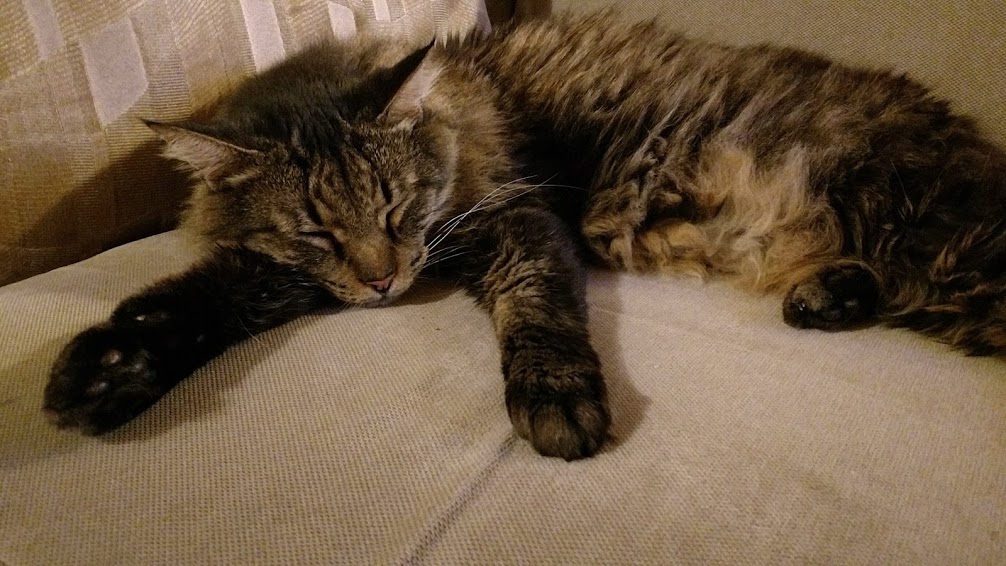 The Bissell Crosswave Pet Pro is a lifesaver for pet lovers