I had first heard about the New York Times Best Seller “Girls of Atomic City: The Untold Story of the Women Who Helped Win World War II” by Denise Kiernan on the Daily Show as Jon Stewart really loved this book. It sounded pretty interesting, but I had forgotten about it until Heartless Girl gave me the opportunity to read it.

“Girls of Atomic City” is a book about the women who lived in Oak Ridge, Tennessee during the war and how they were instrumental in developing the atomic bomb even though no one, including the workers, knew about it. Oak Ridge itself was an army-run town shrouded in secrecy that wasn’t even on a map. As more and more workers put down roots it became an experiment, not just in physics, but in a social context as well.

No one could talk about work and everyone who worked there was transported from all areas of the country creating an instant sense of camaraderie and community. I liked the book as it followed the lives of some of the women who worked there, referenced the German physicists who discovered nuclear energy (side note: the play Copenhagen is a must read), and examined the scientific breakthroughs that happened at the time.

This book is very well researched and artfully put together; it really feels like a story rather than a work of nonfiction. It truly is an amazing part of history that changed the world forever, not just scientifically, but also for the role of women in society. I would highly recommend it. 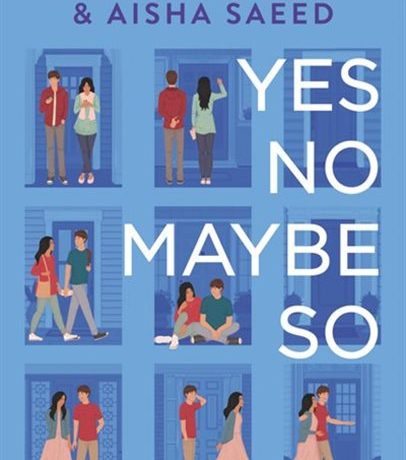 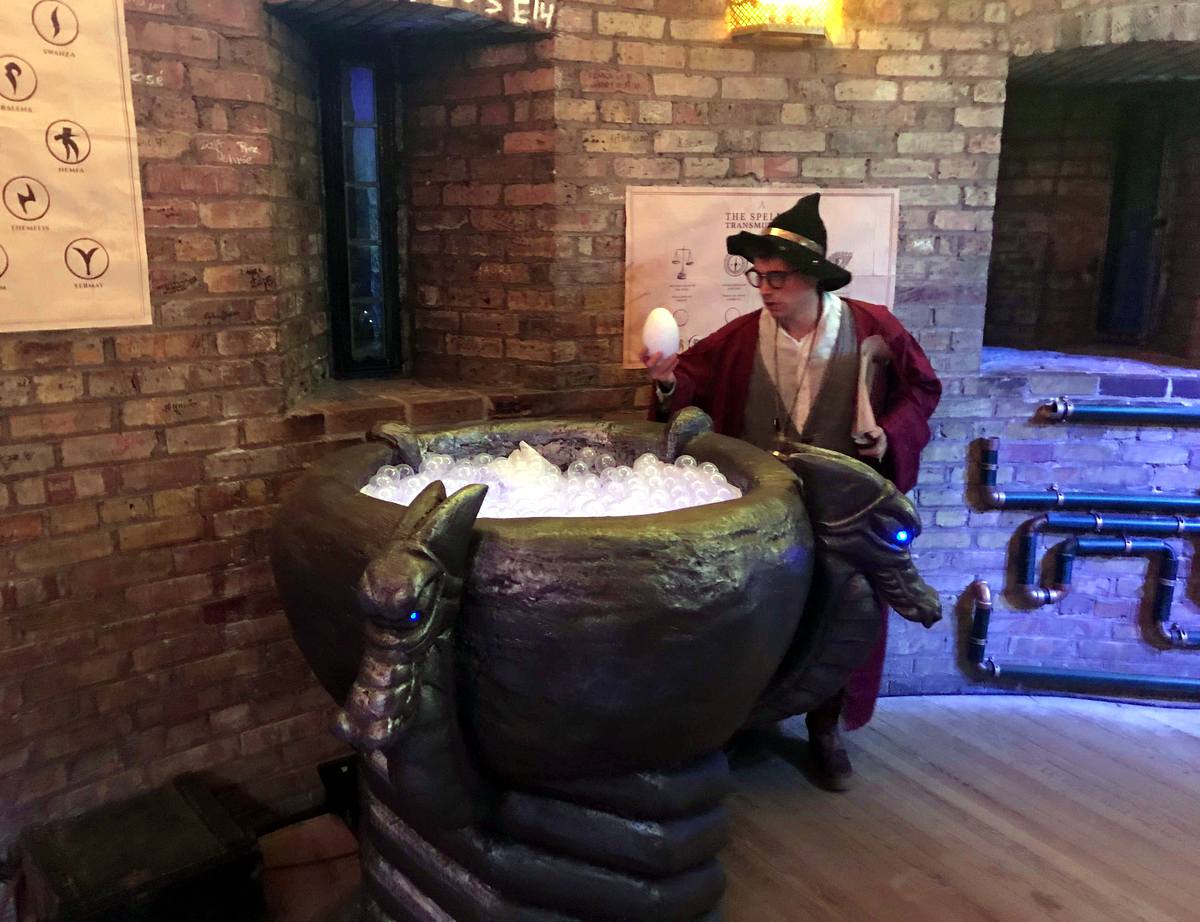 Toronto Underground Market is this weekend

Prep'd Takes the prep time out of cooking