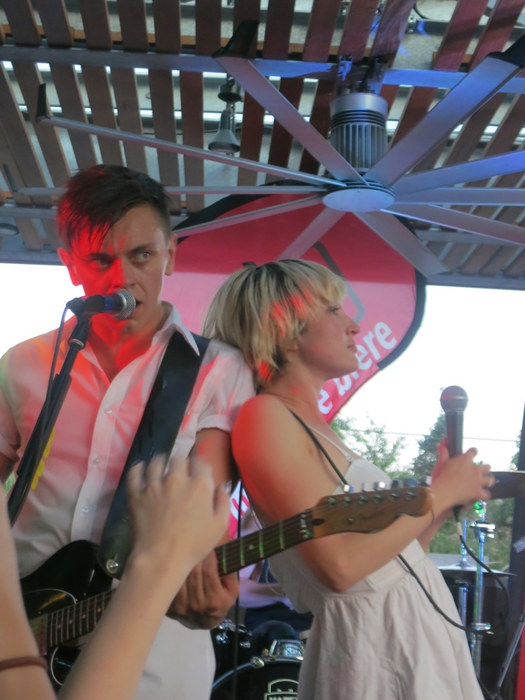 Last week I was lucky enough to spend an evening listening to July Talk and drinking their new beer at Mill Street Beer Hall. The intimate performance was held on the patio, treating Distillery District visitors  that happened to be nearby to a free concert. 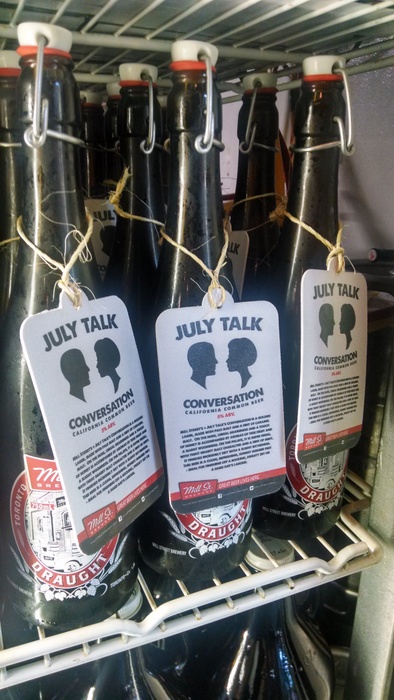 The new beer is a collaboration between Mill Street Brewery and Toronto band July Talk. The beer is inspired by conversations the band had in..you guessed it, July.

Conversation is a golden lager, made with pale malt and a hint of caramel malt. On the nose, cereal graininess and a touch of honey is accompanied by aromas of tree fruit and a slight woodiness. On the palate, it is super fresh, with tight grainy malt character and a hint of mint. It finishes incredibly dry with a slight bitterness. This beer is a clean, refreshing, honest summer pint – ideal for finishing off a rocking, sweaty set or a hard day’s labour.

The beer is a light, crisp lager with citrus overtones. It’s the perfect beer to drink after a boat ride, hike or just hanging out on the patio with friends. It goes down especially well while watching a July Talk performance!

The beer will be available at the Mill St Brewpub retail store for a limited time.

This was my first time seeing July Talk live, and I’m a huge fan. The band brought  palpable energy to the crowd, especially Peter Dreimanis and Leah Fay. 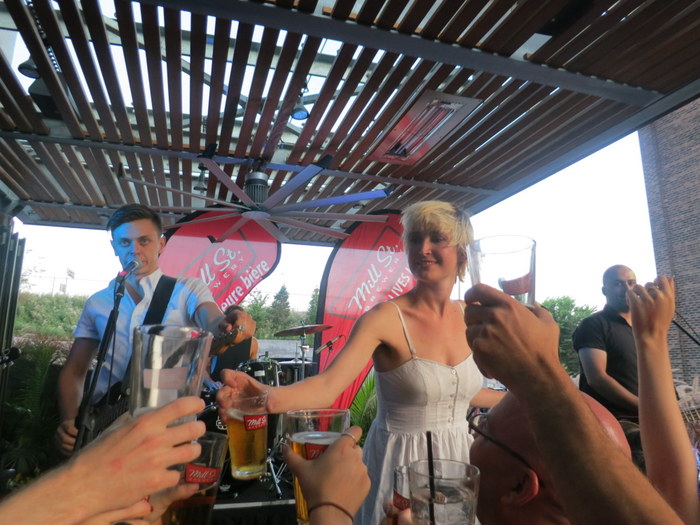 Leah was wearing a white summer frock and had the crowd captivated. She was giving fans refills of beer and at one point fed Peter some beer from her high heeled shoe! It was amazing to see them live and I’d do it again in a heartbeat. 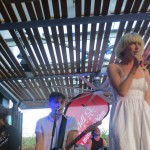 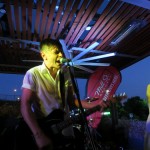 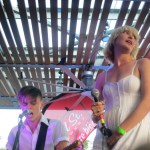 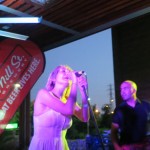 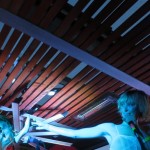 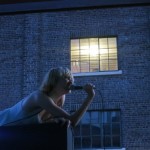 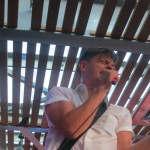 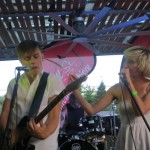 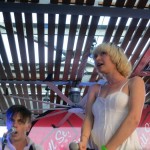 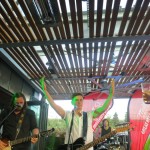 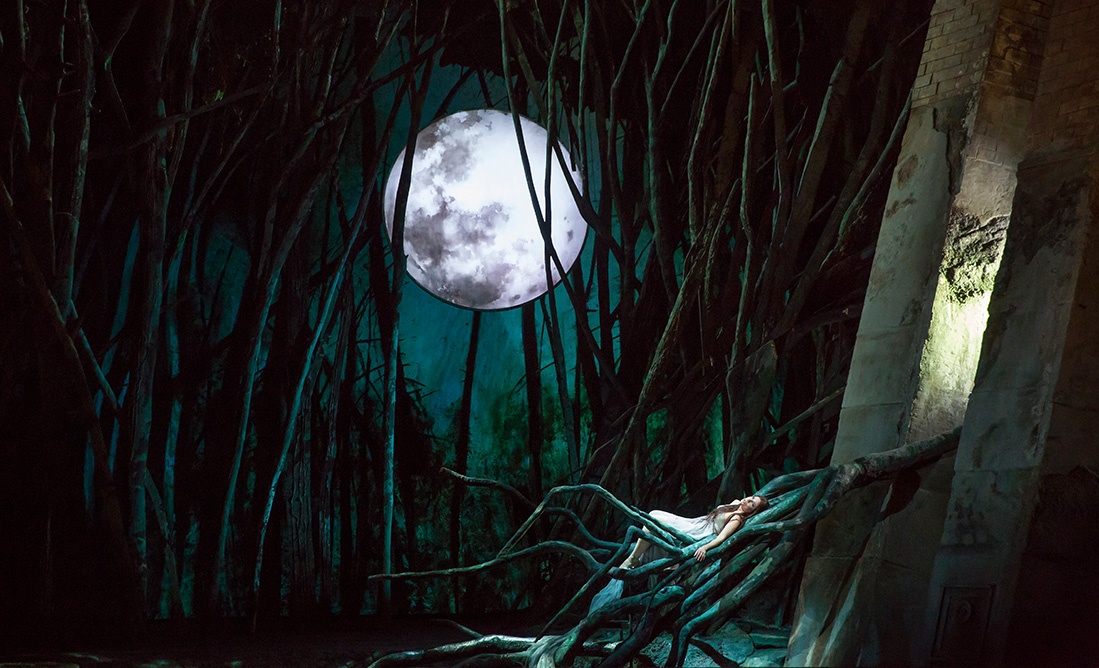 Soup! Is there a more perfect winter dish? I made