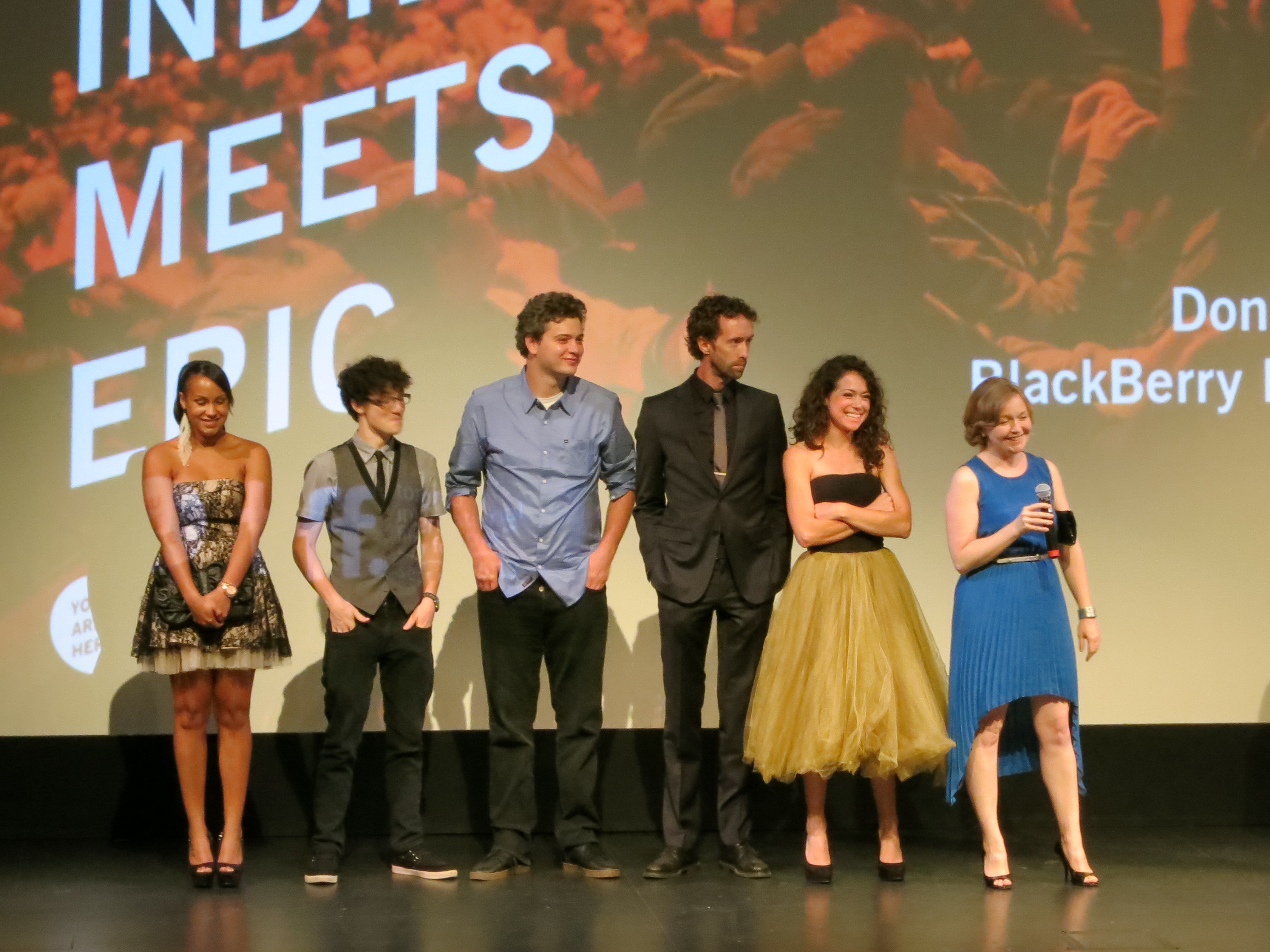 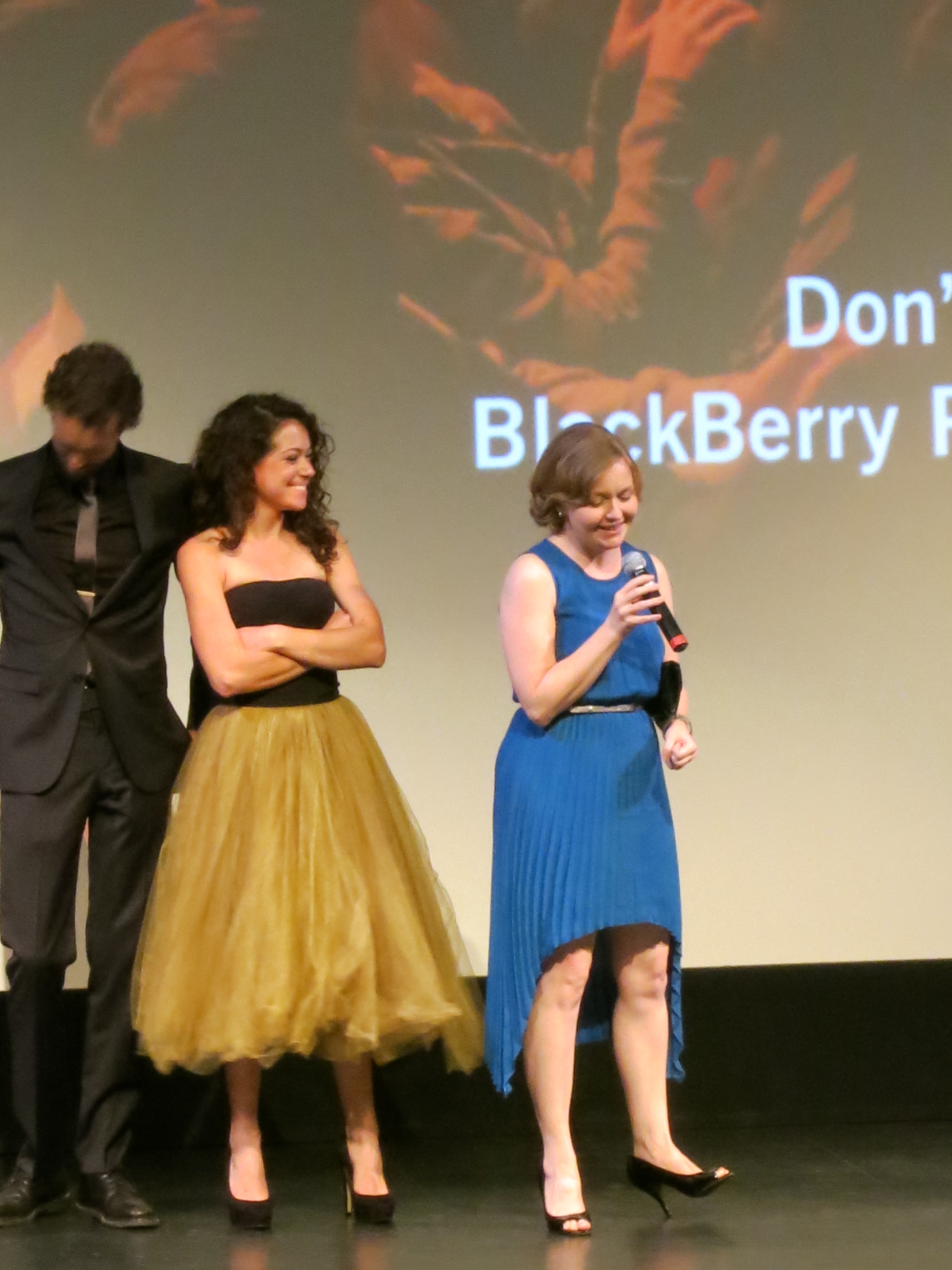 Tonight I saw one of my first TIFF picks of the festival, Picture Day! I love watching Canadian films, and was delighted to find that it was shot in Toronto!

Picture Day is written by Kate Melville, a scriptwriter for Degrassi and other shows. This is her first film.

Claire is a cheerful high school student doing her “victory lap” and failing miserably. She isn’t really going to classes, and doesn’t particularly seem to care. She also has some issues with her classmates (no one likes her, and there are some pretty nasty rumors) and things aren’t great at home either. Three weeks into school, Claire bumps into her old baby-sitting ward, Henry, is now in grade 9. She befriends him and tries to remake his image. Henry has a bit of a crush on her, but she can’t see it because she’s too busy falling for an older rocker (Jim) in his “Jesus year” and hanging out at his shows.

This film had hilarious moments juxtaposed in familiar Toronto spots. (Active Surplus, anyone?) It really captures what high school is like, and got the characters just right. Tatiana Maslany is a natural and fits right into the role of Claire. Spencer Van Wyck’s wide eyed, innocent portray of Henry was perfect. I’d also like to point out that Susan Coyne is fantastic and funny as Henry’s mom. Fun fact! Jim’s band actually exists! It’s a real Toronto band called the ElastoCitizens!

I really enjoyed the soundtrack of the film. During the Q&A, Kate told us that all of the songs from the movie can be found on the movie website, which is awesome, because I was trying to scribble down the titles of songs.

The thing that tied it all together for me was the end of the movies. As we exited the theater, we were handed a glowing LED light to add to the fence outside (tying into one of the best scenes in the film). It made for a magical ending of a memorable film. Go Canada! 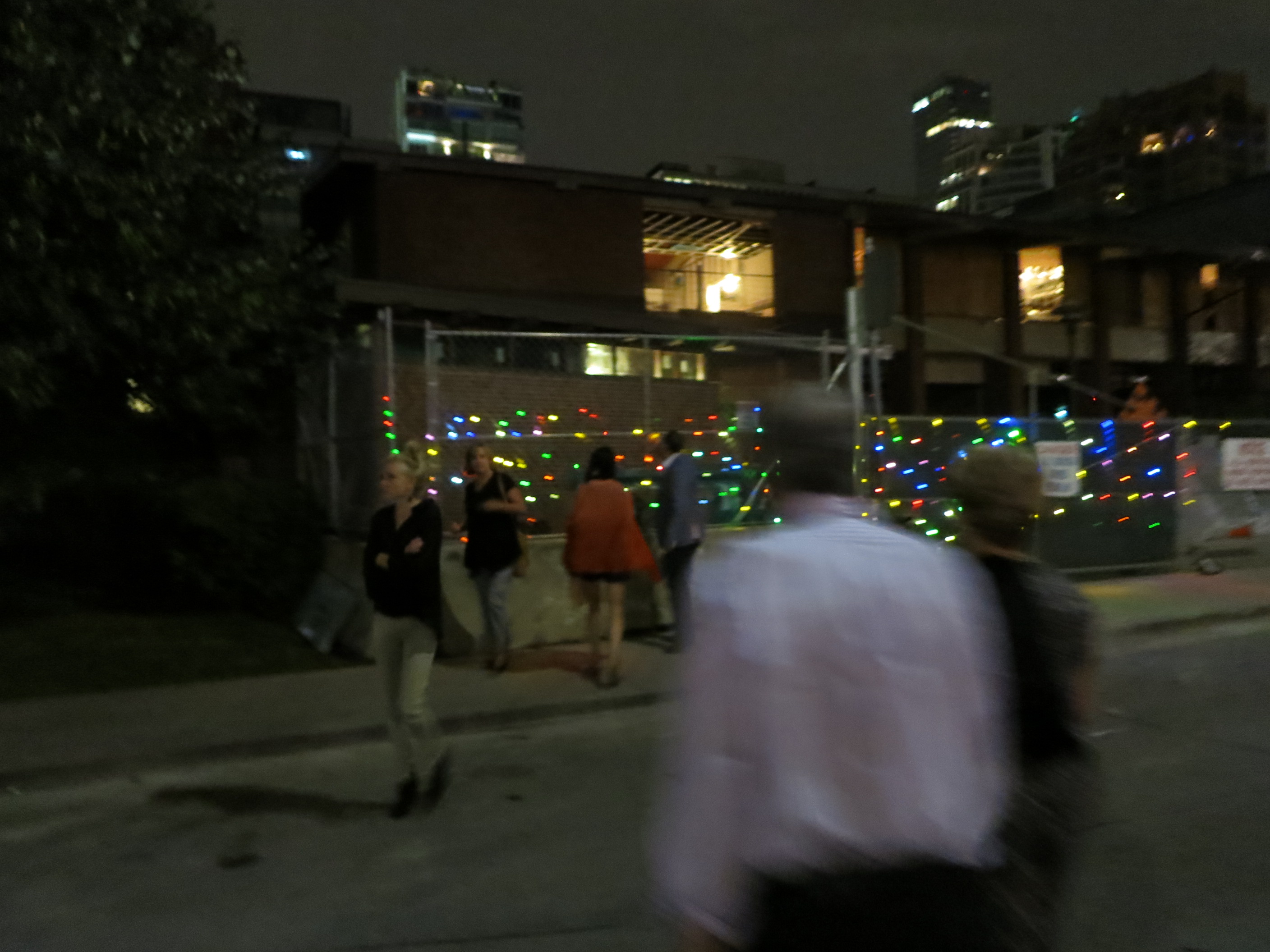 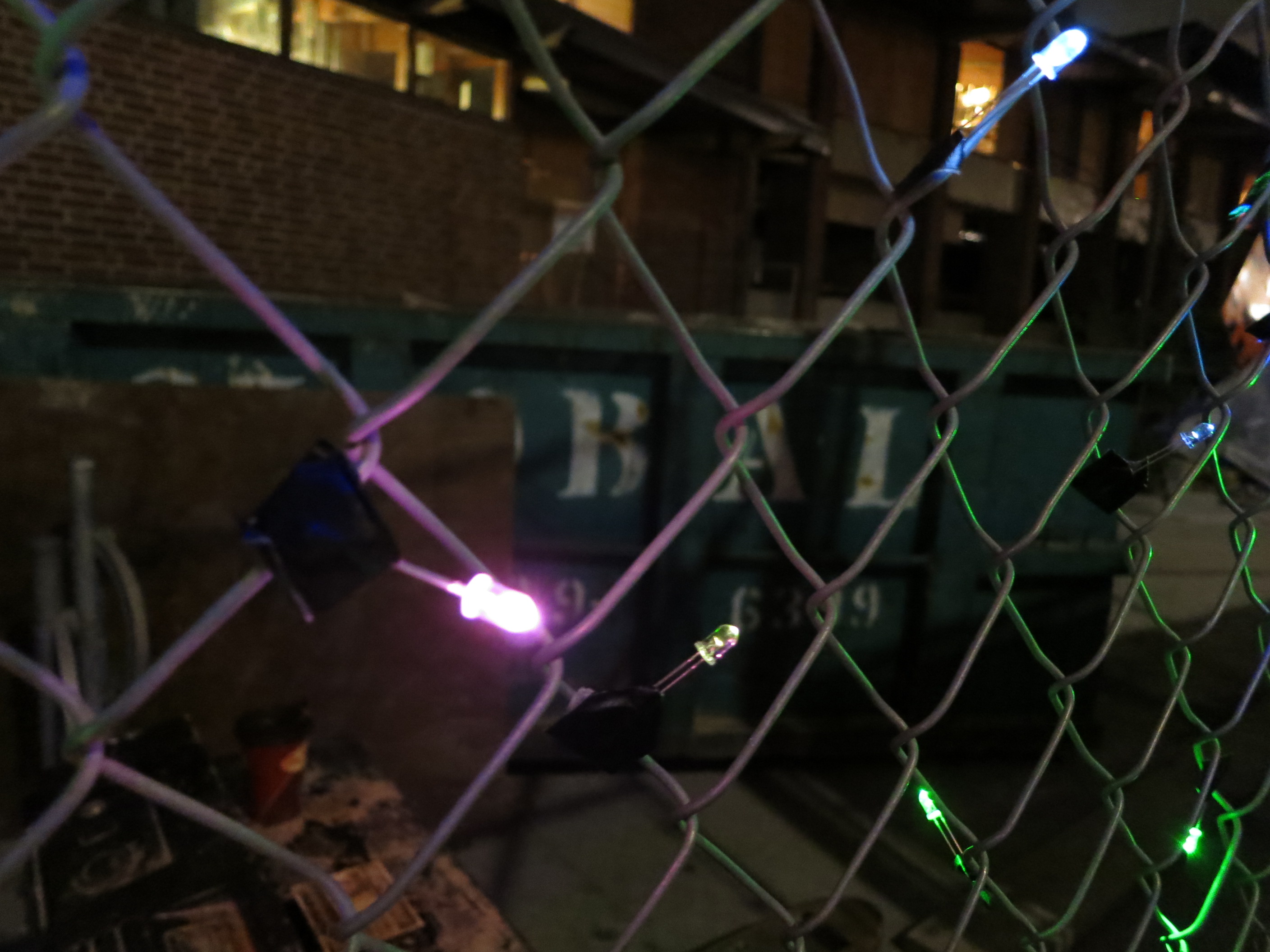 At the Tastemaker's Gifting Lounge