One of my favorite Middle-Eastern Restaurants, Paramount, is now an option for Sunday morning brunch! Starting October 24th, the restaurant will be launching their breakfast campaign complete with Middle Eastern, and Canadian staples. I was lucky to be able to have a special preview of the new and traditional additions to the menu.

Some of the items that will be served are: Eggs and Sausage, Omelet with a variety of veggies such as onions and bell peppers, and my favorite, the Manakeesh which is a Middle Eastern breakfast special, sort of like a bagel, almost like a pizza. The Manakeesh is best described as baked dough with thyme, cheese or meat.

Here are my favorite items from the breakfast menu: 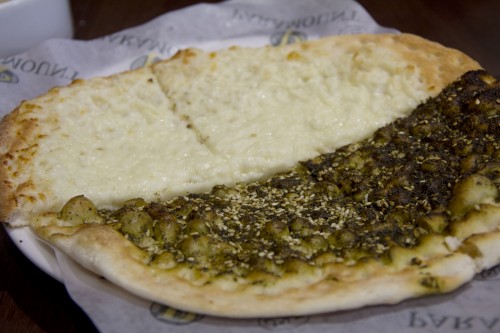 This Manakeesh had two different styles to try. The spices on one side were thyme, sesame seeds and olive oil. It was a nice combination with the other half which was melted akawi cheese. 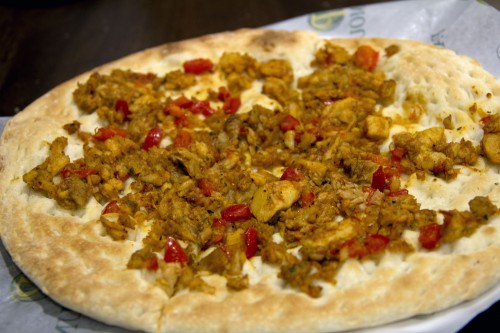 The Spicy Chicken Manakeesh was grilled, and diced chicken put on the traditional flat bread with a homade paramount sauce. It had just the right amount of spiciness! 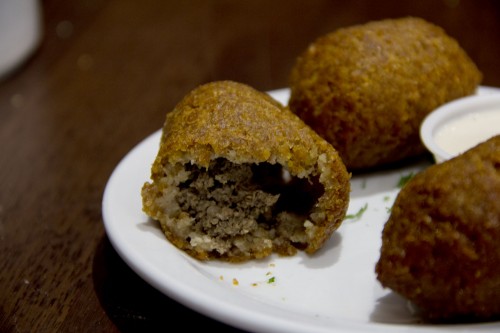 The Kebbeh is prepared with a golden brown crust, filled with ground sirloin mixed with cracked wheat, and spicy beef. Three pieces were very filling!

Bonus: When you order a full breakfast entrée any day of the week, you get a free coffee. On weekends kids eat free on select items from 8:00am-2:00pm!

Overall, I enjoyed a delicious and affordable brunch! Definitely try them out, you’ll love it.

Michelle is a beauty addict and photographer. See her work at www.michnoon.com

[Review] Against All Grain