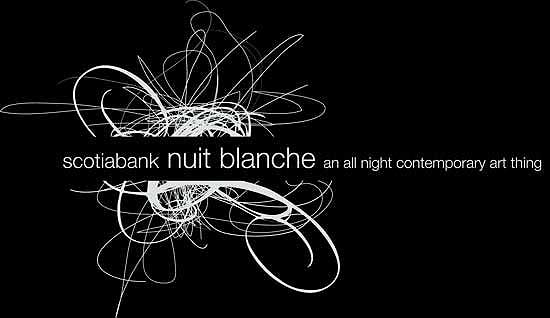 On Saturday October 5th from 6:51pm- 7am, Nuit Blanche transforms Toronto to an all night art hub. This is my #1 favourite festival in Toronto. It’s incredibly fun to explore the streets of the city after hours collectively. Thousands of people roam the streets searching for unique experiences. Every year is different, and unique. Nuit Blanche is in it’s sixth year. It’s organized by the City of Toronto and sponsored by Scotiabank.

Here’s my mini guide to the festival and my recommended stops.

This super handy map shows you where all of the projects are. The city is split into three main zones.

Zone A has 57 projects and 35 independent projects.

“Curated by Shauna McCabe, the Exhibition in Zone A transforms architecture and landscape in ways that highlight memory, history and imagination that converge in our everyday experiences.”

Zone B has 62 projects and 49 independent projects.

“Curated by Christina Ritchie, the Exhibition in Zone B invites viewers to consider how their passage through the city inflects its shape and how their encounters with its spaces contribute to the construction of its chronicles and traditions.”

Zone C has 29 projects and only 12 independent projects.

“Curated by Helena Reckitt, the Exhibition in Zone C presents works which reference and evoke repetition and emotion, recognizing the power of memorial and re-enactment.”

What Should I See?

As much as you can! Check out the Nuit Blanche website to see what the night has in store for you.

Getting Around
Nuit Blanche is from dusk till dawn, and out subway system dies around 1am. Luckily for us, TTC has been a partner with the festival since it’s inception. The Bloor-Danforth Subway will run all night from Keele to Woodbine and the Yonge-University-Spadina Subway will run all night from St. Clair West to Eglinton. The last train is 7am. The subway will be closed from 7:30 – 9am on Sunday, September 30.This is a good time to catch a nap while you wait for your subway home. (seriously)

Go Transit is finally getting in on the action, and will be running extra trains to and from Union Station on these lines: Lakeshore West – Lakeshore East, Barrie – Milton, Richmond Hill – Kitchener.

From personal experience, taking the Queen Street car becomes INSANE. If you can walk it, do it. It’s much better. 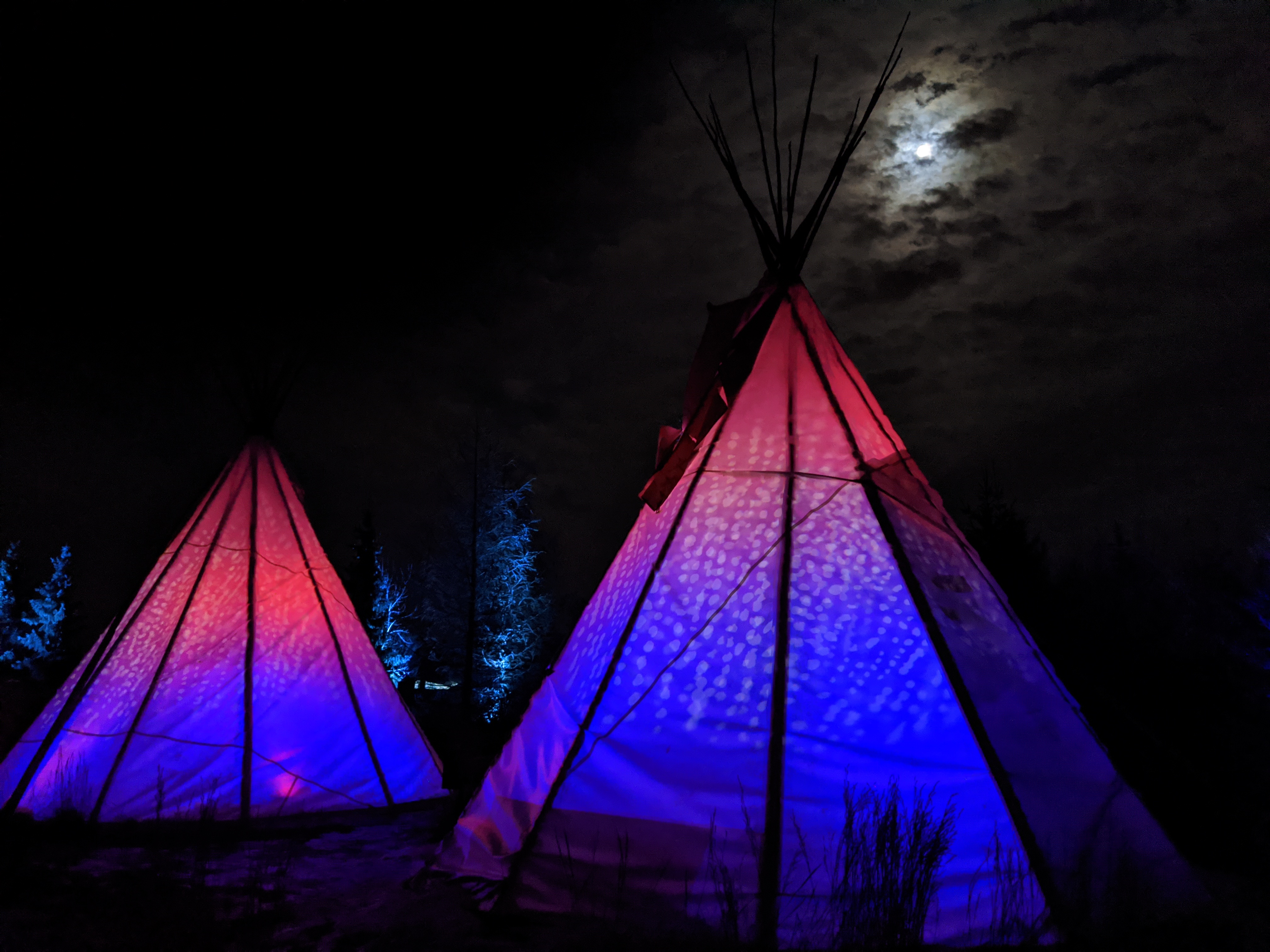