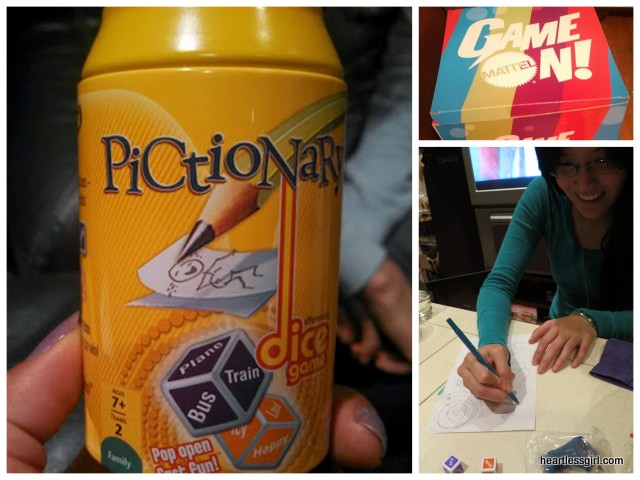 When I was younger, I used to play board games all the time. Snakes and Ladders was the best! As time moves on things become less tactile and more touchscreen. Old school games have been making a come back, (Snakes and Lattes, anyone?) and I’d been toying with the idea of hosting a game night.

Happily, Mattel approached me and asked if I’d like to host a Mattel Game On! Party. Is that even a question? I baked cupcakes, gathered up a few of my friends and settled in to play some games! 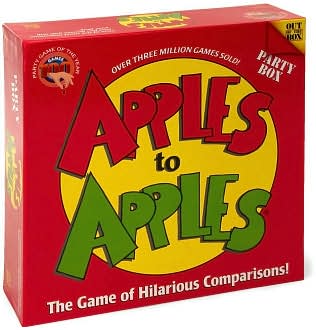 Apples to Apples It’s the game of hilarious comparisons, ready for party play! In each round, a new judge draws a Description Card. You’ve got to decide which card in your hand matches the Description in play, and hope the judge thinks your card is the best. And with so many cards in this version, it’ll never be the same game twice!

It was so much fun! You get a bunch of words like Honest, Sticky, Cruel, Soft, etc. You then have to find a suitable card among the crazy nouns and adjectives that could be in your hand. Micheal Jackson, rainbows, figures from history or towns. It was hilarious! 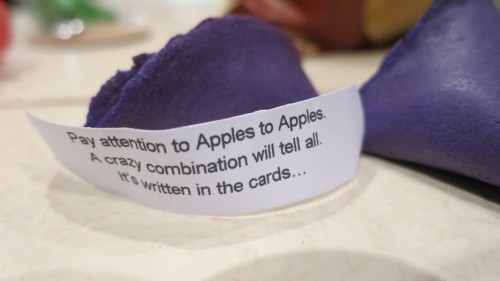 Hosting a game night is a great way to give your eyes a break from the screen, bond with friends and use your imagination.

Want to host your own Mattel Game On! Party? Mattel wants to give one lucky reader a Game On box filled with games! To enter, see below. 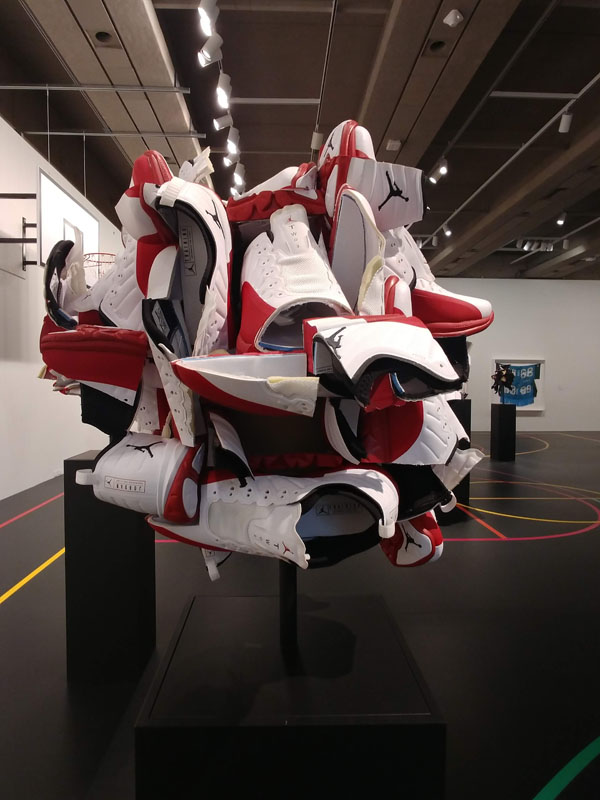