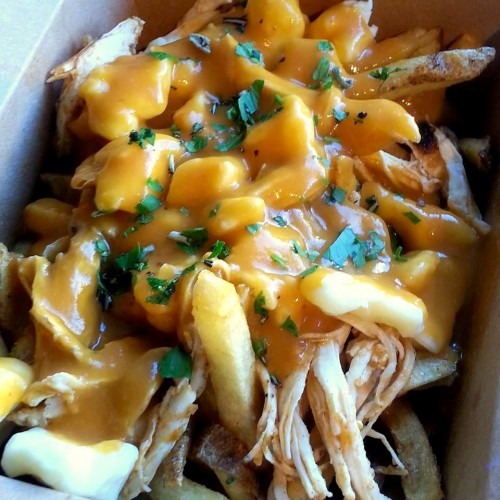 La Poutine Week is back for the third year! It’s bigger than ever before with participating restaurants putting forth their best poutines in Montreal, Quebec City, Toronto, Ottawa, Sherbrooke and even New York City! Between February 1st to 7th each restaurant will be putting up their most unique and epic poutines.

Participating restaurants in Toronto include: 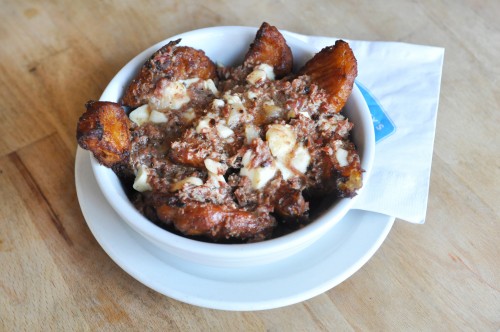 Click here to see all of the poutines and participating restaurants.

Picture This: The Good Food and Drink Festival

Things I ♥ This Week