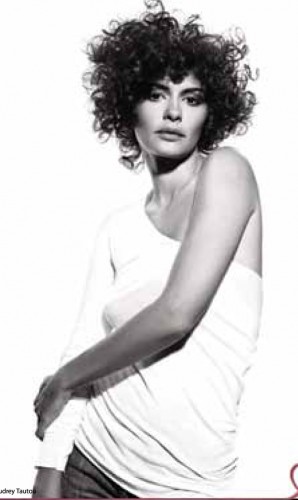 Hairdressers Against AIDS (HAA) is a joint collaborative between L’Oréal and UNESCO. It’s a worldwide campaign in over 25 countries, on World AIDS Day (December 1st, next week.) This year is especially significant because it marks the ten year anniversary of the campaign. This is an important event that educates the public about AIDS, and sends a positive message. This campaign has a number of creative outlets, including videos on YouTube and a celebrity calendar featuring one of my favourite actresses, Audrey Tautou.

On December 1st, Hairdressers Against Aids will be hosting a press conference in Toronto at the L’Oreal Hairdressing Academy from 10am – 12pm. If you are interested in attending, take a look at the flyer below.

Spring One of a Kind Show 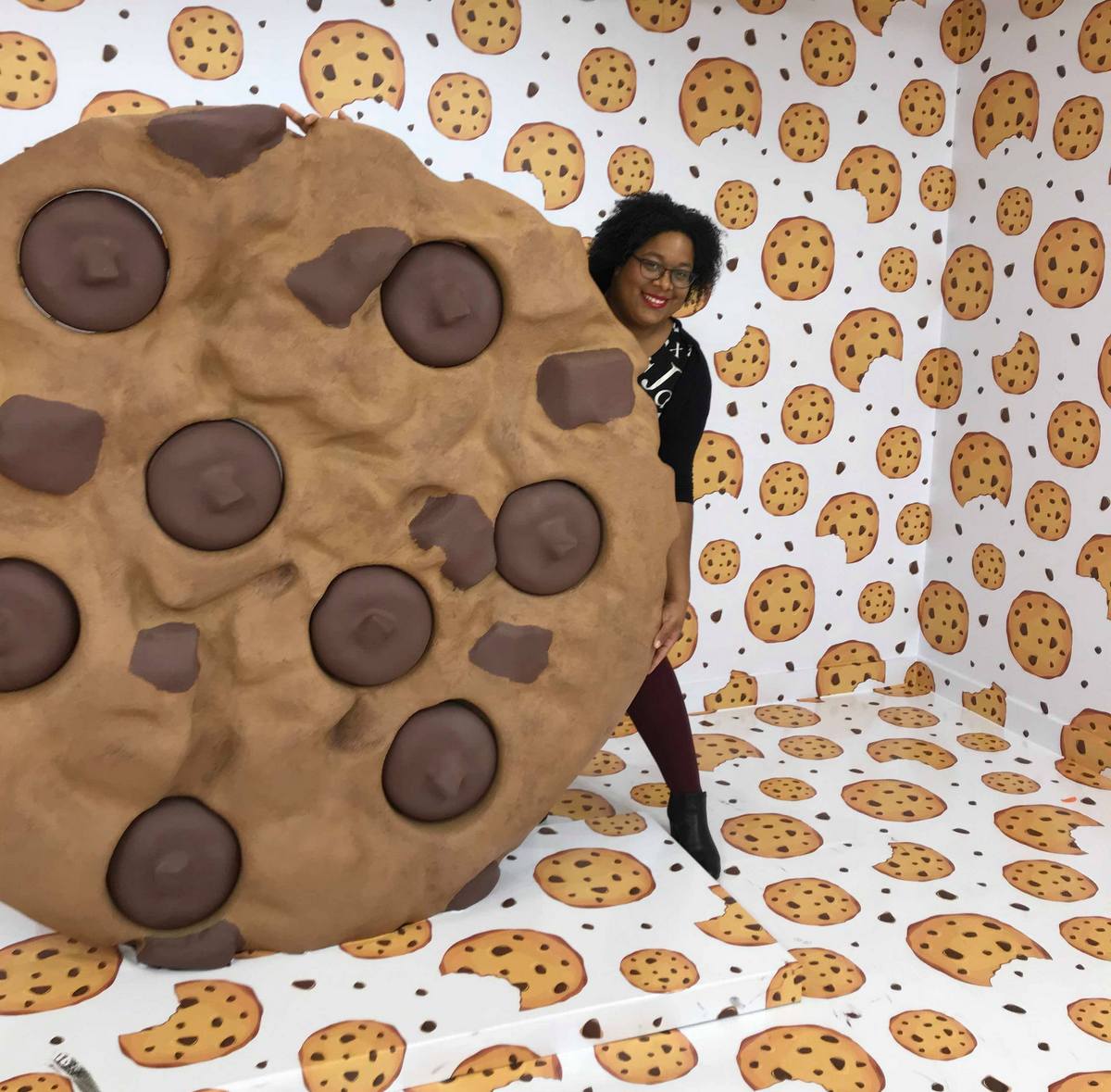