Divertimentos: The Films of Matías Piñeiro 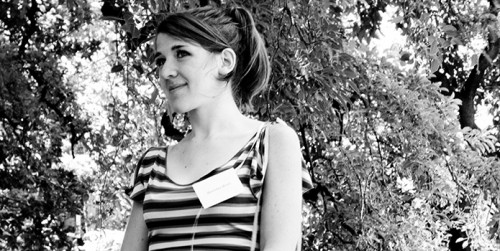 I really like watching foreign films. I’ve been known to bounce between Korean drama, French romances and Indian Bollywood just to name a few.

This weekend, TIFF is launching a retrospective of the Films of Matías Piñeiro. This Argentinean filmmaker has been hailed as one of the most distinctive and exciting new voices in international cinema. His “talky, female-centric films explore the romantic puzzles and creative explorations of his generation through elliptical reworkings of classic literary texts.”

In this case, the text is Shakespeare. I was able to watch some of his work, and I found it refreshing and funny. (It felt a bit like watching an indie film,and I love indie films.)

I’m most looking forward to watching Viola, a twist on the traditional Twelfth Night, and one of my favourite Shakespeare plays.

Check out the trailer!

In the Shakespeare films, the Bard’s immortal words become flexible instruments by which Piñeiro’s characters explore the boundary between performance and real life, while the plays’ masquerading and identity-switching plots prompt musings on the possibility for the characters to freely determine their own circumstances, and selves. Much like a musical divertimento, Piñeiro’s films are beguilingly light compositions with no fixed form; blending canonical sources and modern life into a seamless, enchanting whole, they bring new meaning to Jean-Luc Godard’s maxim that everything that is classic is automatically contemporary.

Here is the schedule

Before the Revolution (Prima della revoluzione)– Thursday, April 3 at 6:30 p.m. Bernardo Bertolucci’s second feature saw him emerging from beneath the wing of Pasolinian neorealism and embracing Godard to dazzling effect.

Viola– Sunday, April 6 at 5:30 p.m. Matías Piñeiro continues his fascination with Shakespeare in this dazzling riff on Twelfth Night, which launches a host of intersecting characters into a roundelay of dalliances, intrigues and burgeoning revelations.

Rosalinda Piñeiro’s beguiling variation on As You Like It initiated his ongoing series of Shakespearean ruminations/reimaginings. 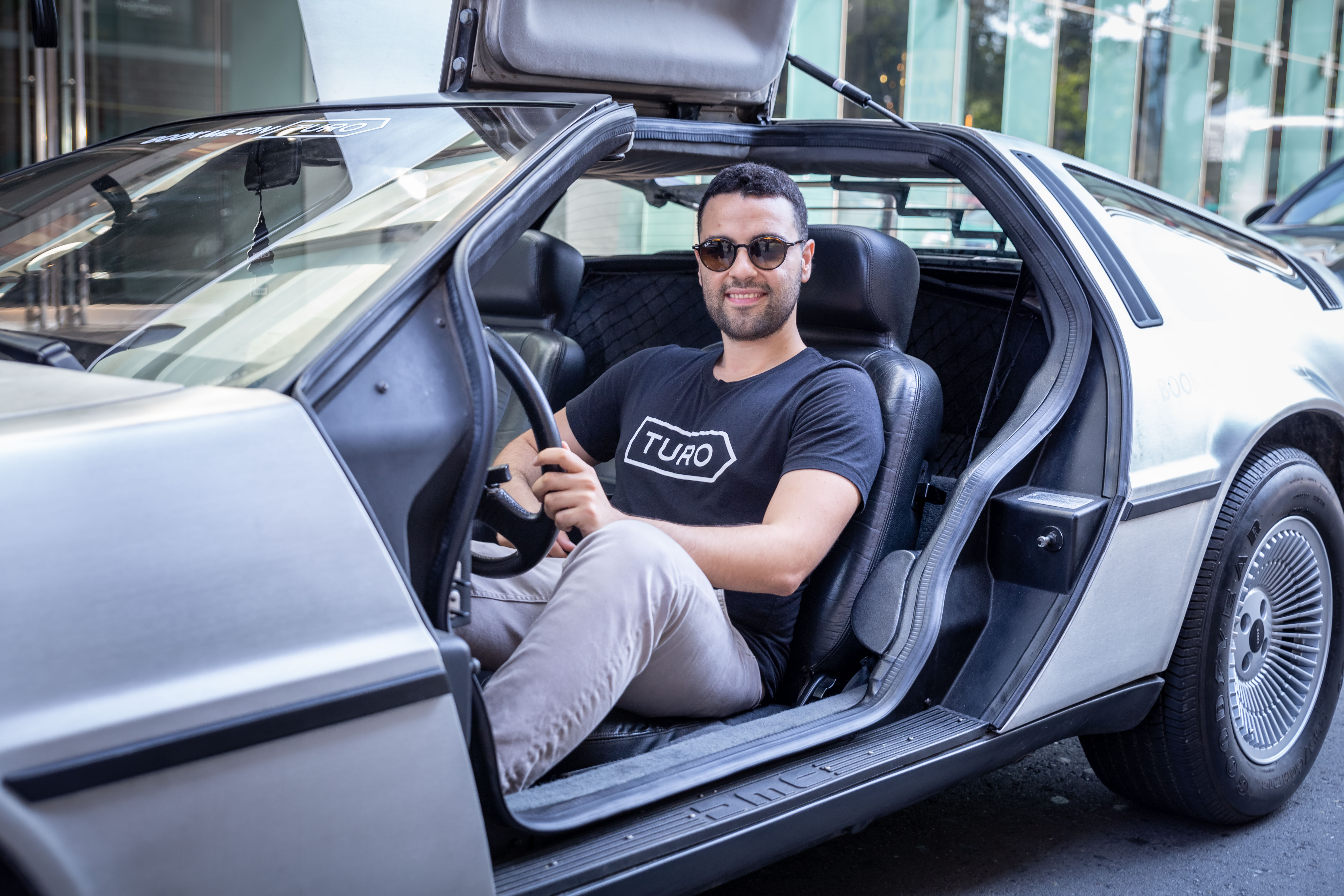 Picture This! Bask-It-Style Lounge for TIFF