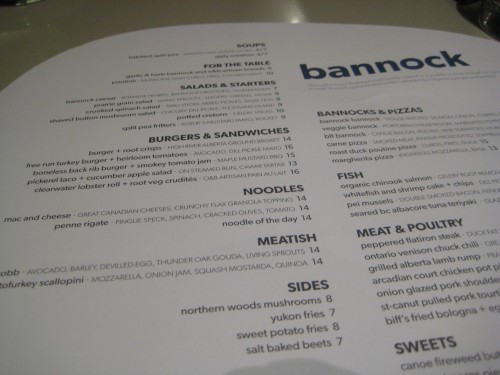 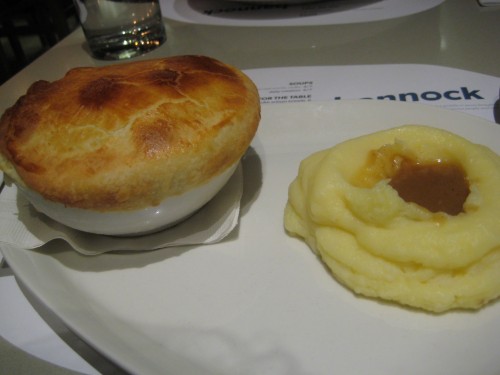 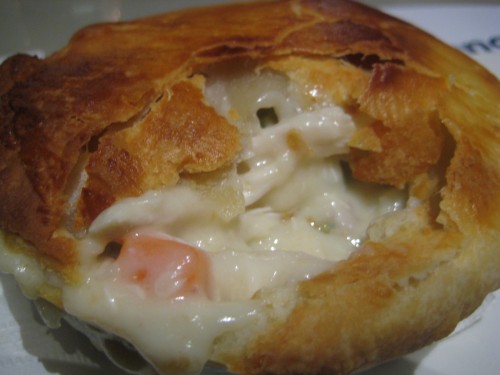 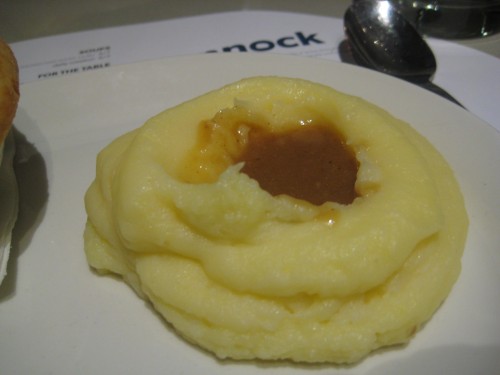 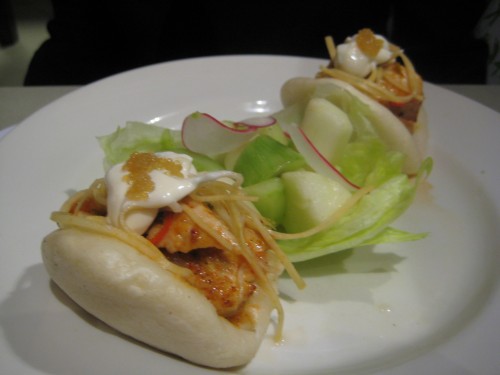 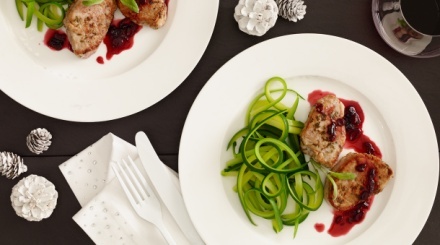 [Make it!] Pork medallions with sage and port