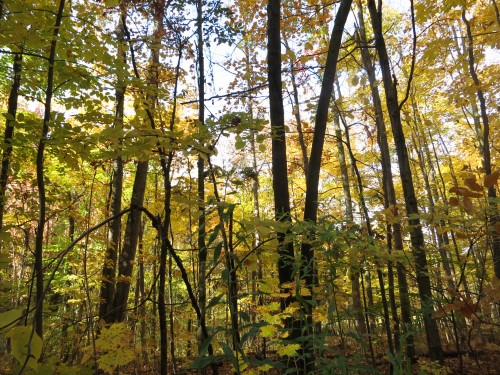 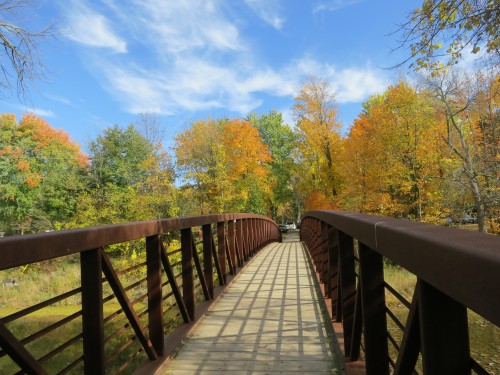 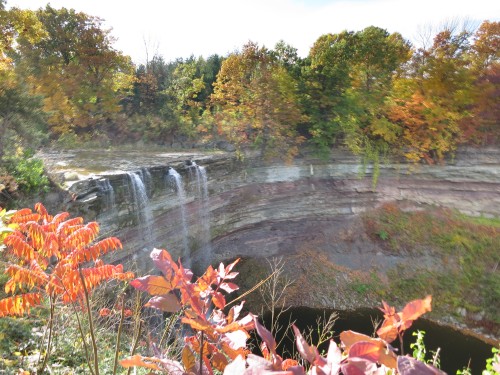 The area is named after John and George Ball, soldiers who received land for their loyalty to the British Crown in 1783.

“Ball’s Falls offers visitors a largely undisturbed, historically important site of industry and settlement in early Niagara dating back to the early 19th Century, as well as a rich and diverse set of archaeological resources dating back more than 2,000 years.

The buildings present an impressive assemblage of related structures, both industrial and domestic, spanning the full 19th century and early decades of the 20th century.” 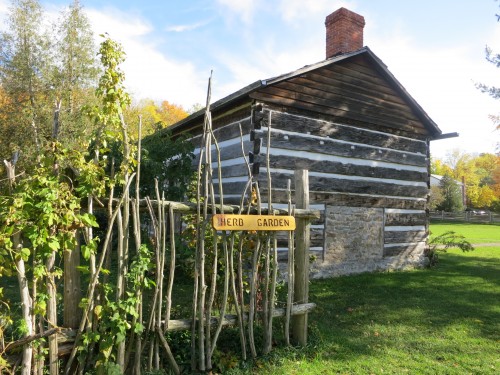 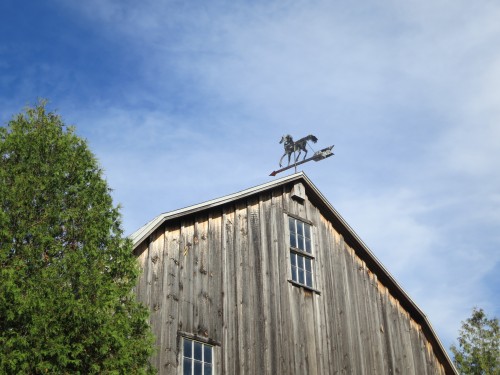 There are lots of historic buildings to explore, including a historic garden and a rambling old barn. It was a beautiful place to explore on a crisp fall day! The colours were gorgeous. We checked out the lower waterfall (which is as wide as it is tall) and walked around a bit. Check out the photos! 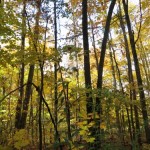 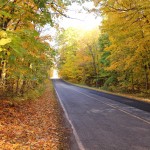 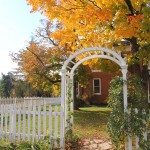 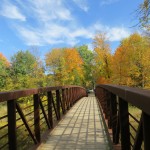 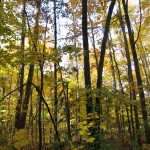 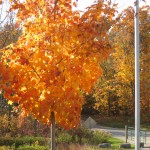 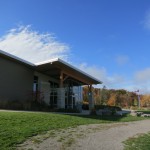 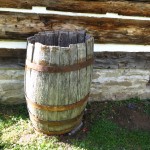 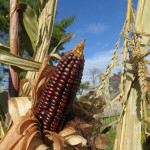 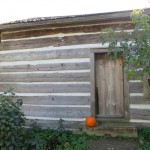 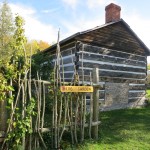 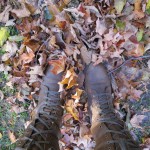 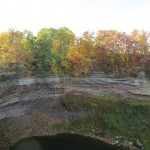 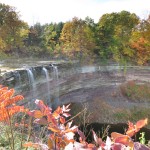 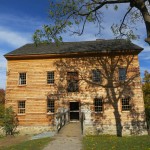 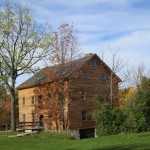 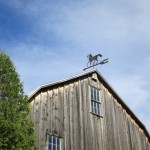 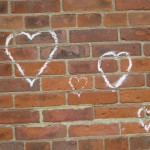 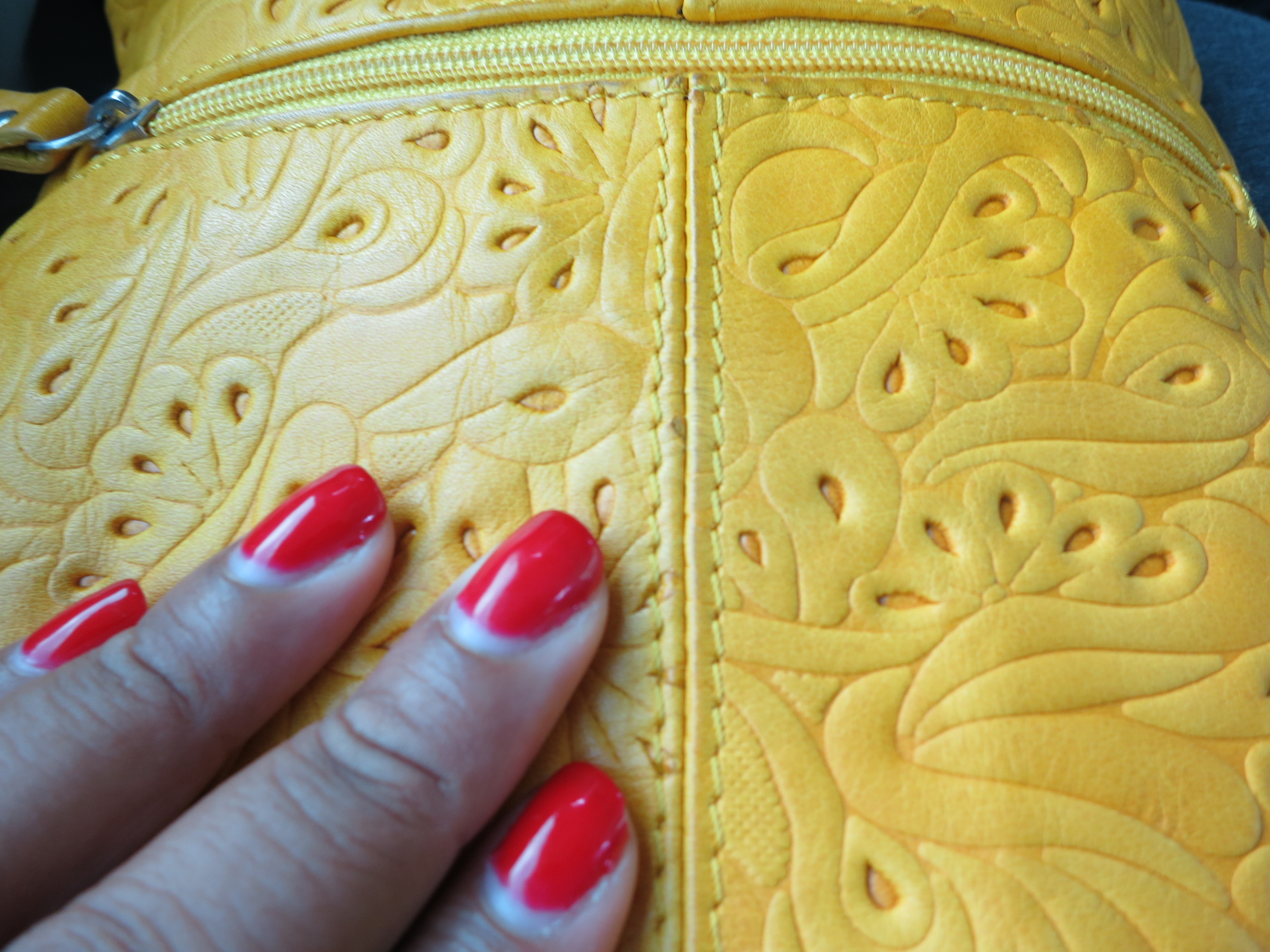 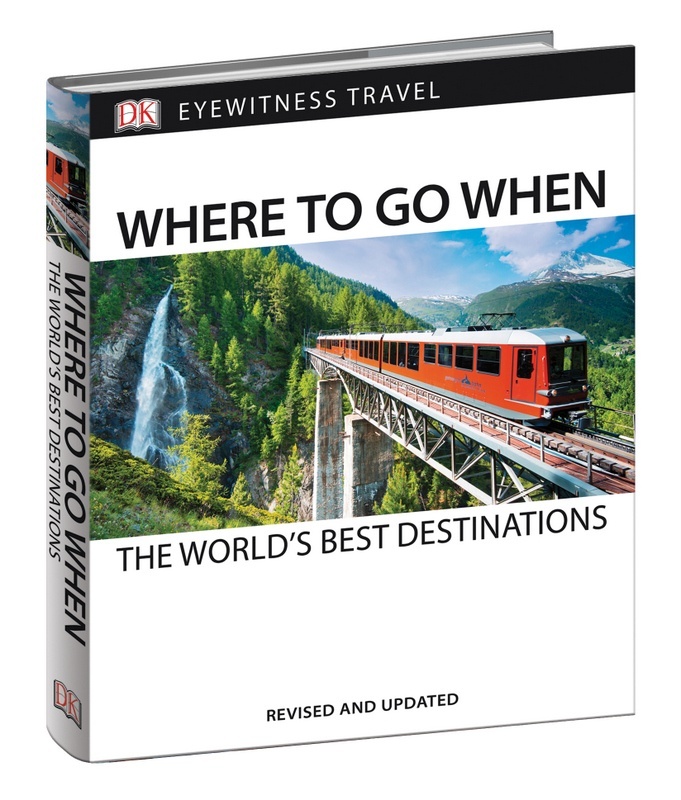