Will you accept this…. red and white wine?

I will let you know something about me. I have been a huge fan of the Bachelor franchise since Jake Pavelka’s season in 2010. Such a huge fan that I’ve never missed any episode of The Bachelor or Bachelorette both US and Canadian versions since Jake’s seasons including all the spin-off shows. So when I was offered the opportunity to review the new Bachelor Wines I didn’t hesitate, as I’m fan of the show and love trying out new wines.

The new Canadian-based Bachelor Wines feature two varietals: The Final Rose – a bold Cabernet Sauvignon and One on One – a spirited Pinot Grigio. 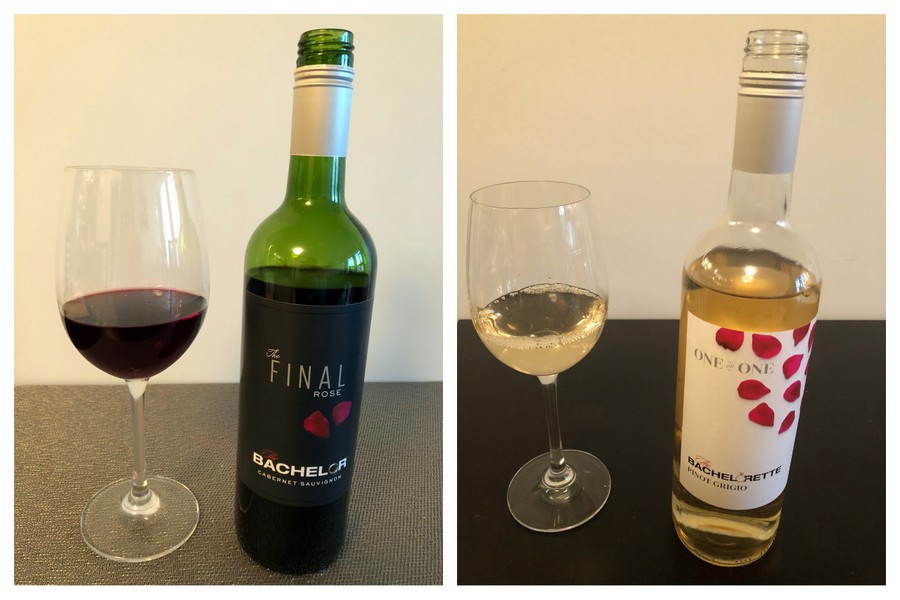 The Final Rose – the red offering, was an easy drinking red that I’d suggest enjoying with some burgers or pasta salad. I ended up grilling some beef soujok sausages from Paramount on my BBQ with some grilled veggies on the side and the red wine paired excellently with my dinner.

One on One – the white offering, was light and fruity and one that I’d suggest pairing with seafood, chicken or a nice summer salad. I served it along some rainbow trout, asparagus and some sustainably harvested local Ontario wild leeks that I grilled on my BBQ (our summers are so short I have to take advantage of grilling season!).

I enjoyed both wines and suggest checking out your local LCBO and grabbing a bottle for your next BBQ or picnic.

There’s also a contest open now for a chance to win a 3-day trip for two to Los Angeles to see a taping of The Bachelorette!

I am very excited to watch the premiere of Becca’s season on Monday, May 28 and already have a bottle of One on One chilling in my fridge ready to drink while I watch along and make predictions who will get a rose and who will not make it past episode one.

Sarah Roger is communications professional who has intermittently blogged since 2000. She’s a foodie, savvy shopper and will always clear her schedule to watch The Bachelor/Bachelorette. She’s recently started blogging again at workbothways.com.

Sarah Roger is communications professional who has intermittently blogged since 2000. She’s a foodie, savvy shopper and will always clear her schedule to watch The Bachelor/Bachelorette. She’s recently started blogging again at workbothways.com. 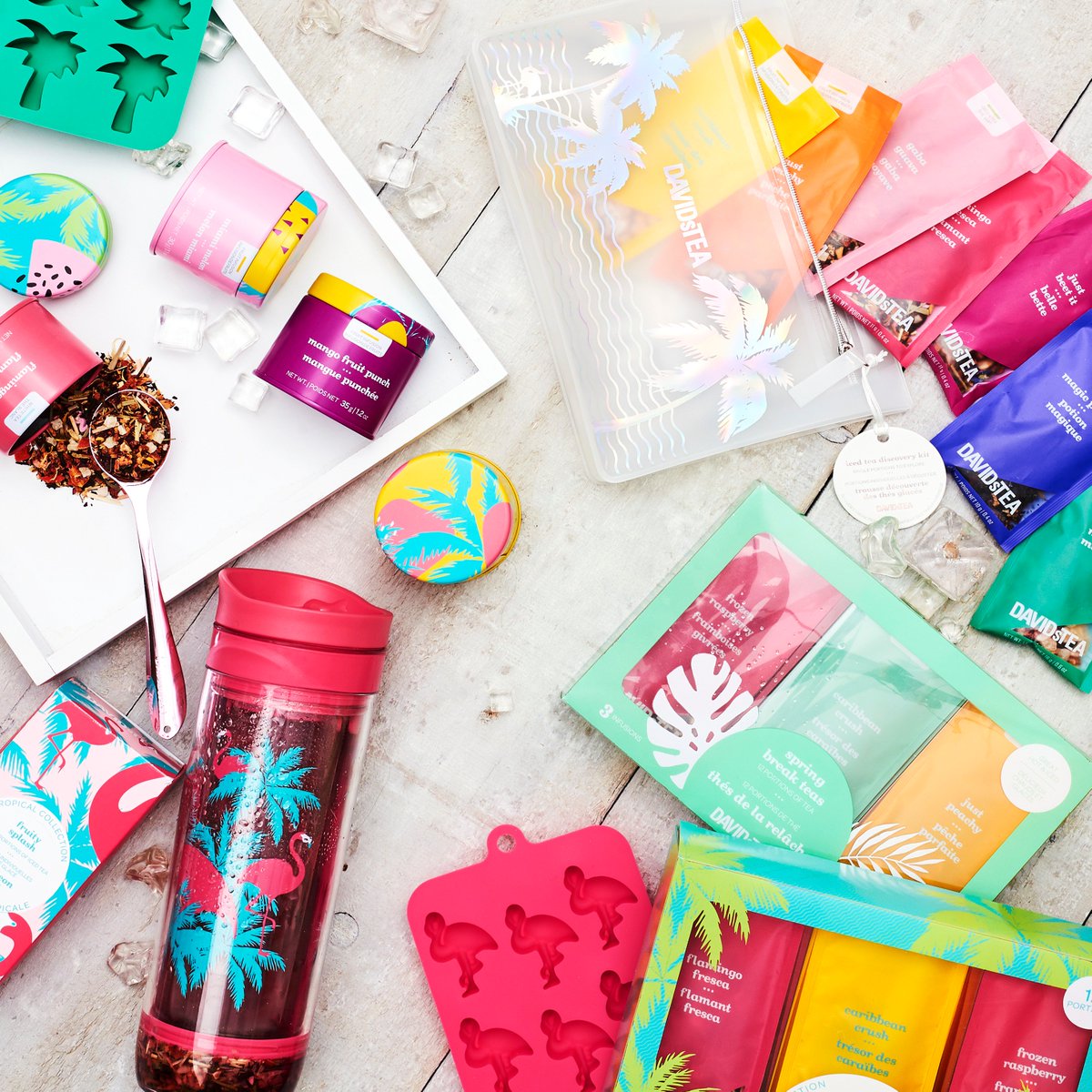 Cool down with David’s Tea

Eggspectation is more than just brunch!