Looking for something new to read this month? Whether it’s YA, cooking or mystery, I’ve got you covered! 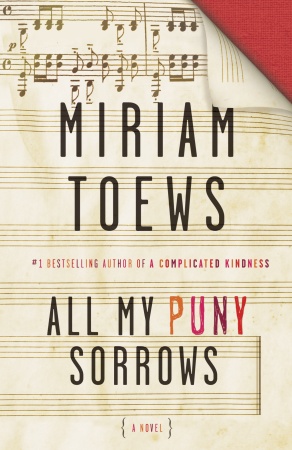 All My Puny Sorrows by Miriam Toews (April 15th)

You won’t forget Elf and Yoli, two smart and loving sisters. Elfrieda, a world-renowned pianist, glamorous, wealthy, happily married: she wants to die. Yolandi, divorced, broke, sleeping with the wrong men as she tries to find true love: she desperately wants to keep her older sister alive. Yoli is a beguiling mess, wickedly funny even as she stumbles through life struggling to keep her teenage kids and mother happy, her exes from hating her, her sister from killing herself and her own heart from breaking.

As they transport us from a crowded airport departure lounge to the stillness of the British Museum, and from the spectacle of the Winter Olympics to the modesty of a local Miniatureland, these radiant stories explore the often surprising things we’re willing to do for love and human connection. Fed up with his long history of failed blind dates, a shy English bureaucrat gives himself thirty-one days to find love on the Internet. A father buys his daughter a blue plastic tent to ready her for outdoor adventure, but neither is prepared when the tent becomes a neighbourhood sensation. The world of competitive sports provides the backdrop for a young man’s coming of age in “Two-Man Luge: A Love Story.” And in the award-winning title story, the granddaughter of a former circus performer (who played the role of a man-wrestling bear) finds herself grappling with the capriciousness of life and love. 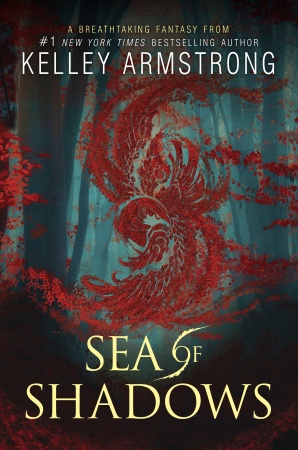 Sea of Shadows by Kelley Armstrong (April 8th)
In the Forest of the Dead, where the empire’s worst criminals are exiled, twin sisters Moria and Ashyn are charged with a dangerous task. For they are the Keeper and the Seeker, and each year they must quiet the enraged souls of the damned.
Only this year, the souls will not be quieted.
Ambushed and separated by an ancient evil, the sisters’ journey to find each other sends them far from the only home they’ve ever known. Accompanied by a stubborn imperial guard and a dashing condemned thief, the girls cross a once-empty wasteland, now filled with reawakened monsters of legend, as they travel to warn the emperor. But a terrible secret awaits them at court–one that will alter the balance of their world forever. 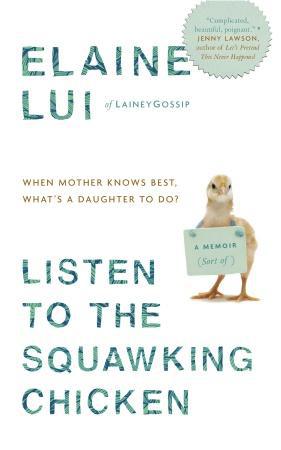 Make This: Honey Cake with Caramelized Apples from the Martha Stewart Cake Book