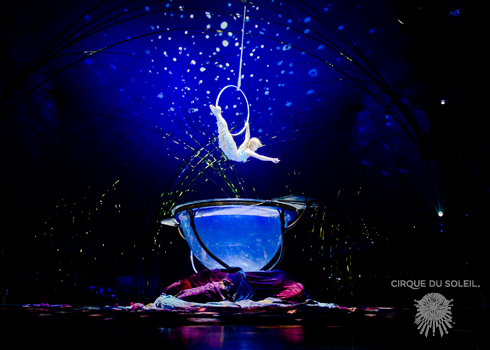 I recently went to see Amaluna, the 32nd Cirque du Soleil production. I had never been to Cirque before, so I wanted to wait until there was a theme that really appealed to me. This was it! The large blue and yellow Cirque tents are at the Portlands. You can pay $20 for parking down the road, or you can park directly in front of the tents for free! (well, we did, and many others, and it seemed okay);

We were seated in the second row from the top, and I was worried that we wouldn’t be able to see. However, once I got to my seat I knew there was nothing to worry about. The layout is perfect and you can get a great view from almost any angle. We were also able to move down a few rows into empty seats! 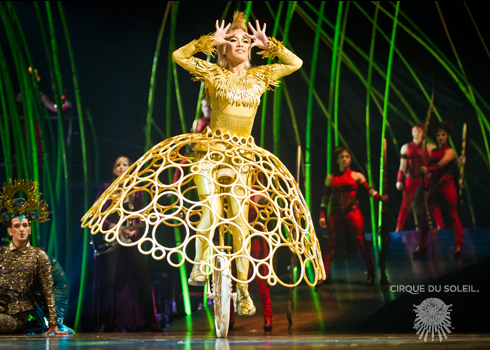 Before the show started, members of the cast wandered throughout the crowd and teased the front row members by stealing their popcorn and doing other funny stunts. It was fun, because you got to see the costumes up close!

So what’s the show about?

“Amaluna invites the audience to a mysterious island governed by Goddesses and guided by the cycles of the moon.

Their queen, Prospera, directs her daughter’s coming-of-age ceremony in a rite that honours femininity, renewal, rebirth and balance which marks the passing of these insights and values from one generation to the next.

In the wake of a storm caused by Prospera, a group of young men lands on the island, triggering an epic, emotional story of love between Prospera’s daughter and a brave young suitor. But theirs is a love that will be put to the test. The couple must face numerous demanding trials and overcome daunting setbacks before they can achieve mutual trust, faith and harmony.” 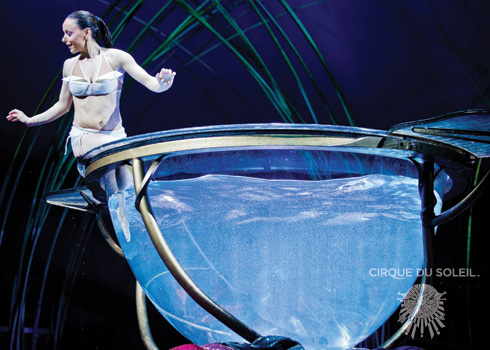 I found the show mesmerizing. I had no idea what to expect, and when the show opened with a musical number, I was surprised. I was even more surprised when I realized that there was a full orchestra and that all of the music was being played/sang live. Wow! That cast was talented.  I found the story to be very loose. The show seemed more about the performances than the plot, and that was fine with me. I was fascinated with the water bowl pool. We saw some beautiful acrobats, aerialists and tight rope walkers. 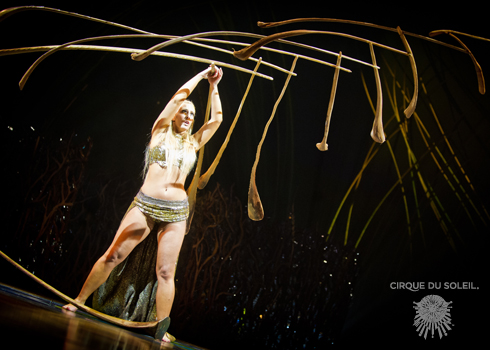 The three performances that held me spellbound were as follows. One character very slowly managed to balance a large number of long bamboo sticks on her hand using her feet while rotating slowly. The only music was the sound of her steady breathing.

Another was the passionately charged trapeze couple in grey. Their dance was amazing and the heavy rock music fit perfectly.

Finally, the juggler captivated me by moving so fluidly. He made the balls he was juggling seem like part of him, and it was so much fun to watch.

The only part of this show that I did not like was the comic relief. These two french clowns would come out while the set was changing and do a little skit/love story thing and I just wasn’t feeling it. I think I found it a bit jarring to be immersed in the mood and set that the show created, and then suddenly pulled out of it.

That being said, you really should buy tickets to this show! Amaluna is in town until November 4th. 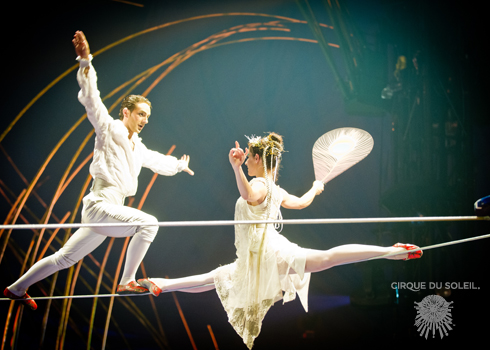 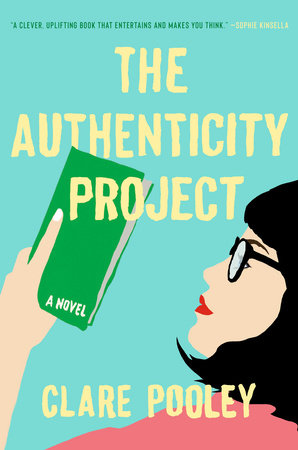 Read it! The Authenticity Project

A Date with Miss Fortune

Backstage at The Collections with MAC & Aveda