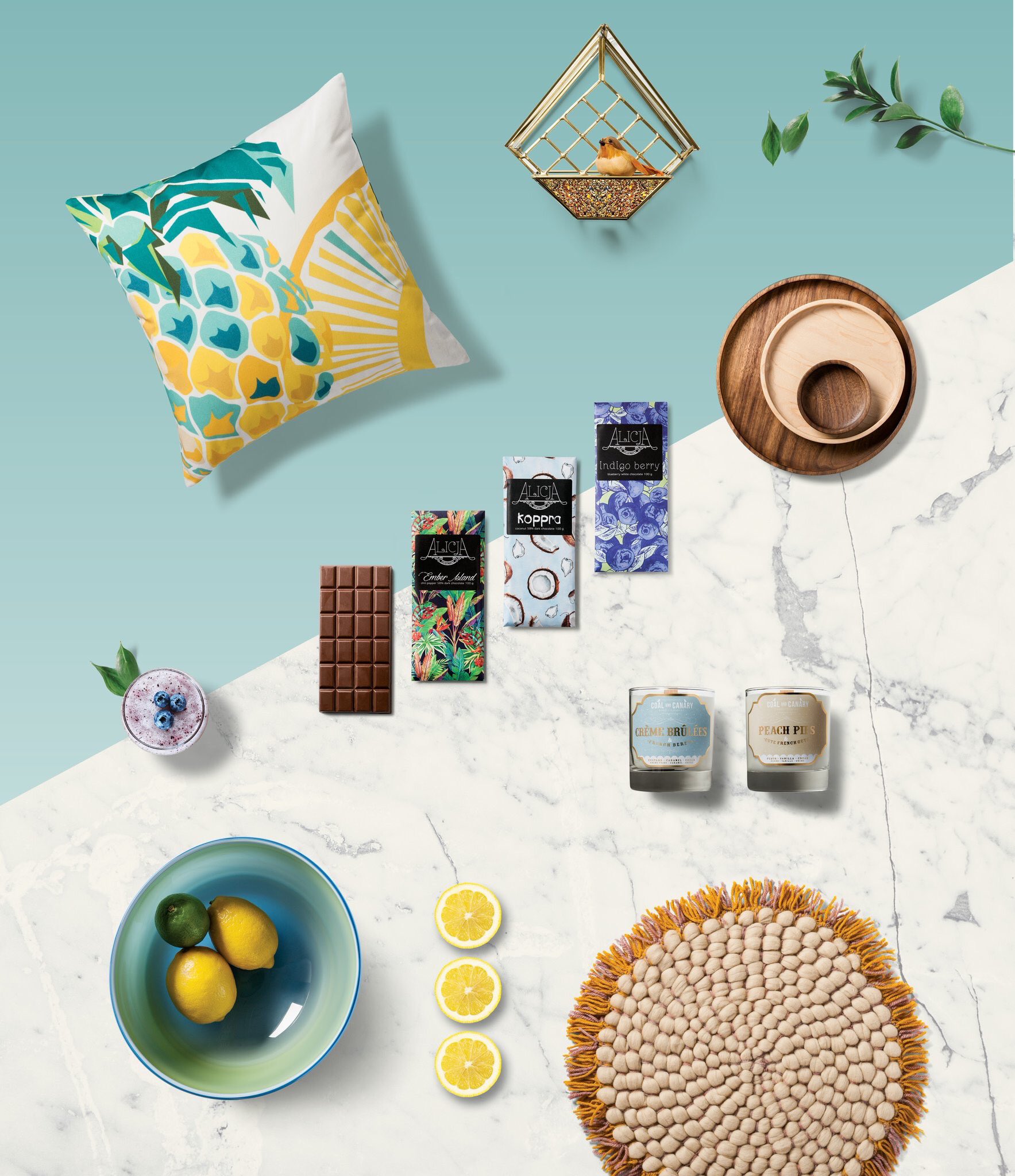 It’s a sure sign of spring! The One of a Kind Show is back in town, bringing with it all sorts of cute handmade goods. From March 29 to April 2, 2017 head to the Enercare center to visit tons of vendors selling ceramics, jewelry, delicious food and more! I’m giving away tickets so that you can get visit the show this weekend. Enter below!

When I heard that one of my favourite restaurants Paramount Fine Foods at Liberty Village was having a tasting, there was no way I couldn’t be there! With items like their famous hummus, manakeesh, and flavourful wraps, Paramount has a variety of Middle eastern flavours to satisfy every palate.

For the appetizer, I got my favourite item on the menu which is quite new, the Yalla Special, a dish with fries, topped with chicken shawarma, garlic sauce, and tahini sauce. All of the flavours combined make for the ultimate Lebanese poutine (minus the cheese). 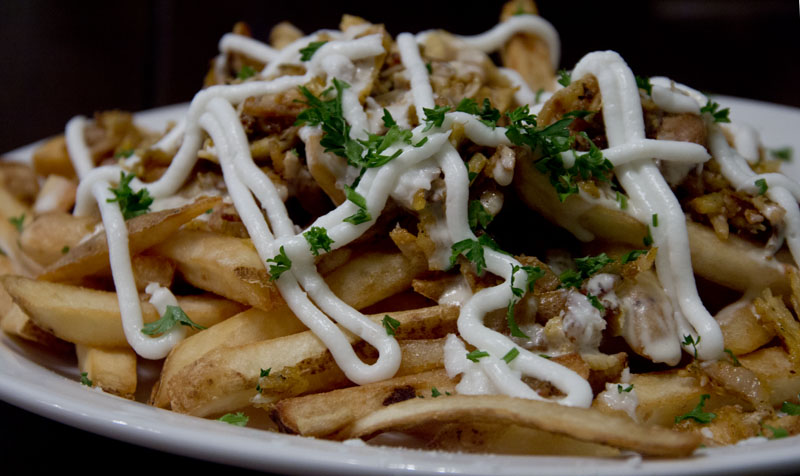 END_OF_DOCUMENT_TOKEN_TO_BE_REPLACED

I’ve been enjoying being engaged, and attending a vast majority of wedding shows! I’ve attended small indie wedding shows, lavish Indian wedding shows and massive north American wedding shows. I’m really happy that there’s a Caribbean and African Wedding Show! I’ve been struggling to find a bridal hair dresser, and I know that I’ll be able to find vendors that can do my hair and much much more. Canada’s African & Caribbean Wedding Show is this Saturday April 1st at Daniel’s Spectrum. Tickets are $35, and includes: 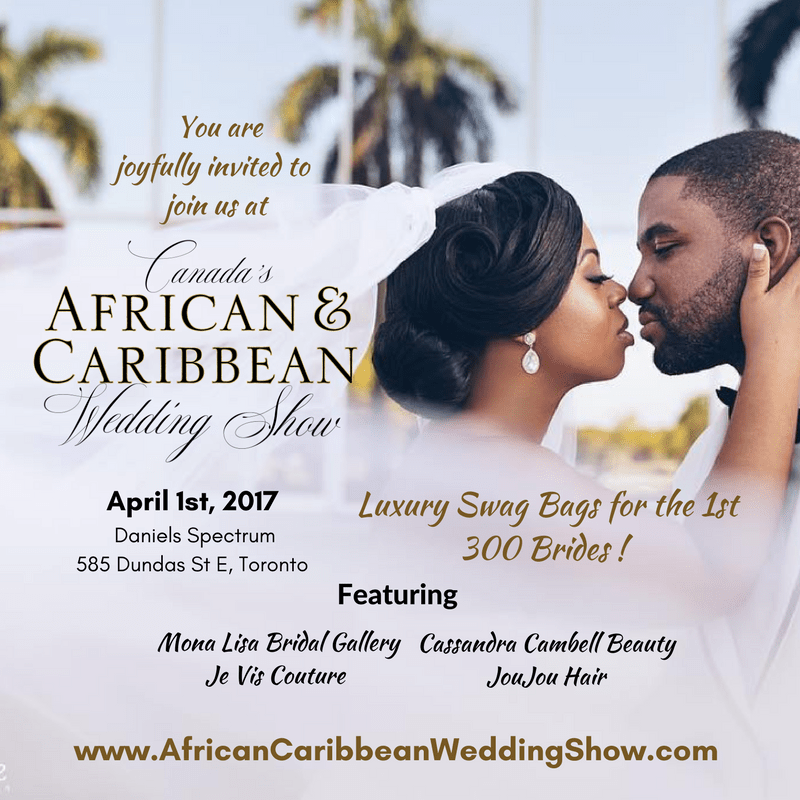 See for yourself on April 1st! Get your tickets here: http://www.africancaribbeanweddingshow.com

Spring may be around the corner, but snow isn’t going anywhere, at least not for a little bit. Why not enjoy the crisp cold air and fluffy white snow? I spent a weekend exploring Grey County.

Checking Into the Falls Inn 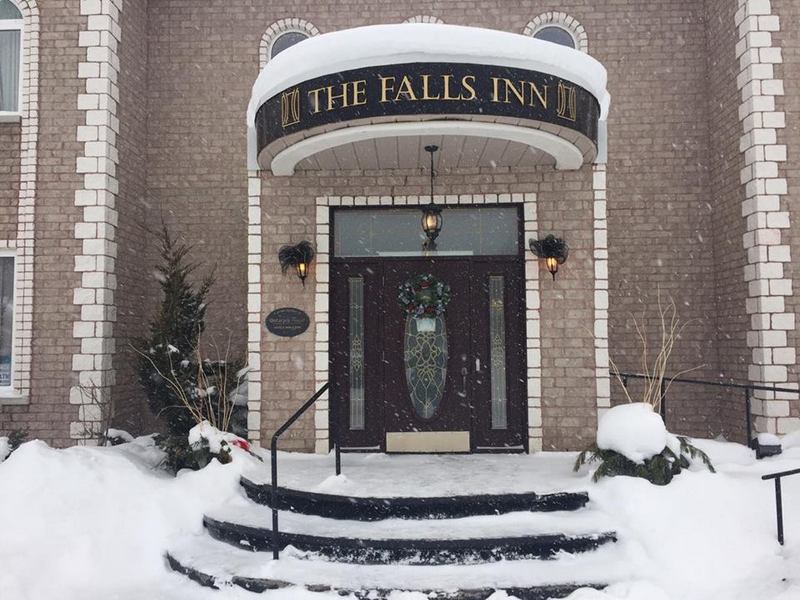 When we first arrived, we checked into the Falls Inn at Walter’s Falls. This beautiful Inn is located right beside Walter’s Falls, and many of the rooms have a great view. END_OF_DOCUMENT_TOKEN_TO_BE_REPLACED

There’s totally nothing wrong with being a full grown adult and loving Disney films. I’ve been eagerly awaiting Disney’s adaptation of Beauty and the Beast, and it’s finally here! I was lucky enough to enjoy a sneak peak of the film, and it’s everything I wanted. The opening sequence stays true to the original animation, and it’s lovely. All of the costumes are breathtaking, and I really liked the castle. There are a few original songs thrown in there that threw me for a loop, but (other than the Beast’s dramatic solo song) I didn’t mind.

There were some unexpected moments (I wasn’t expecting the much talked about gay scene, but I loved it, and the audience clapped and cheered when it came on the screen) and a few surprises. It was a funny and heartwarming film. One of the scenes that used to scare me as a child (when Belle runs into the woods and there are wolves) was actually scarier to me as animation than in the film. That being said, I’m a little bit older now as well, so that could also explain it.

If you haven’t seen it yet, go and check it out! It’s delightful, you’ll love it! 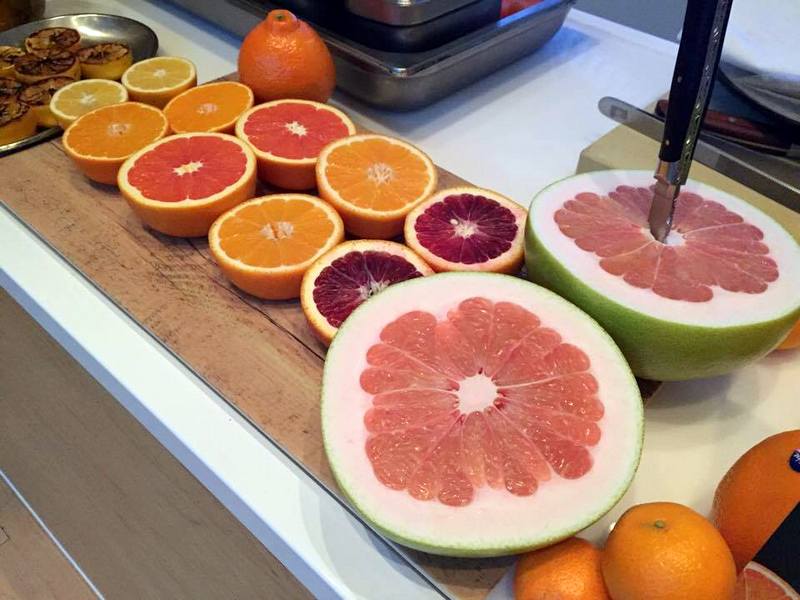 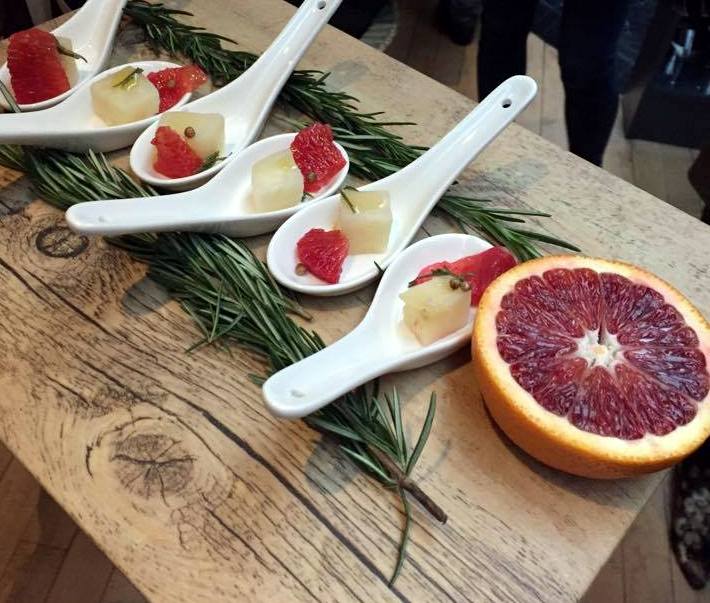 On a cold winter afternoon, I was immersed in the colourful world of citrus! Sunkist entertained us all with a delicious blend of tasty cocktails, dishes, DIY projects and healthy facts all revolving around citrus. END_OF_DOCUMENT_TOKEN_TO_BE_REPLACED 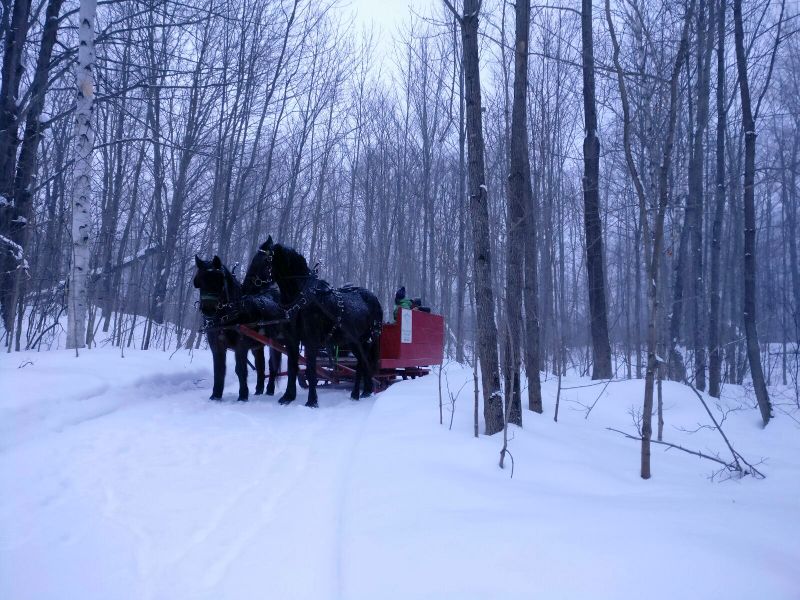 When people say that there’s nothing to do in the winter, it baffles me. There’s so much to do! Whether you stay in Toronto or go a bit further to neighboring regions, you can definitely find a way to enjoy the winter.

For me, one of my winter goals for the last few years has been to go on a sleigh ride. Last month, in Grey County, my sleigh ride dreams came true! END_OF_DOCUMENT_TOKEN_TO_BE_REPLACED