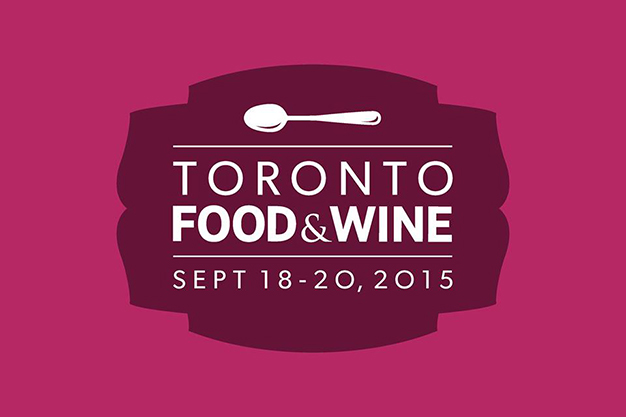 This year, for the first time ever, the Toronto FOOD and WINE festival will be held at the Evergreen Brickworks from September 18- 20. You can expect to see the best culinary talents from across the continent in the spotlight and some surprises. END_OF_DOCUMENT_TOKEN_TO_BE_REPLACED 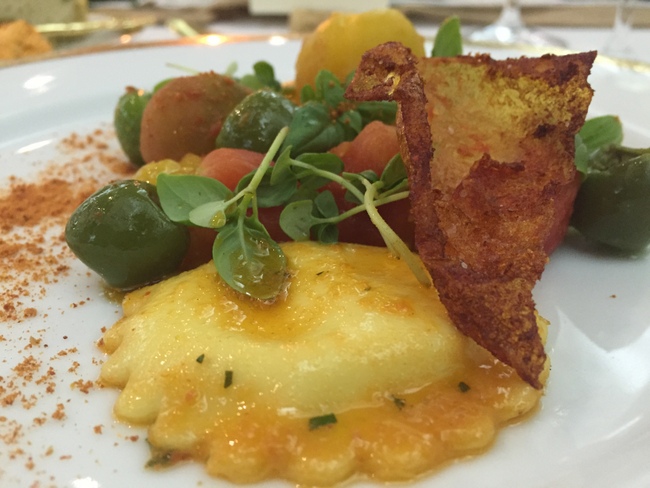 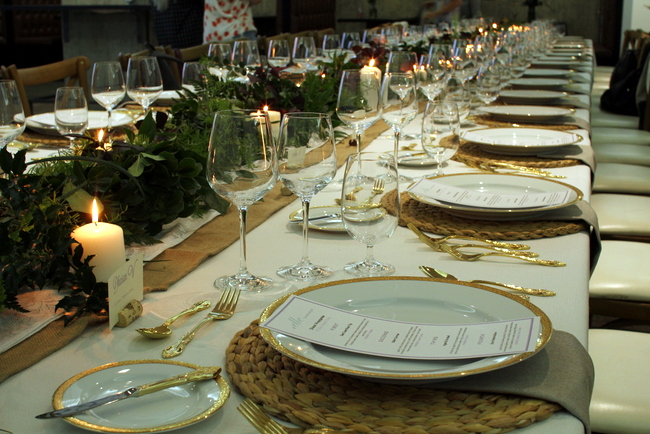 I had the pleasure of sitting down to a lovely summer meal prepared by Elle Cuisine. 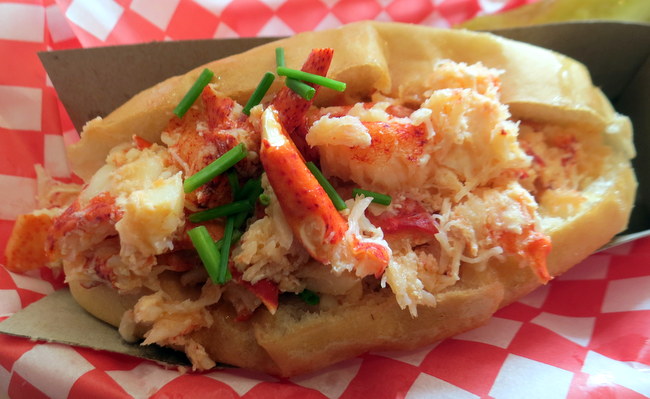 When I arrived in Prince Edward Island, I had priorities. Specifically, lobster priorities. I vowed to consume as much lobster as possible, and what better way to start than with a classic lobster roll? END_OF_DOCUMENT_TOKEN_TO_BE_REPLACED 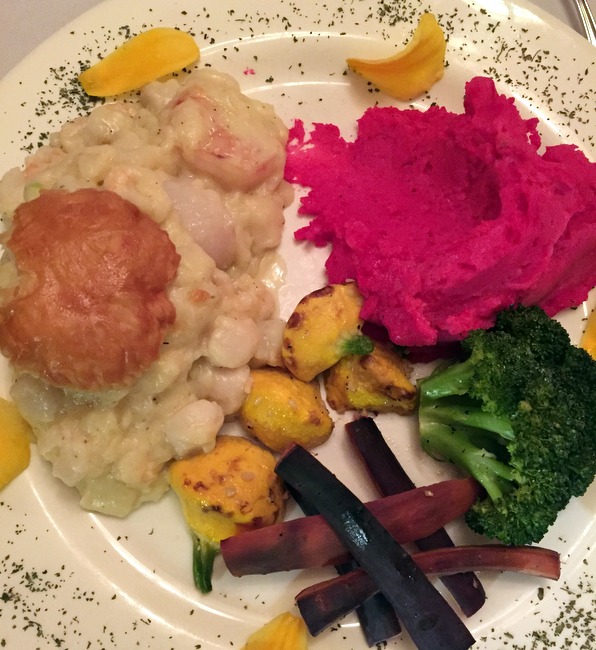 In a small inn in Edmunston, New Brunswick, we had the best meal of our East Coast trip. We stayed overnight and had a very comfortable stay in their beautiful inn. 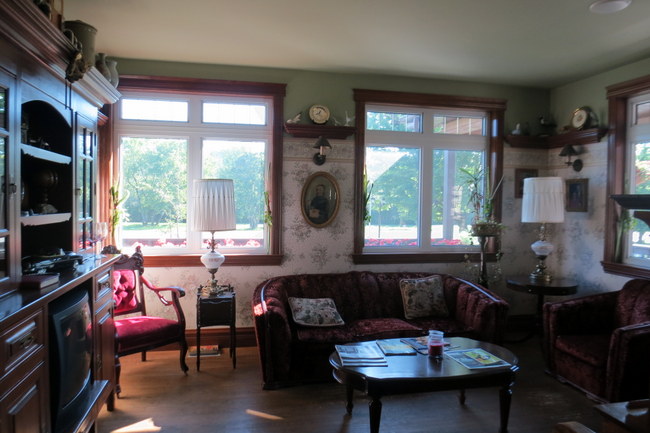 The Les Jardin Inn has a menu that features local meats, cheeses and seasonal foods, prepared with care, and is Acadian inspired. Our meal took place in a small private dining room, and started off with an amuse bouche of tiny sweet shrimp in a pesto sauce. 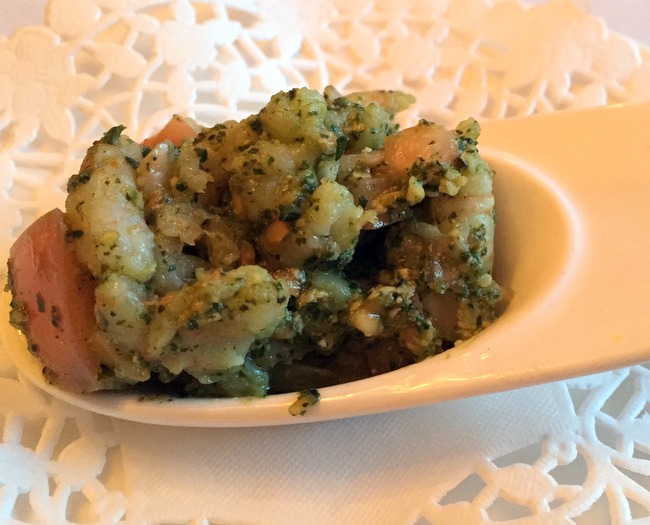 END_OF_DOCUMENT_TOKEN_TO_BE_REPLACED

The TIFF schedule will be released tomorrow- have you taken a look to see what films you want to see? The film list can be overwhelming. I’ve read the entire schedule and picked my favourites, so you don’t have to. 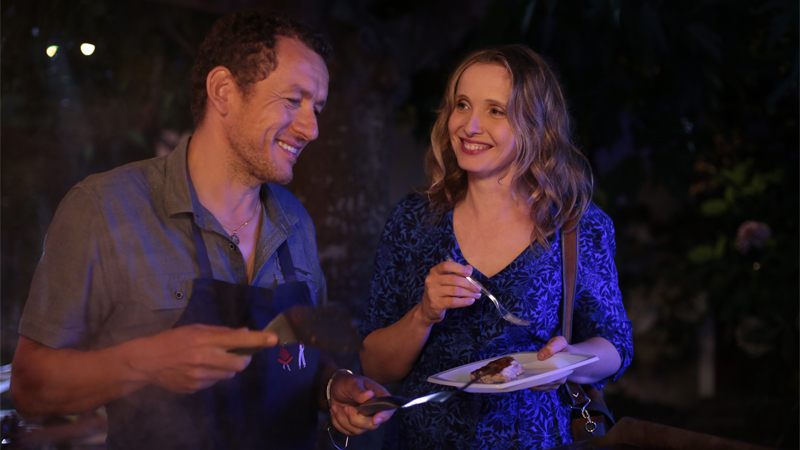 Lolo: Julie Delpy (Before Midnight) writes, directs and stars in this satirical comedy about fortysomething workaholic Violette, who finds romance while on a spa vacation — but whose new beau soon has doubts when he discovers Violette’s unusual relationship with her 20-year-old son.

Casual: Shifting to the episodic format after his acclaimed feature-film work, TIFF favourite Jason Reitman (Juno, Up in the Air) directs this hilarious and insightful comedy about love and sex in the modern age.

Der Nachtmahr: After a wild night out, a Berlin party girl finds herself haunted by a twisted, repellent litte creature that no one else can see. 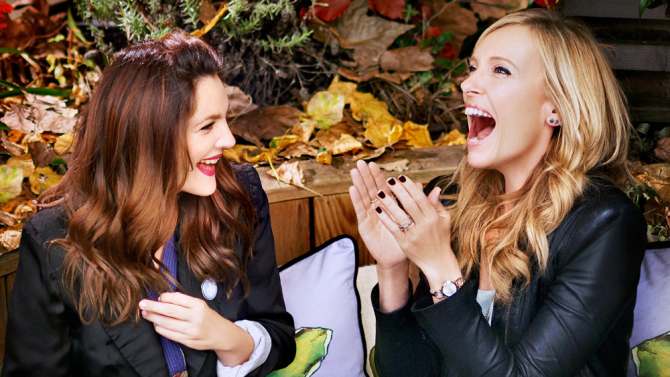 Miss You Already: Toni Collette and Drew Barrymore star in this touching comedy-drama about two childhood friends whose relationship is put to the test when one becomes pregnant while the other receives some tragic news. END_OF_DOCUMENT_TOKEN_TO_BE_REPLACED 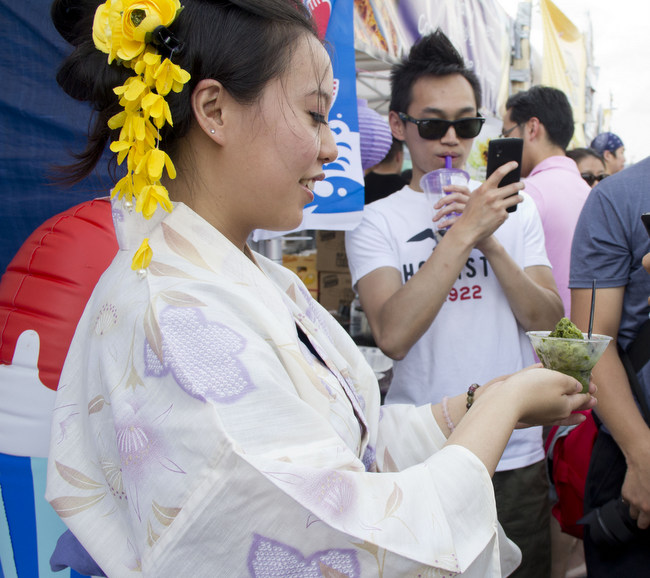 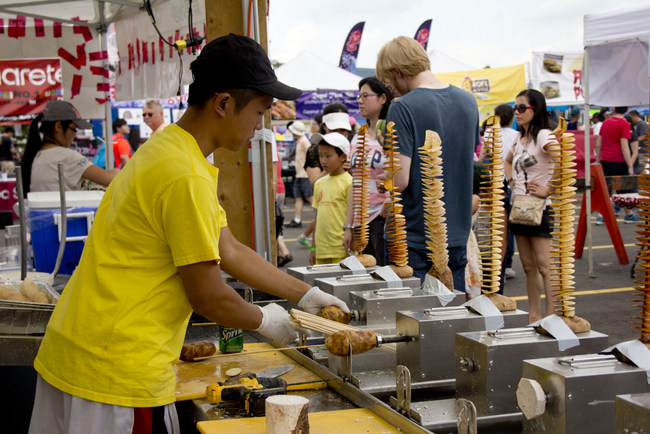 It’s not summer until it’s the most popular night market in the GTA- Night It Up! Featuring over 100 unique booths with everything from Stinky Tofu to Bin Bin Ice cream, here are some of my favorite eats from the festival. END_OF_DOCUMENT_TOKEN_TO_BE_REPLACED 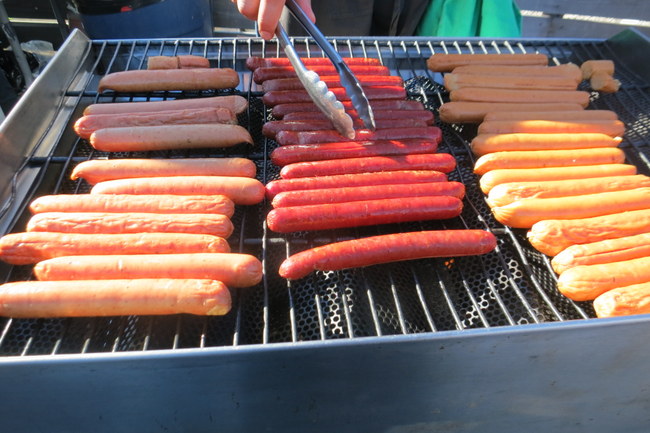 This summer, I’ve been enjoying Beretta Farm‘s new organic beef, turkey and chicken hot dogs. These new hot dogs contain no nitrates (except those those naturally occurring in cultured celery juice.) and are made from exclusively Canadian-reared animals all raised without the use of antibiotics or hormones. My favourite one is the beef! Bonus: They are END_OF_DOCUMENT_TOKEN_TO_BE_REPLACED