Staying near the airport when you have to catch a flight the next day is an easy, stress free way to travel. We stayed at the Crowne Plaza Toronto Airport Hotel.

Disclosure: This is a sponsored post, but all opinions remain my own. 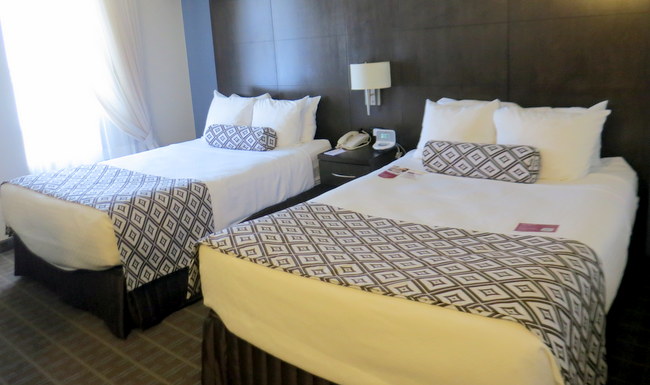 We stayed in a comfortable Modern Double Bed room. There were tons of power outlets, which I loved, because I travel with a million things that need to be charged up. The beds were especially cozy, with seven (7!) layers of luxury bedding. I had a great sleep.
END_OF_DOCUMENT_TOKEN_TO_BE_REPLACED 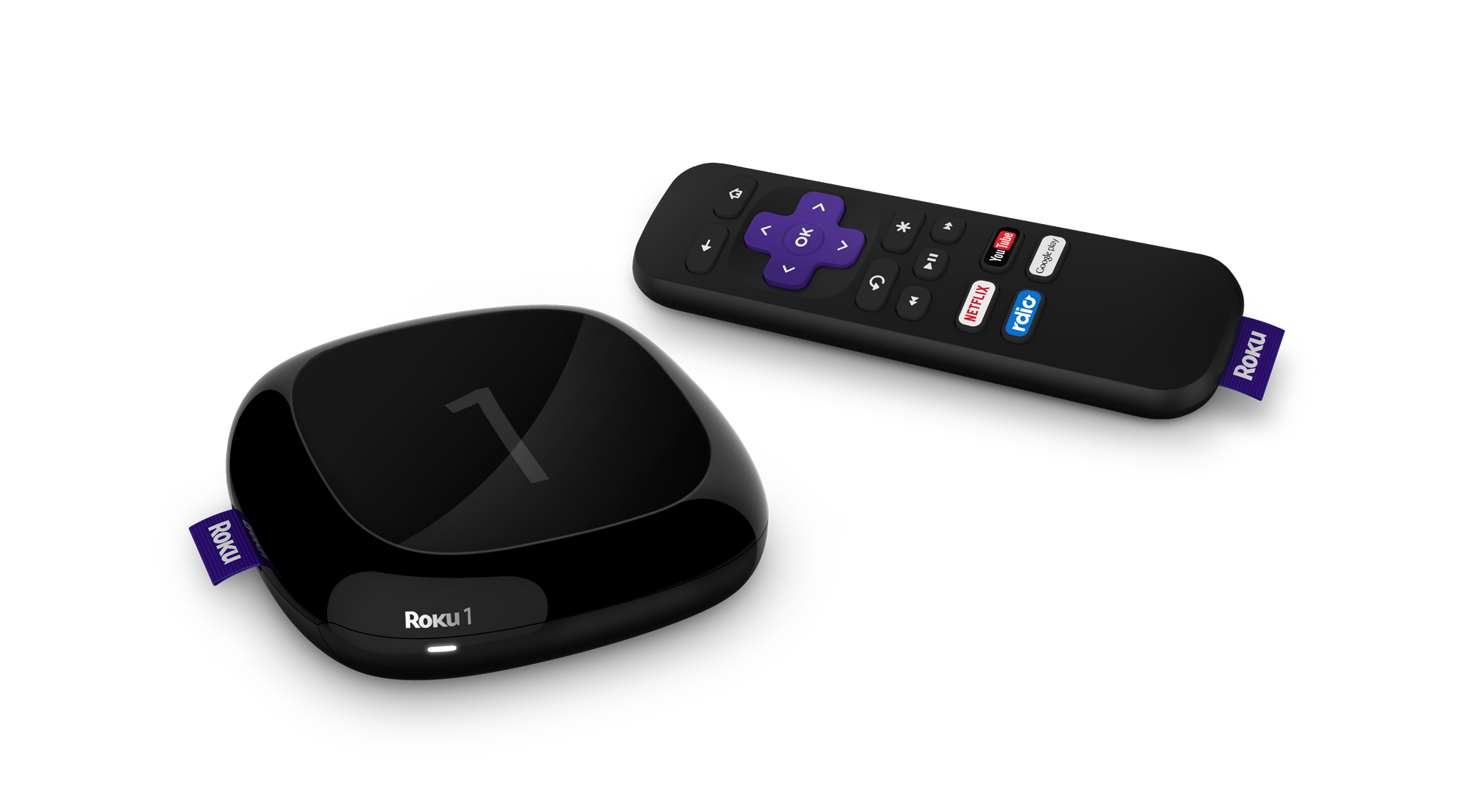 For a girl that loves to have the latest Android phone, high tech underwear and cool cameras, I can be embarrassingly old school about one thing: television.

My friends (like everyone in the world) have eschewed cable in favour of Netflix and Apple TV. I, however, still watch TV on the TV, and have cable. My computer isn’t even hooked up to my TV. I watch movies on my laptop the old fashioned way–downloading.

When I was given the chance to try a Roku, I thought, why not? Although the Roku 3 is out, I am reviewing a Roku 1 ($59.99) because my TV doesn’t have an HDMI port. (I SAID I WAS OLD SCHOOL, OKAY?)
END_OF_DOCUMENT_TOKEN_TO_BE_REPLACED 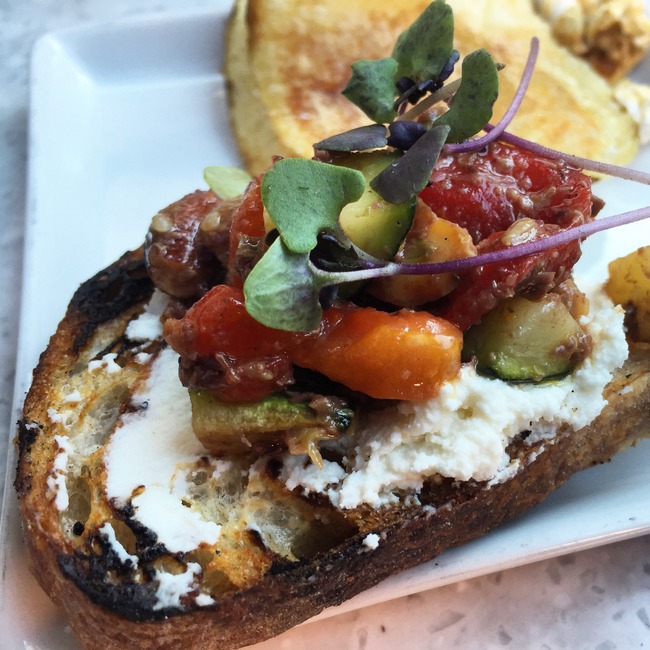 Summer is halfway through, and if you haven’t been to the Drake Hotel patio yet, then you’re missing out.

The Drake Skyyard is arguably one of the best patios in the city. Combine that with its artistic atmosphere and delicious food, and you’ve got a winner. END_OF_DOCUMENT_TOKEN_TO_BE_REPLACED 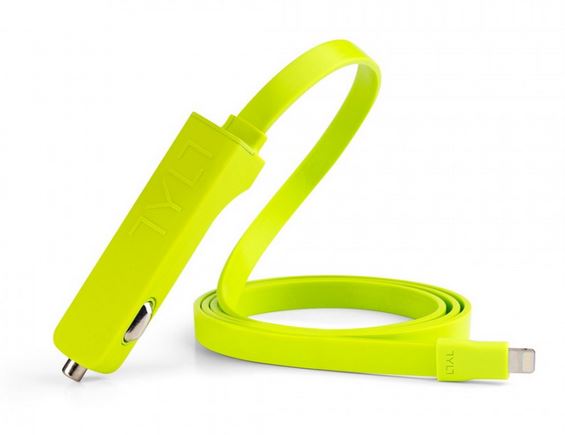 It may come as no surprise to anyone that knows me that I am obsessed with my cell phone and with keeping it charged! That’s why I love using the TYLT band charger while on the go in the car. It lets two phones charge at once so no one has to fight over the car input. Here’s my review of the original charger.

This year they’ve come out with a new, faster and improved charger, the RIBBN. To test it out, I took it on a bunch of road trips with some friends. I didn’t tell them I was reviewing it, but I just had it plugged into the car for them to use. END_OF_DOCUMENT_TOKEN_TO_BE_REPLACED

Coleman has a great new initiative that’s happening this week! Get Outside Day, is a movement to encourage the Canadian government to declare Friday, July 17th a national holiday. The reason? To give everyone more time to get outside!

I think we’re all a little guilty of neglecting the outdoors sometimes. I am not exempt from this. Last Friday my boyfriend picked me up for our typical date night. I thought that we would just head to the movies and grab something to eat. I realized he was driving in the totally opposite direction from the theatre. When I asked where he was going, he simply replied, “It’s a beautiful day. Let’s go to a park.” So we did! We went to Presqu’ile Provincial Park and had an amazing time hanging out by Lake Simcoe. 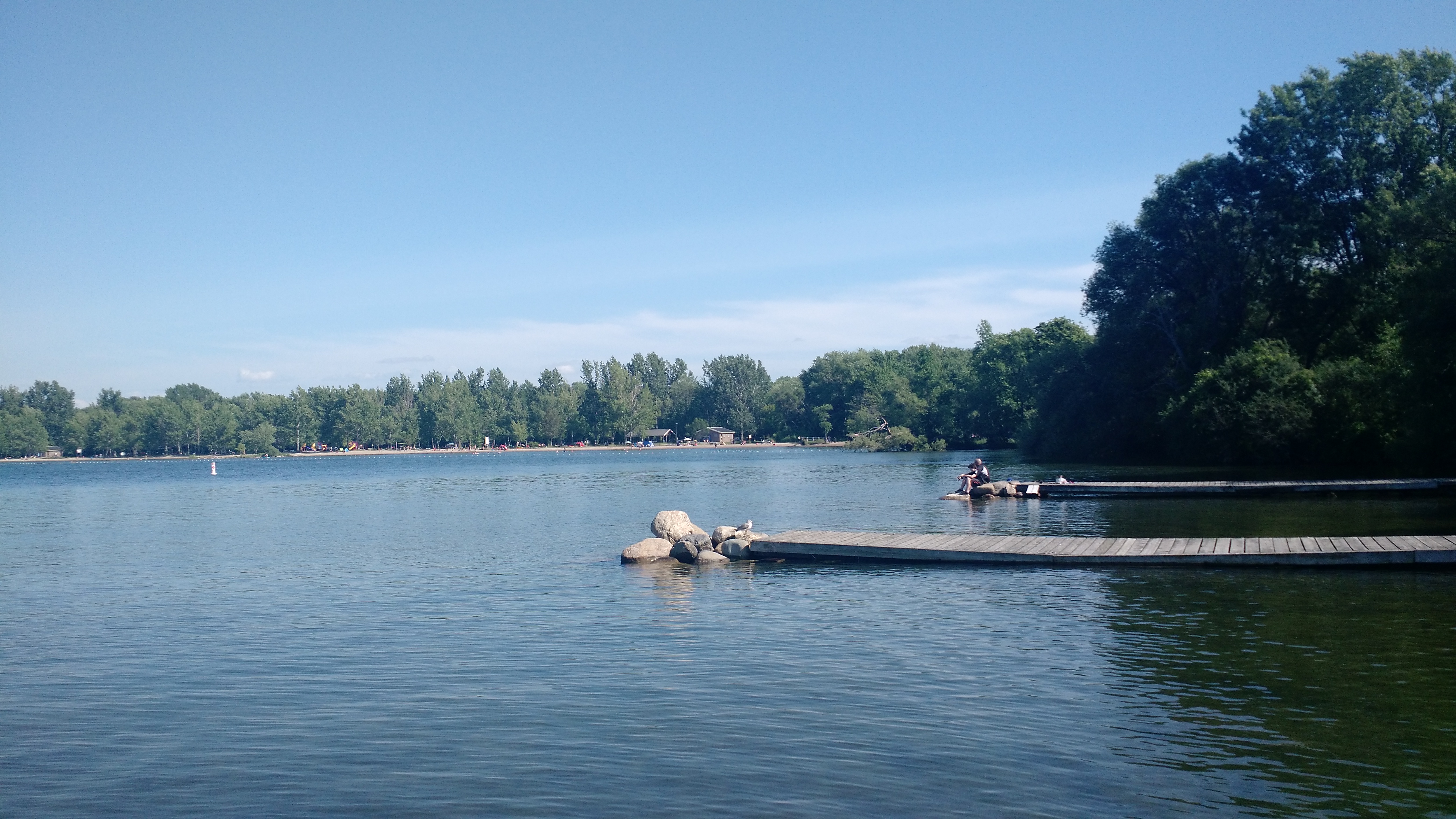 Why don’t we all do this more often? Sometimes we simply don’t have the time, or just grow used to doing the same indoor activities. END_OF_DOCUMENT_TOKEN_TO_BE_REPLACED 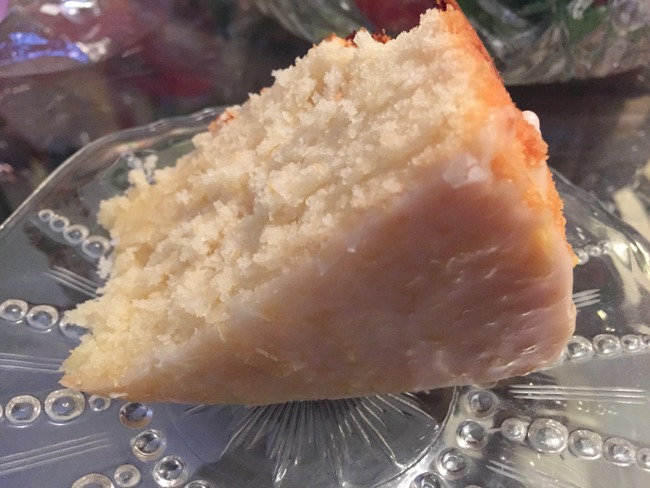 When you take the time and effort to bake something spectacular, you want to know that you are using the best ingredients. I recently was introduced to Rolling Meadow Dairy. Rolling Meadow produces milk, yogurt and butter from grass fed cows.

They work with local cows farmers in Southern Ontario, and products are free of any added growth hormones and stimulants. Cows graze outdoors for about half the year, and then are inside for the warmer months.

Rolling Meadow cares about the well-being of their cows, so it feels good to use their products!

I baked with Rolling Meadows unsalted butter, and made a rich lemon cake with a lemon glaze.

Check out the recipe below! 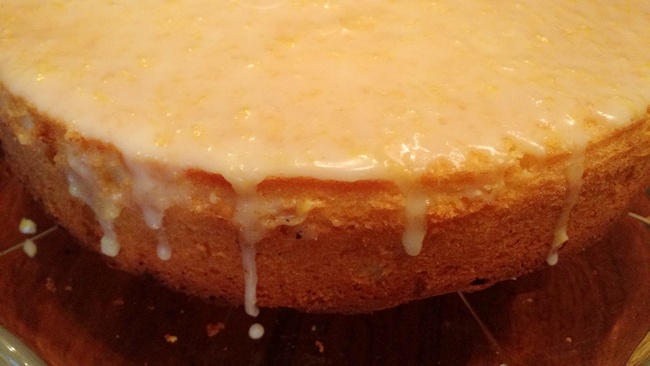 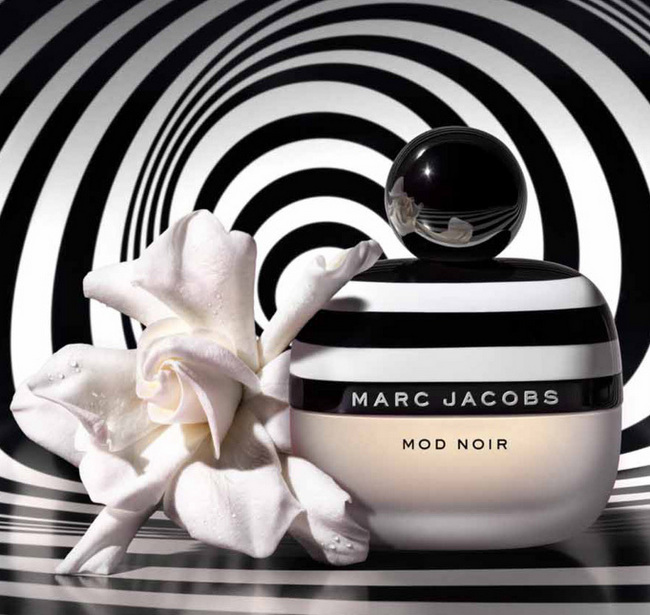 I’m a bit of a perfume addict. I have different ones for different occasions, and several that I discover that I’ve stashed inside purses and forgotten about.

My Marc Jacobs fragrances are never forgotten or lost in a purse. They’re put up carefully and taken out for special occasions.

Marc Jacobs newest perfume, Mod Noir, may be my favourite fragrance from him yet. I liked Daisy Dream, but Mod Noir just seems to speak to me. END_OF_DOCUMENT_TOKEN_TO_BE_REPLACED