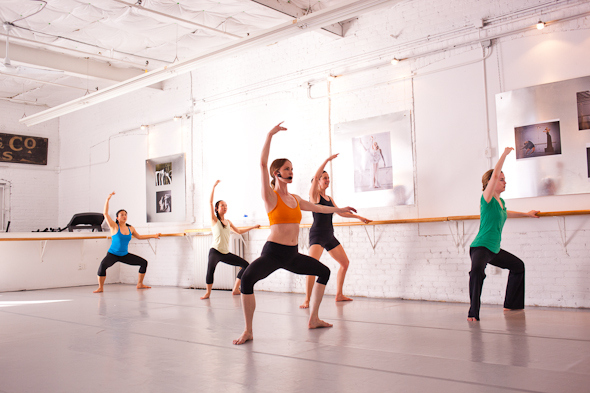 I am sweating in an airy warehouse with exposed brick and beam, filled with lithe people effortlessly keeping up with our fast paced instructor- and I am loving it.

A girl in the back row with me and I exchange glances like, “Crazy, right?” as we sip our water and then jump back in.

Welcome to barre fitness at the Extension Room. I was under the impression that this would be a gentle workout that would somehow make me look like a ballerina. (Go figure.) I should have known better. Being a ballet dancer is hard work! Have you ever looked at a ballerina? They are incredibly fit.
END_OF_DOCUMENT_TOKEN_TO_BE_REPLACED

Nothing makes me appreciate Canada more than when I’ve been away from it.

Last summer,I was in Portland during Canada Day. Earlier this week, I was in France. I’m happy to be back in Canada and ready to celebrate Canada Day!

Here are some Canadian things that I’m going to do this weekend.

I’m going to hang out with my Solar Mountie ($25) in a sunny spot. He cheerfully waves and stand on duty for you. He’s also official Mountie gear, and 10% of the purchase goes towards Youth at Risk programs across Canada.. www.kikkerland.com END_OF_DOCUMENT_TOKEN_TO_BE_REPLACED 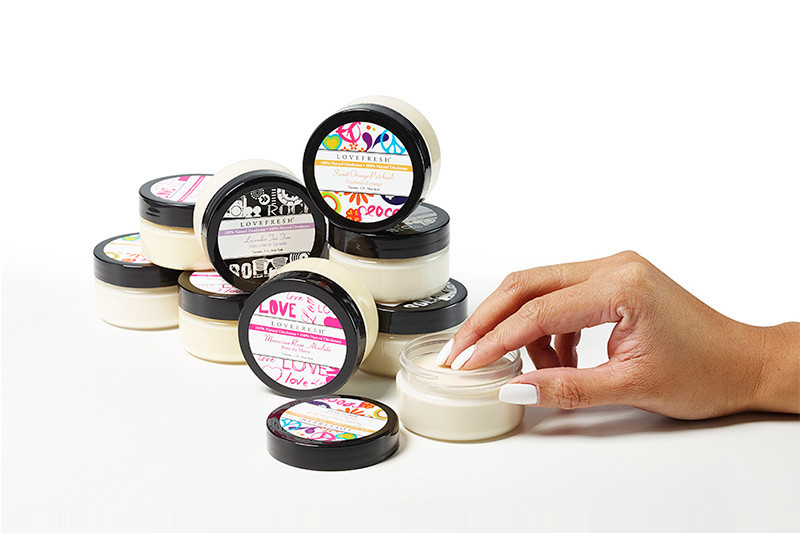 Ah, the sweaty, hot times of summer are upon us. Deodorant is a definite must in the heat, but what’s a girl to do when the average deodorant is chock full of chemicals? I always try to avoid aluminum in my deodorant and antiperspirants. They aren’t good for you at all, but there are very few natural solutions that actually work. END_OF_DOCUMENT_TOKEN_TO_BE_REPLACED 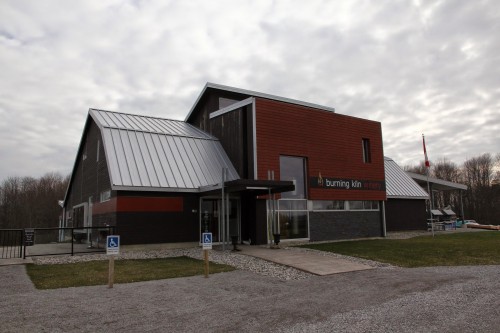 Burning Kiln Winery is a beautiful winery in Norfolk County, on the same property as Longpoint Eco Adventure.

The Burning Kiln Winery barn has been re-purposed as a vineyard but used to be a tobacco pack barn. All of the surrounding land used to be tobacco land back in the day. Cool, huh? END_OF_DOCUMENT_TOKEN_TO_BE_REPLACED

The Beer Hall at the Mill Street Brewery in Toronto’s Distillery District was hosting the event, and their in-house chef was preparing the tasty appetizers made from locally sourced ingredients.

Rosewood Estates winery, from Beamsville, is a family-owned winery specializing in mead. They offer two types of mead—a dry mead, as well as a sweeter, French oak barrel-aged mead.

Dillon’s, from Beamsville, was offering their small-batch, artisan-crafted spirits, including white rye, vodka, and gin. They also offer a vast assortment of bitters like ginger, orange, and rhubarb. They were serving up gin and tonics, as well as a strawberry lemonade with your choice of white rye or vodka, both with a couple of splashes of bitters.

Reif Winery is the official sponsor of Savour Stratford, and was showcasing two private label wines—a nice, sweet Riesling for the white, and a lightly-oaked Cabernet Merlot for the red.

Perth County Pork was the meaty highlight of the evening, offering a spicy pulled pork slider with crispy fried onions on a mini onion bun. A delicious, “I can’t believe it’s not (all) pork” item was the pheasant in a blanket appetizer—a savoury Applewood smoked sausage, wrapped in bacon, and rolled up in a flaky pastry.

The vegetarian offering was a wild mushroom tart with portobello and shiitake mushrooms and a sheep’s milk cheddar.

Smoked trout with lemon dill cream cheese was available as well, and served up on a thin crostini with a small lemon twist.

All food items were delicious and were the perfect complement to all of the local brews.

Tina is a web developer and foodie in Toronto, Canada, and can be reached at ChristinaHolly.com.

Father’s Day is literally right around the corner! Feeling unprepared? Here are some surefire gifts to ensure that you remain Dad’s favourite. 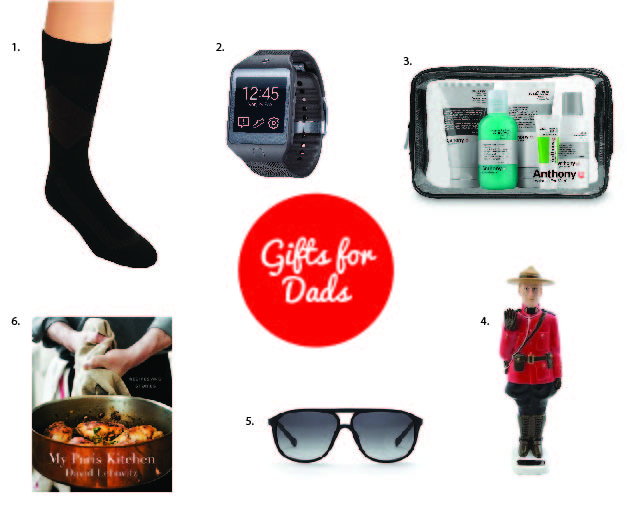 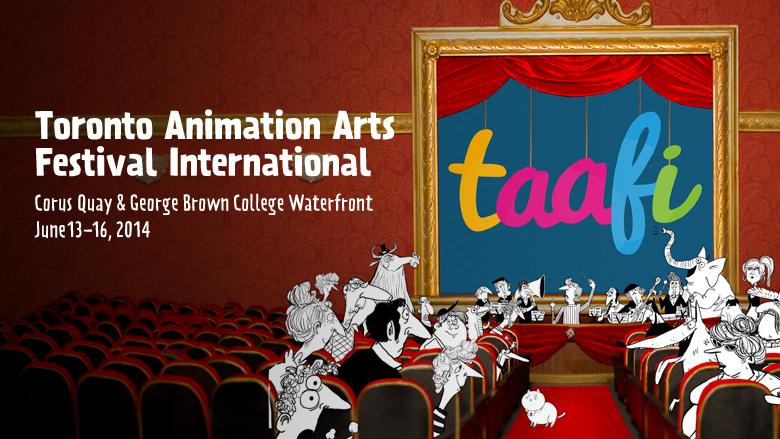 Do you adore animation as much as I do? Introducing a new festival, right on the heels of TCAF. The brand new Toronto Animation Arts Festival International – TAAFI  is happening this weekend! TAAFI  celebrates the many forms of animation from around the world, while supporting and nurturing the community that creates them.

I’m really excited to see one of my favourite animators and illustrators, Natasha Allergri! She’ll be giving a talk to promote her upcoming cartoon, Bee and Puppycat!

Find out more about the festival below.

Meet cartoon heroes and independent creators in the Animation Arts Maarket: a central place at TAAFI for everyone to hang out and talk art, buy art, sketch, or be nerdy. For students and professionals, studio recruiters from all over will be waiting to meet you!

At Toronto’s animation Fest – TAAFI watch astounding shorts and feature film screenings from the global world of animation. With over 100 hand picked shorts , the most well known characters of theatre and TV to entertain the whole family.

The universe of animation creators are coming to Toronto for a celebration of all things cartoon, games and movies! Learn the magic behind your favourite animated properties with special Talks, Workshops and Demos. At TAAFI You’ll hear from cartoon experts on topics ranging from illustration, caricature, game making, voice acting and project funding.

To find out more, visit http://taafi.com