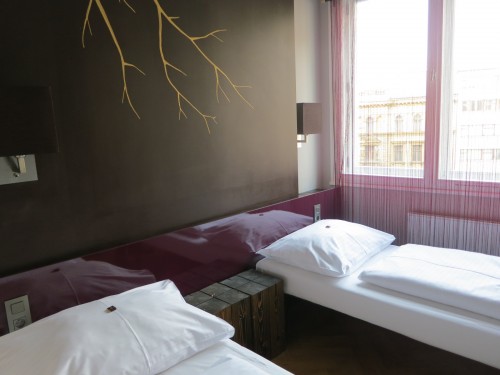 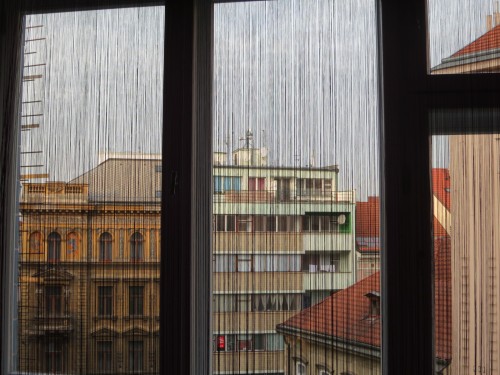 The Mosaic House is a hostel in Prague, and the nicest hostel that I have stayed in to date. It’s well designed, super affordable and basically feels like a hotel. I checked into a Classic Twin Room for $50. (You have to pay an extra 2 euros for a key card, but it’s a refundable deposit.) The room had two super comfy single beds, free WiFi, a mini fridge, an iPhone dock and a very modern and clean bathroom. The room was also nicely designed, with quirky features such as painted branches on the walls and an interesting curtain on the window.

Not only is it well designed, but it’s good for the environment too! This is the first hotel in the Czech Republic to use 100% electricity from renewable sources. The rooms have automatic lights and electric window shutters. The coolest thing is that the sink and shower ‘grey’ water is purified into ‘green’ water and recycled back to the building’s toilets. Awesome! 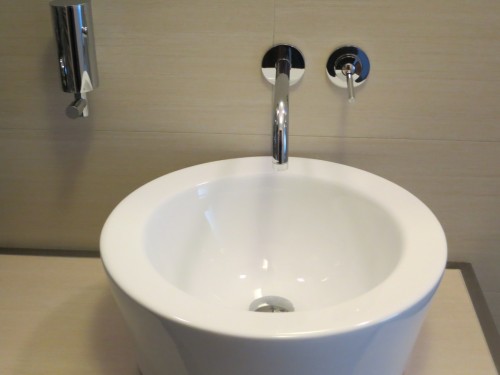 We were on the third floor, which was very quiet. On the first two floors I think it would have been quite loud, because in the evening on the weekend it turns into a club/party area. You can choose to have breakfast in the cafe downstairs, or you can wander around to the many little cafes on the streets and grab something from there.

This hostel is located in the New Town district in Prague. It’s pretty central, and you can walk to the Old Town Square in about 10 minutes. You can stay in a more traditional hostel style room with bunks for up to 16 people or even book a private room with one bed.

I would stay here again in a heartbeat! If only all hostels could be this conscientious and stylish. Five stars! 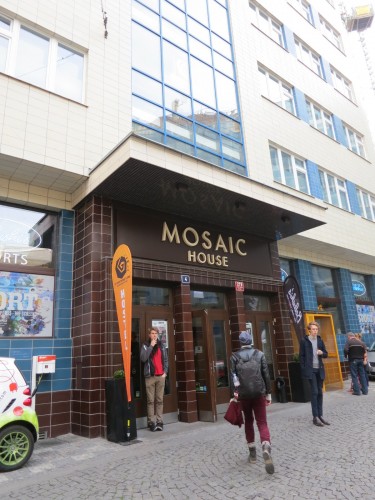 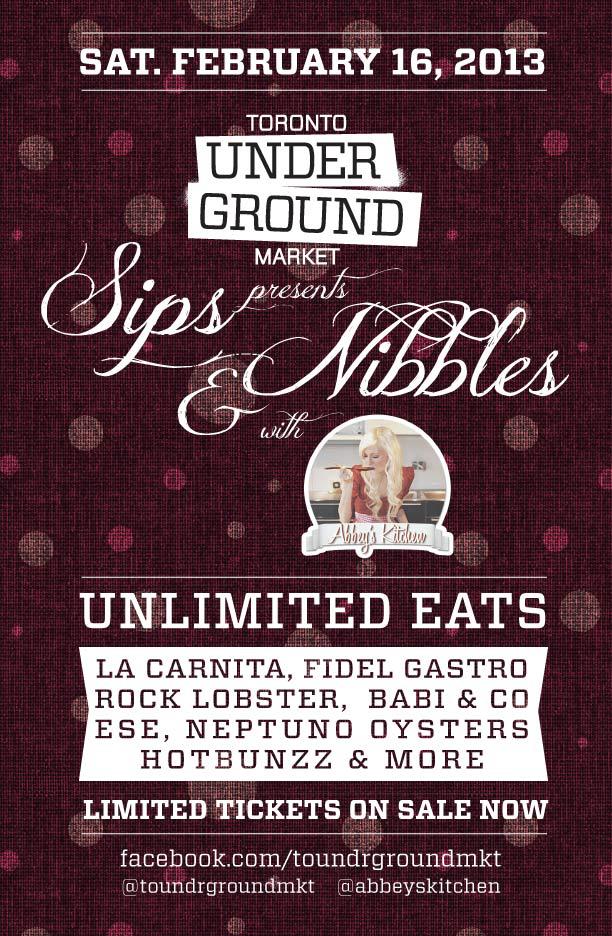 Looking for something different to do with your Valentine? If I wasn’t heading off to Quebec that weekend, this is where I’d be. Eat your heart out (really. It’s unlimited!) at Sips & Nibbles on Saturday February 16th. The evening features a selection of mouthwatering vendors such as: La Carnita, Fidel Gastro, Rock Lobster, Babi & Co, HotBunzz, ESE, Neptuno Oysters & more! Tickets are selling fast and are $75 per person. Get yours here!

How pretty is this Newspaper skirt($295) by Carrie Hammer? I would buy one in a heartbeat…. 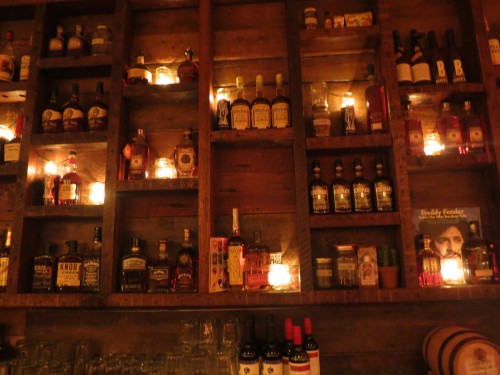 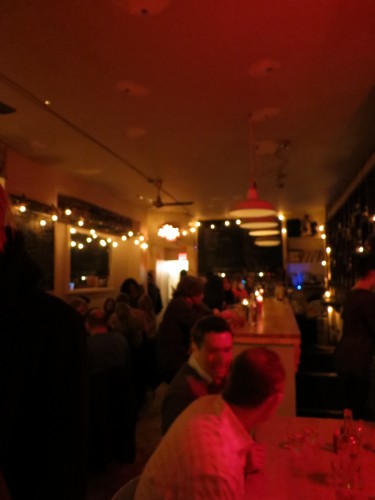 I went to Grand Electric on a chilly Saturday night in January before 7pm, hoping to beat the rush. No such luck.
The place was already packed, and there was a whole page of names ahead of mine. I put my name on the list, and was told they’d call in 2 hours.

Never heard of Grand Electric? This hot Parkdale restaurant does not take reservations. They dish up fresh tacos, specialize in bourbon and play gangsta rap 24/7. A direct competitor to La Carnita, I’ve been eager to check these guys out.

We hung out at the Cadillac Lounge to wait, and actually ran into a couple of guys doing the same thing! Ha.

Two hours later, we were seated at the bar at ready to eat! The place was crowded and dimly lit. The service was friendly, and although they were obviously busy, I never felt rushed. (take that, Momofuku.) I ordered the Pork Tinga, Baja Fish and Spicy Arbol Chicken. The pork and chicken arrived first, and quickly. 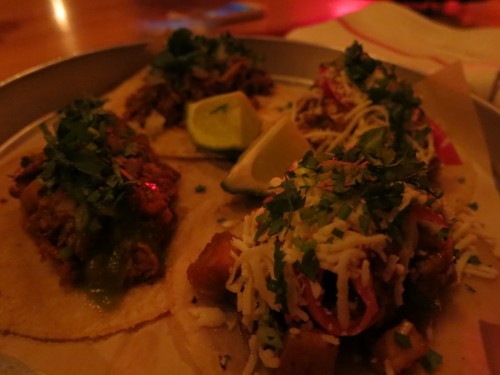 We devoured our tacos, a small mound of meat the in the middle of a fresh tortilla. The toppings were fresh, spicy and dying to escape the tortilla. I wish they had given me a separate plate from my friend, instead of serving both of our tacos on one dish. 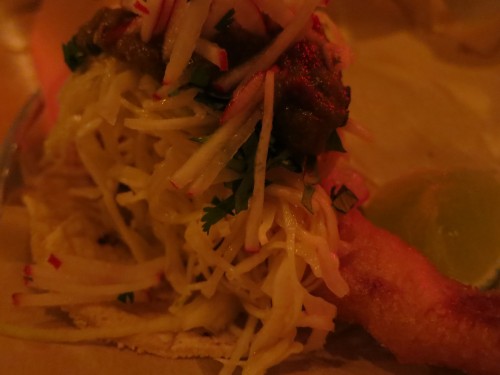 The best of the three that I ate was the fish taco. The breaded fish was incredibly hot and crispy. It was topped with shredded cabbage, radishes and their house taco sauce. Mmm.

Grand Electric is not a good place to take a first place. The dark lighting, loud music and messy eating options do not scream romance. However, it’s an awesome place to hang out with a bunch of friends…or maybe for that third date. It’s also cheap! Eat away, friends. 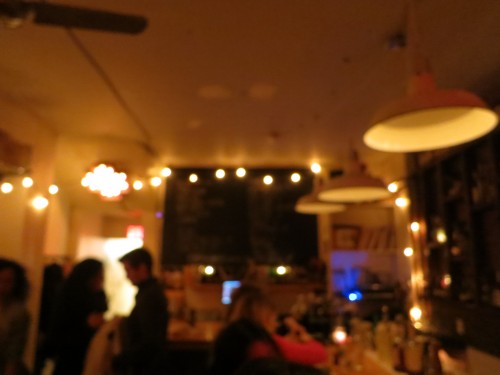 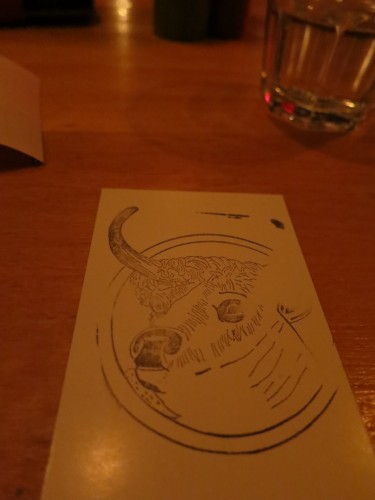 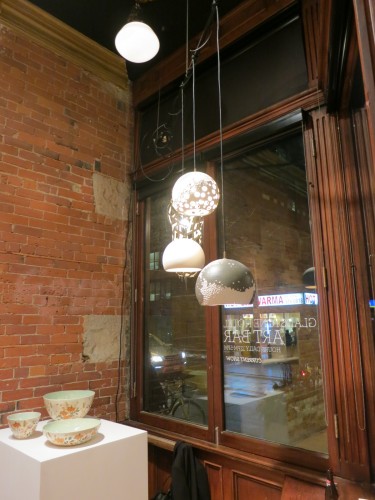 Today is the last day of the Toronto Design Offsite Festival.

This festival shows the best in Canadian design in events across the city, from unexpected prototypes to immersive installations.

Here are some shots from Capacity at the Gladstone Hotel ArtBar. How cool is that guitar light?

This winter, I’ve been indulging in some yummy teas from the Tea Emporium.

My favourite tea in the world will always be their straight Vanilla tea. Soooo good.

Baked Apple is becoming a close second. It has apple pieces, rose blossom and almond slivers. Excellent with milk, or by itself. I can’t seem to find this blend on the website, but if you see the Winter Blend, pick it up! It is an infusion of vanilla, orange, cinnamon and clove. Sounds heavenly, right? It is.

On my tea radar right now for next time is this little gem. A tea named after my city! 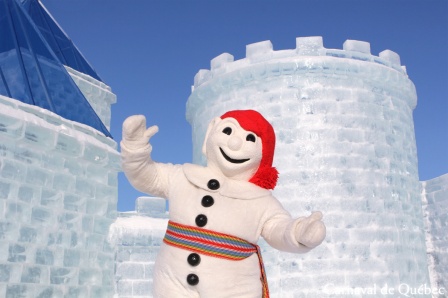 I’m so very excited to tell you all that I’m going to be attending the Québec Winter Carnival next month! The Québec Carnival is the largest winter carnival in the world and runs from February 1st to February 17. I’ve been dying to go to this event ever since we used to have mini Carnivals and sing the Bonhomme song in elementary school. (anyone?).

So, what is the Winter Carnival? The Carnival got it’s roots from the beginning of Canada’s French colony, when people would get together with friends and family before Lent to drink, eat and have an all around good time.

Are you thinking of attending? You should! Check out the activities and where to stay.

Check back next month to follow me on my winter adventure! 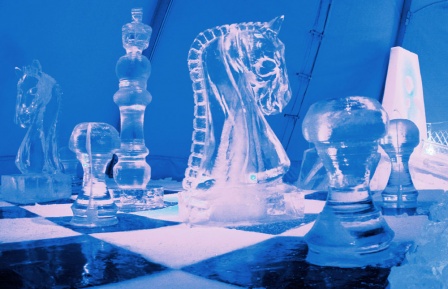