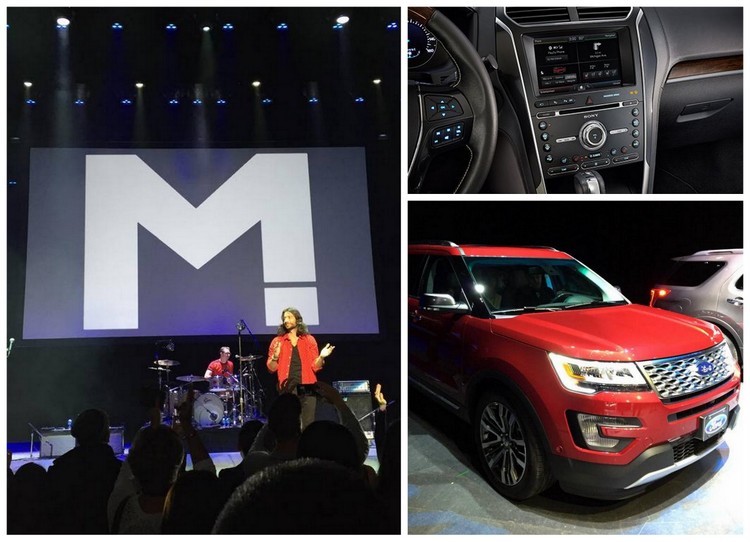 Most of us have high standards for our audio on our phones, home audio and headphones….but what about inside our cars? Ford partnered with Sony to answer that question, and then some.

For the 25th anniversary of the Ford Explorer, Ford wanted to do something really special to introduce the 2016 Ford Explorer Platinum. We were invited to a hands-on event to experience some new features!

For the first time ever, Sony and Ford has introduced the audio quality of a concert into your own personal space- your car! With Clear Phase and Live Acoustics and its 500-watt, 12-speaker Sony Premium Audio System, there’s never been a better sounding system in a car. We got to try it out, and I was blown away by the sound quality. The sound quality is crystal clear, and you can hear the song just the way the musician intended. In particular, I loved the Live Acoustics feature.

To create this feature, they went around to famous orchestra halls all over the world to take acoustic measurements. The goal? To create an algorithm that makes you feel like you are in an orchestra hall. This, combined with Clear Phase, envelopes you in sound. 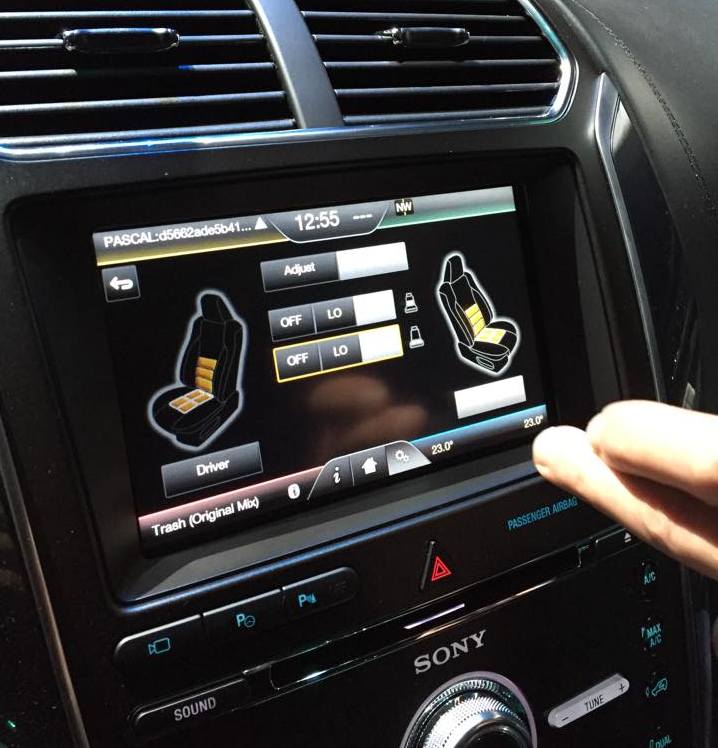 After we had the chance to test out some of the features of the car (Um, did I mention that the seats have a massage mode?? Love.) we headed out for a bite to eat. Upon our return to the Sony Centre, we were treated to an exclusive performance by Magic!. 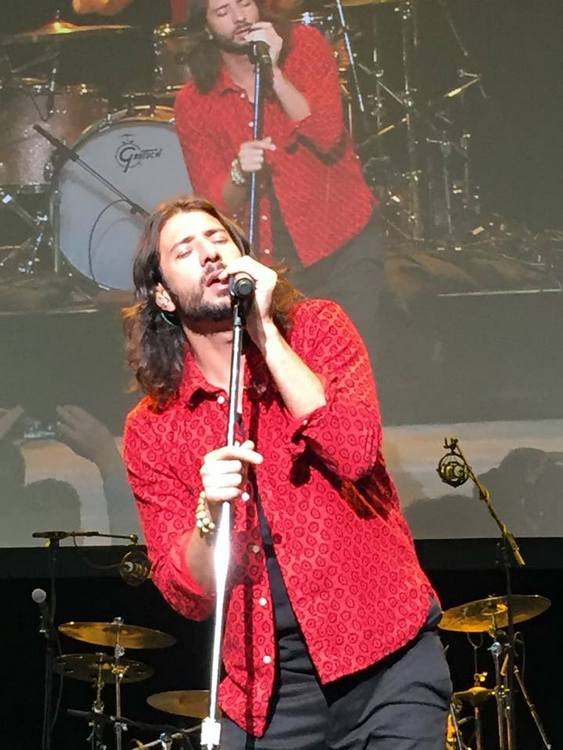 It was an awesome performance and a nice reminder of the amazing acoustic properties of the Sony Centre that I sometimes take for granted! Here’s Magic! singing their hit song, Rude.

All in all, it was a Magic!(al) night! To find out more about the 2016 Ford Explorer Platinum, click here.

Picture This: 1000 Tastes of Toronto

Win it! Tickets to the One of a Kind Show

Soup! Is there a more perfect winter dish? I made